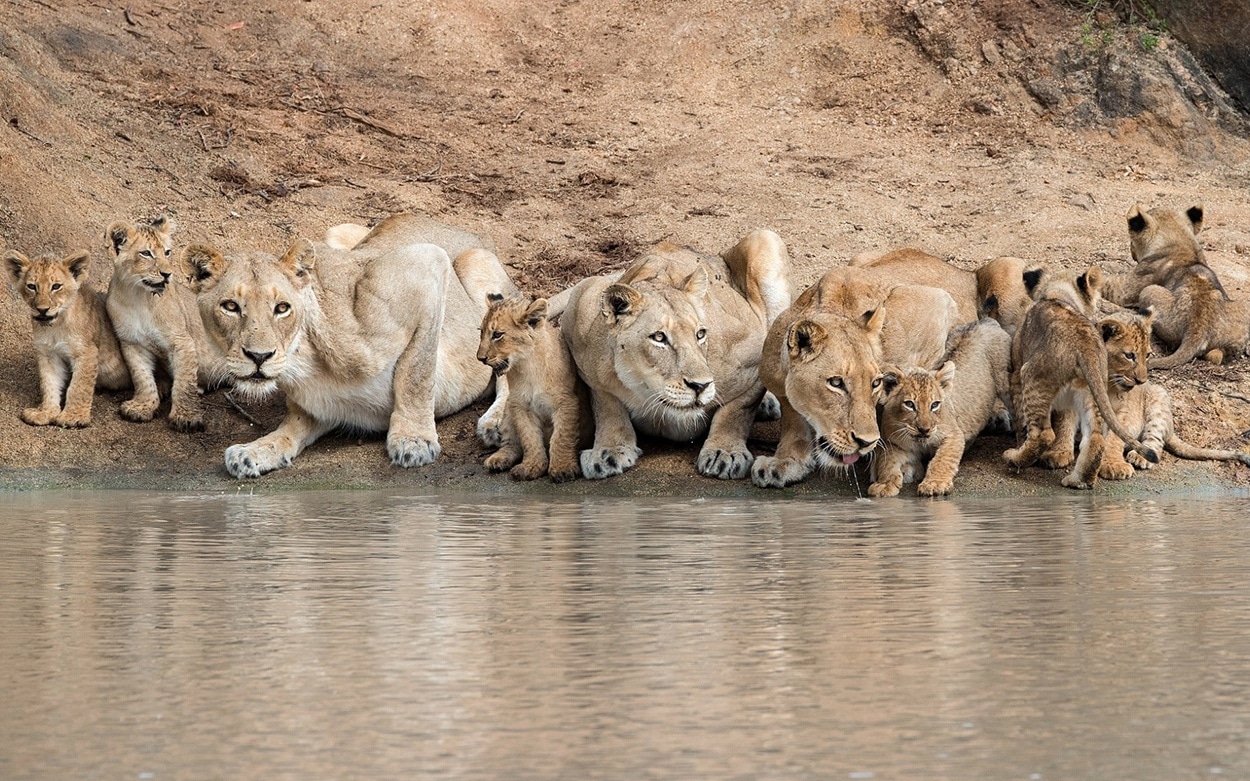 We unpack some of the latest research from management theory that explores the positive (authentic) and negative (hubristic) symptoms of pride in workplace performance and culture and  how understanding the difference can make for healthy and happier workplace relations.

Empirical evidence supports the notion that employees can experience a wide range of positive and negative emotions—such as happiness, pride, fear, and anger—while engaging in and with their organisation (Ashkansay, 2003; Basch & Fisher, 1998; Fitness, 2000; Kish-Gephart, Detert, Trevino, & Edmondson, 2009).

According to Fisher et al, pride as an emotion, is cognitively complex, unique to humans and is one of the most powerful psychological forces that humans can experience. (Fischer & Tangney, 1995). Pride requires self-evaluation and the ability to tap into actual and ideal personal, relational, and collective self-representations. (Brewer & Gardner, 1996; Tracy & Robins, 2004). Due to this requirement of awareness of self-representations, pride only develops later in childhood (Lewis, 2000) and is intimately tied to issues of self and identity and hence is fundamental to an individuals’ psychological functioning (Tracy & Robins, 2004; Tracy & Robins, 2007a).

There has been plenty of supporting evidence that indicates pride is a strong motivating force which emergences from unique attributions of success and is associated with varying degrees of self-worth and self-esteem (Tracy, Cheng, Robins, & Trzesniewski, 2009). Pride manifests itself in many different and subtle ways, making it hard to identify – even in moments of self-reflection. Internally, pride has the power to strengthen one’s sense of self-worth. Interpersonally, pride, enables the attainment of complex social goals (Tracy & Robins, 2004) that are directed toward the enhancement of social status (Cheng, Tracy, & Henrich, 2010; Martens, Tracy, & Shariff, 2012; Tyler & Blader, 2003).

For those interested, there has been an emerging and compelling stream of social psychological research on self-referent pride, that is, pride in one’s self, by a number of academics, whose work is well worth the read, including Carver, Sinclair, & Johnson, 2010; Wubben, DeCremer & vanDijk, 2012. From an organisational psychology perspective, pride displays are signals for two primary social judgments that have important implications, namely, competence and warmth.

However, pride along with communicating one’s success and status (competence), can also show a lack of interpersonal sensitivity (warmth), if not handled appropriately. Thus, indicating its double-edged nature.

In the workplace, employees may feel pride in their own accomplishments and also those of their organisation.  When experienced as a result of one’s own accomplishments, pride signals to others that an individual deserves higher status in a social hierarchy (Oveis, Horberg, & Kelner, 2010; Williams & DeSteno, 2008) and reinforces the desire to seek future achievements (Ross, Heine, Wilson, & Sugimore, 2005; Smith-Crowe & Warren, 2014). It is during such times that pride should be handled responsibly and with humility. When the level of competence, empathy and warmth are all high, the employee or manager appears to be responsive and approachable. Accordingly, subordinates naturally gravitate towards managers who are empathetic and approach co-workers with humility.  Researchers Tracy and Robbins (2007c), label this facet of pride as authentic pride.

Authentic pride is elicited when one internally attributes an event to effort or other unstable, specific, and controllable causes, thereby reflecting individuals’ confidence, humility, and sense of accomplishment – the positive side of pride.

On the other hand, when the same level of competence is accompanied with arrogance, feelings of superiority over competitors, and a sense of egotism; the negative side, also known as hubristic pride is at play (Tracy and Robbins, 2007c). Such an employee or manager is perceived as resistant. Dealing with resistant people can be exhausting, for they will fight rather than resolve, blame rather than admit, and run away rather than run toward reconciliation when faced with organisational conflict.

Moving on, while a huge body of research evidence is largely focused on individuals’ feelings of pride that result from their own actions, as social creatures who maintain social identities, we can also experience pride as a result of others’ actions (Lickel, Schmader, & Spanovic, 2007) and evaluations (Cooley, 1902). For example, an employee may feel proud when receiving a performance review from a supervisor depending upon how the content of the feedback aligns with the employee’s understanding of his or herself and associated role expectations.

The Great Place to Work Institute, widely known for developing the annual lists of “Best Companies to Work For,” even notes pride as one of the three components needed to create a great workplace (Great Place to Work Institute, 2015). However it is not just the intensity with which employees feel proud of their organisation but also the nature or content of employees’ pride in their organisations as well as the conditions under which these feelings arise, that are to be taken into consideration when evaluating pride as the component.

Essentially, organisationally-directed pride may either enhance the well-being of, or, conversely, generate distress for organisations’ internal and external stakeholders.  While pride may influence positive organisational outcomes such as increased employee loyalty, helping behaviour, or customer service (e.g., Blader & Tyler, 2009; Gouthier & Rhein, 2011; Michie, 2009); at its worst, it may lead to employees’ mistreatment of stakeholders or engagement in illegal activities (see Mishina, Dykes, Block, & Pollock, 2010; Smith-Crowe & Warren, 2014).

According to Barsade et al (2007) emotional experiences greatly shape employees’ behaviours at work including in-role and extra-role performance, creativity, and the ways in which they engage with others. To this end, it becomes extremely important to evaluate under what conditions pride displays are beneficial and/or detrimental to an individual’s career advancements, team dynamics and leader influence. Future leaders take note!

nextChina Pledges Over USD 60 Billion in Africa to 2021