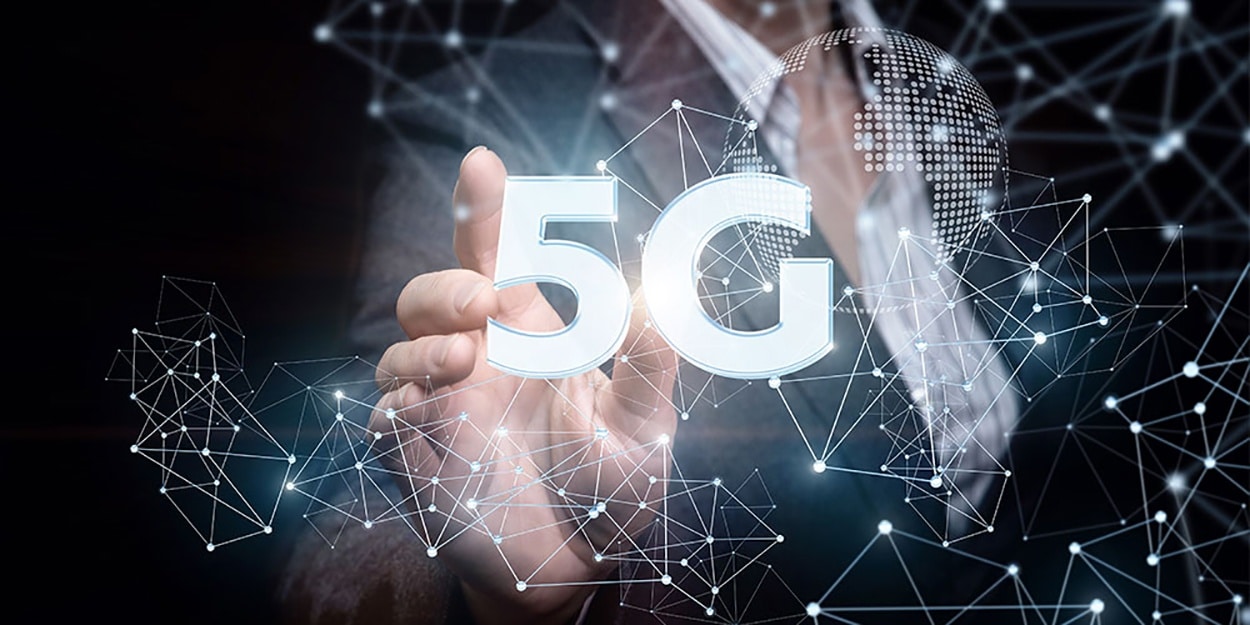 India’s ambitious plan to rollout 5G services by 2020 faces a roadblock as Telco companies scramble to build the requisite infrastructure.

The Indian Government and Telco companies have a mammoth task of laying optical fibre network throughout India. India will be the third largest consumer of 5G services by 2025 but it will account for only 5 percent of the global market share because of “not so brilliant infrastructure,” as quoted by Global System for Mobile Communications (GSMA) Director General Mats Granryd.

This is in sharp contrast to US and China who are likely take the biggest chunk of 5G subscribers with 50 percent and 30 percent market share, respectively, owing to a higher standard of infrastructure. It is expected that there will be around 1.4 billion 5G connections globally by 2025.

According to a recent media report, Granryd claims that the global 5G market will be around 15 percent of the total mobile services market (2G, 3G and 4G).

Delloitte estimates a USD 70 billion investment for 5G rollout in India will be required. 5G will be a game changer as it offers the ability to facilitate super-fast speeds; enable services like robotic surgery and autonomous driving; all of which will require new radio masts, towers and a major network of fiber-optic cable.

Rural connectivity is crucial to the success of the 5G services rollout. While the government aimed at connecting 250,000 Gram Panchayats (Village Council) through optical fiber network under its flagship BharatNet program, the number of Gram Panchayats (GPs) where optical fiber network has been laid are 1,21,511 according to Department of Telecommunications (DoT) website, which means less than half the work has been done to-date.

The cost of laying fiber is tremendously high in India as has been flagged by Telco players and industry associations. Conservative estimates suggest that it takes USD 141, 838 to lay a kilometer of fiber making it cost prohibitive.

Some have argued that the Federal Government in India has been shortsighted to see 5G as a source of revenue. The municipalities charge a fee from the companies for using Government-owned land to lay the optical fiber. In addition, with the exception of a a few states like Andhra Pradesh, bureaucratic delays due to obtaining sanctions and approvals from civic and other state agencies has proven costly.

This is currently the largest rural connectivity project of its kind in the world and is extremely arduous. Under the BharatNet project a total of 298,406 km of Optical Fibre Cable (OFC) pipes have been laid as of November 26, 2018.

The Telco sector is also under massive financial stress with cumulative debts just under USD 100 billion. The low return of capital at 6 percent globally because of tariff pressures stifles investments on the capacity building measures.

Players like Bharti Airtel and Vodafone Idea have a big task ahead of them to bring their customers to 5G network once it is rolled out, as both have majority of their subscribers on 2G and 3G technology. Mukesh Ambani-owned Reliance Jio may be better placed as all its subscribers are on 4G, making the transition to 5G easier.

The past decade has seen India invest heavily in digitization. The Government is foreseeing an incremental contribution of USD 1.2 trillion to the Indian GDP through digital communication by 2025.

Much of the optimism driving the digital revolution in India is through the cheap proliferation of mobile phones. This precipitated the Government overhauling its telecom policy from an erstwhile National Telecom Policy – 2012 to National Digital Communication Policy – 2018. The new telecom policy is placing special attention to laying optical fiber. The policy aims to provide access to broadband with 50 megabits per second to every individual by 2022.

The Indian Government recently submitted a common utility framework as well as a draft of its “Fibre First Initiative” to the cabinet secretary heading a committee of secretaries. Under the initiative, telecom optic fiber cables will be given the status of a public utility to build shared duct infrastructure, fiberisation of 60 percent tower base stations.

The initiative also aims to mandate telecom and cable installations in offices and homes by way of amending the National Building Code of India.

The Telecom Regulatory Authority of India (TRAI) is also chipping in, with its bid to convince state governments to facilitate the laying of optical fiber. TRAI’s regional offices are interacting with state departments through its advocacy programs which suggest alternative models to state governments and telecom companies to bring balance between cost and revenue.

Industry body Cellular Operators Association of India has urged the state governments to waive-off the charges to lay optical fiber cables to 5G sites and core locations for Gigabit connectivity.

India has seen exponential growth in the mobile telephony despite inadequate infrastructure. Over the past 15 years, more than 55 percent of the population have been brought under the cover of mobile services. The number of smartphone users is likely to reach 700 million by 2022 and over a billion by 2025.

Entry of Jio made India the greatest guzzler of data in the world. This is likely to grow further as Telco operators improve their 4G services and rollout of 5G, making a robust optical fiber network part of India’s foreseeable future.