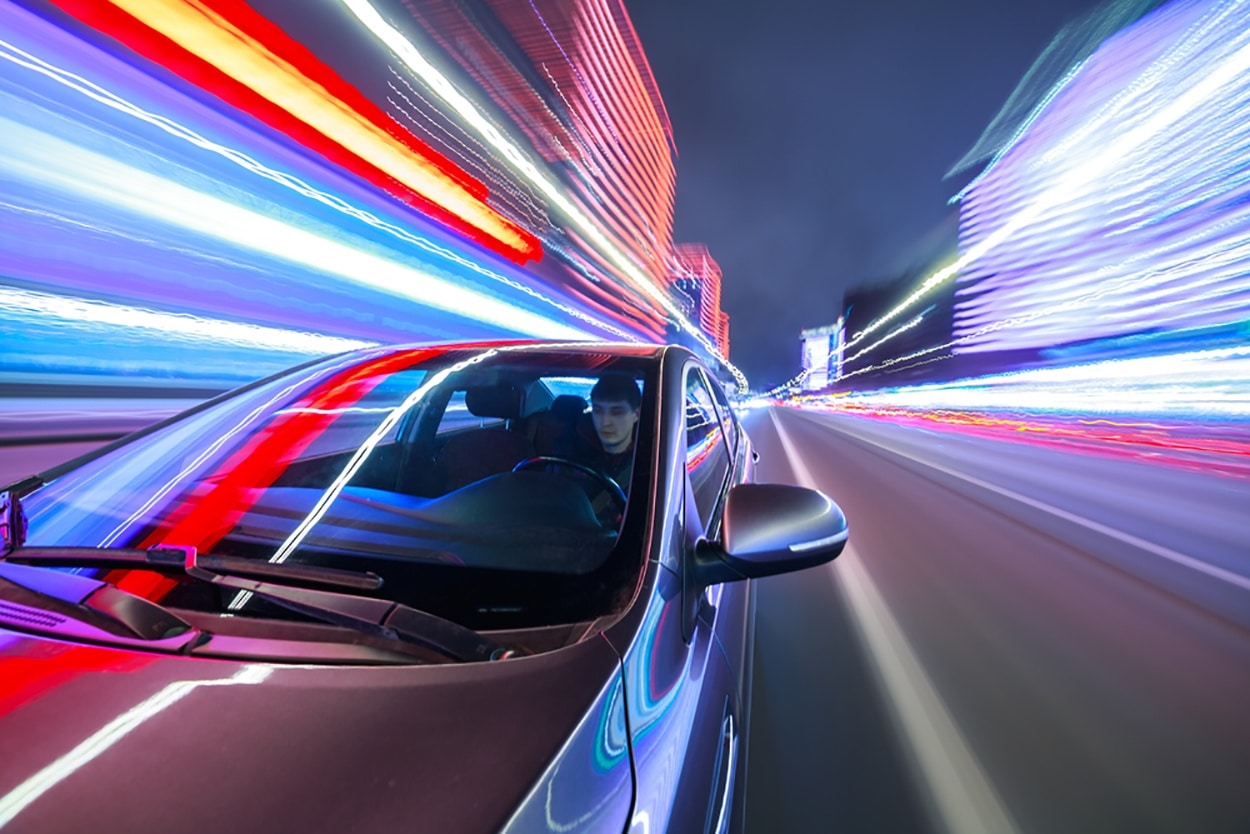 India’s decision to skip the Bharat Stage (BS)-V emission standards and switch to BS-VI standards from BS-IV standards is a noble and well-intentioned step to check rising pollution in the country. However, it is laden with difficulties and has made the Indian automobile industry go into a tailspin. The new emission norms come into play from 1 April 2020.

Bharat Stage emission standards are emission standards instituted by the Government of India to regulate vehicular emission of pollutants. The standards, first introduced in 2000 in India are equivalent to European emission norms which become more stringent as it goes up the order, from stage I to stage VI.

The auto industry is racing against time to execute a transition to a higher BS-VI standard, which involves appreciable alterations in the engine system for the emissions to be within the specified limits. The engines will have to be designed to not only reduce emission of particulate matter but also oxides of nitrogen.

To manufacture such engines, auto companies will have to upgrade and overhaul the entire manufacturing ecosystem for it to be able to handle several thousand tests and calibration of machines to newer standards.

According to some media reports, companies especially those which have a wide product portfolio – the likes of Tata Motors and Mahindra & Mahindra are the ones who are facing the maximum heat. A wider product portfolio calls for simultaneous changes in each category, making the upgradation exercise more onerous.

The up-gradation and overhauling by companies will be in accordance to their existing capacities, infrastructure and product portfolio. It is said that companies will have to deploy a bigger workforce per category and put in more man-hours to get it implemented.

To put some perspective as to what is required of the automobile industry in less than three years, consider this. Mahindra & Mahindra which has 10 vehicle platforms across different categories including cars, sports utility vehicles, trucks and pick-ups will require at least 20 people per category and three years to develop, for instance, diesel particulate filter (DPF), a component in diesel engines to reduce particulate matter emission. It should be backed by a state-of-the-art test facility, says a company official in a recent media report.

The engine would require 700 tests spanning over 5,000 hours on the test bed in a controlled environment for this single component, for the company to see if the desire result has been achieved, the media report says.

The second technology is SCR, which also has a development cycle of three years and will require 4,000 hours of test-bed running in 20-25 new vehicle systems with equal number of people per vehicle system. There are several other aspects to manufacturing which would require a lot of time for smooth implementation.

Likewise Tata Motors has over 30 different engine types and 150 vehicle programmes that will be fitted with BS-VI compliant engines.

The industry has to adopt and implement changes in less than three years from now. Europe had 9-10 years to implement it.

Industry insiders say that the transition to a higher standard is a massive technology and infrastructure upgradation exercise which will have huge cost implications for the industry.  Companies will have to invest more resources and time to build the requisite capabilities for successfully executing their programmes.

Some rough estimates show that over 10 billion USD will have to be spent in the process of transition by automobile and component manufacturers.

Alterations in engine type will incur huge costs for a company which is likely to be passed on to the customers. The price sensitive market that India is, keeping the right price will become challenging and companies might be forced to absorb some costs initially.  The fear among many people is that the price increase if passed on to customers, could slow down the overall market, especially the two-wheeler market in India.

Another big challenge will be to maintain fuel efficiency.

Indian players will also have to compete with foreign companies like the Mercedes, Audi or BMW which have graduated to BS-VI emission standards long back and already have the capability to implement changes in India.

Construction and farm equipment are still BS-III compliant and could take up more than four years to switch to the cleanest fuel system.

Skilled workforce is another issue that the companies are battling with. It requires a battle ready workforce to undertake a task of such proportions and the industry in India is still not ready for it. People with specific skill sets are required and training them to understand and use new technologies will be a time consuming process and costly too.

India’s apex court had made it amply clear in March this year that people’s health was more important than the financial considerations of companies, banning production and sale of any BS-III vehicle across the country. A Society of Indian Automobiles Manufacturers figures suggest that inventory of over 824,000 vehicles was affected by the Supreme Court order, incurring huge losses for the companies. The companies will be wise enough this time to dispose of BS-IV vehicles before the 2020 deadline approaches.

Sulphur content will be brought down to 10 parts per million by 2020 as against 10,000 parts per million around the year 2000. Country’s state-owned refiners have already spent over 35,000 crores for moving to BS-VI fuel according to government estimates and would further invest 28,750 crores towards the transition.

Oil refineries have to start marketing BS-VI grade fuel from September 2019, six months prior to the April 1, 2020 deadline. It will take several months to clear out existing fuel with higher sulphur content from the entire supply. Taking the cleaner fuel to all nooks and corners of the country will not be easy.

Cost and fuel efficiency will also play on the minds of the customers. While there will be no alternative left for the customers, post April 2020, the sales might temporarily take a beating. We might see a huge rush for BS-IV compliant vehicles prior to the deadline.

The new innovations will bring with them challenges for customer service and maintenance. Dependence on complex electronic systems is likely to increase making neighbourhood service centres incompetent to address these problems, at least initially.

The Indian auto industry is one of the largest in the world and accounts for 7.1 per cent of the country’s Gross Domestic Product. The companies are finding newer markets in rural India, which still remain untapped. The country has seen a 9.4 percent compound annual growth rate rise in production of vehicles across segments in the last one decade.

It makes good sense to invest in India because of the sheer size of the market. India is likely to take a leadership position in two-wheeler and four-wheeler market by 2020. There is huge potential to recover cost through economies of scale.

Both home grown companies and the foreign ones can partner with each other or go solo. Partnerships with their foreign peers can help the Indian companies move up the value chain. India has immense potential to become a hub for low-cost emission control systems and technologies which can then be use to meet global auto demands.

Bosch AG already has a long presence in India with and has modern testing facilities.  The German auto component maker is likely to invest over 156 million USD on a yearly basis for the next few years on plant and machinery, one report says. It would require hiring of 3,000 people including engineers and technicians to undertake such changes.

Another engine manufacturer, Cummins will also be investing over 156 million USD in setting up the world’s biggest research and development centre in Pune in the state of Maharashtra.

VE Commercial Vehicles, a joint venture between Volvo AB and Eicher Motors is likely to invest over 78 million USD to make trucks that comply with the BS-VI emission norms. Plug-in Hybrids and electric vehicles are making their way into the country as alternatives to petrol and diesel and with many Indian and global manufacturers planning launches of such models by 2021.

nextDubai To Be Disability Friendly by 2020