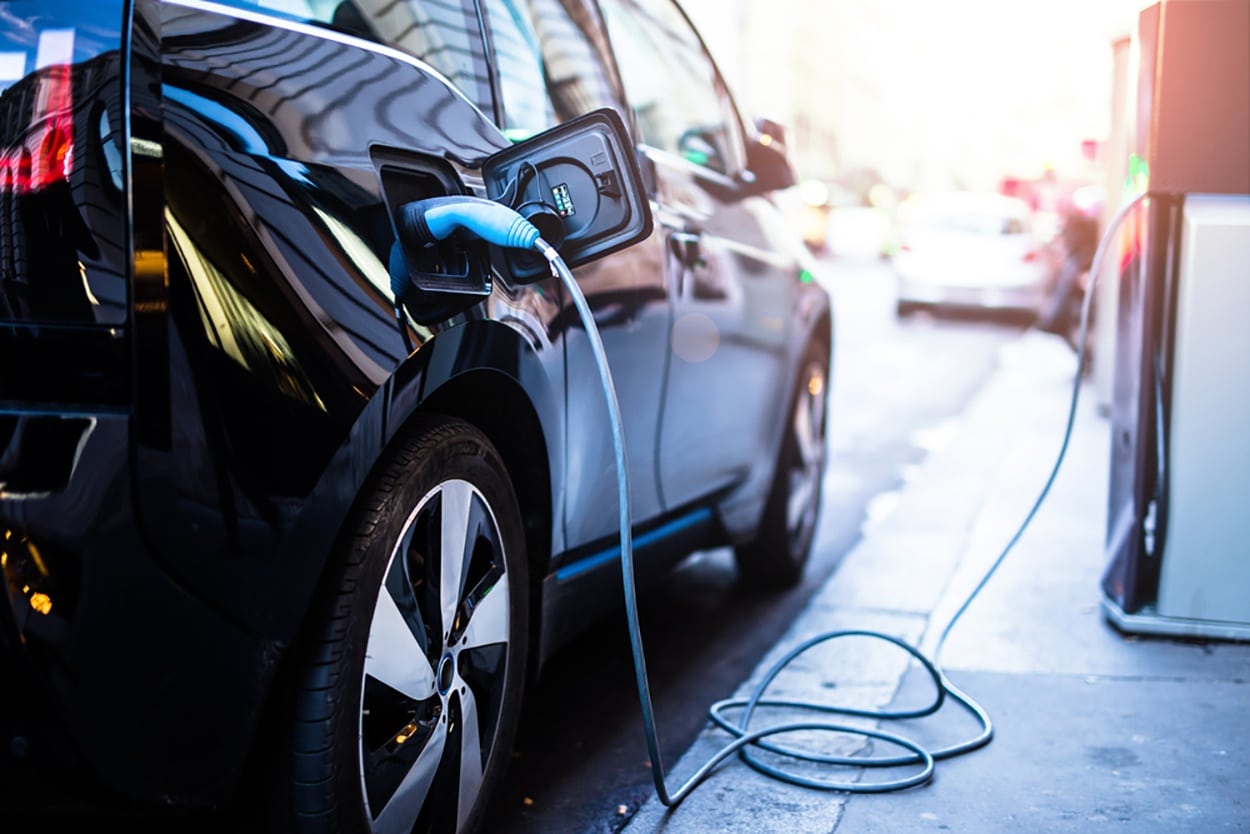 A transition to shared electric mobility would save enough energy to power 1.8 million homes and drop carbon emissions up to 37 percent in India by 2030.

In order to achieve its ambitious carbon emissions goals, India is moving towards a complete shift to electric cars by 2030 according to a report ‘India Leaps Ahead: Transformative Mobility Solutions for All’ released by Indian Government think tank, the National Institution for Transforming India (Niti).

Report contributors Aayog and the Rocky Mountain Institute claims that if India shifts to e-vehicles it may save up to AUD 107 billion by 2030.

India’s current system reflects many properties of the emerging mobility paradigm. According to the report, India could leapfrog the conventional mobility model and achieve a shared, electric and connected mobility future by capitalising on India’s existing conditions as well as build on foundational Government programmes and policies.

Every day, nearly 50,000 new motor vehicles (2-, 3-, and 4-wheelers) register in India, with a 10 percent increase in vehicle registration annually for the past decade.

The report says that India could save up to 64 percent energy in 2030 by shifting to shared electric mobility. The subsequent drop in petrol and diesel consumption would be 156 million tonnes of oil equivalent (MTOE) or 1.8 tera watt-hour energy — enough to power 1,796.3 million homes in the country.  In addition, carbon dioxide emissions would drop by 37 percent by 2030.

To achieve total conversion from fossil-fuel to electric vehicles, there will be a need to change of policies in mobility-oriented development across towns and cities. The Government can introduce zero-emission vehicles, set up affordable electric vehicle charging stations and potentially encourage makers of battery cell technology and electric mobility ancillary industries through grants and tax-break incentives.

Despite a very low number of vehicles per capita, traffic congestion and pollution are already serious issues in India, with on-road traffic accidents causing approximately 150,000 deaths per year.

According to a 2016 World Health Organisation study, India is home to 10 of the world’s 20 most polluted cities. In 2015, India imported more than 80 percent of its oil at a cost of AUD 87 billion.

IEA also noted that India’s push to green cars is a step in the right direction and will position India to be among the global leaders in deploying a technology that is crucial in decreasing oil import reliance, local air pollution in cities, and CO2 emissions.

Indian Power Minister, Piyush Goyal confirmed in March 2017 that a group of Ministers have been tasked to ensure that by 2030 almost all vehicles in the country will be powered by electricity as a way to cut oil imports and pollution.

As of 31 March 2017, over 3 million passenger vehicles were sold in India, according to Society of Indian Automobile Manufacturers (SIAM).

Mahindra currently offers the cheapest electric car in the country with a price tag of AUD 13,400 excluding taxes.