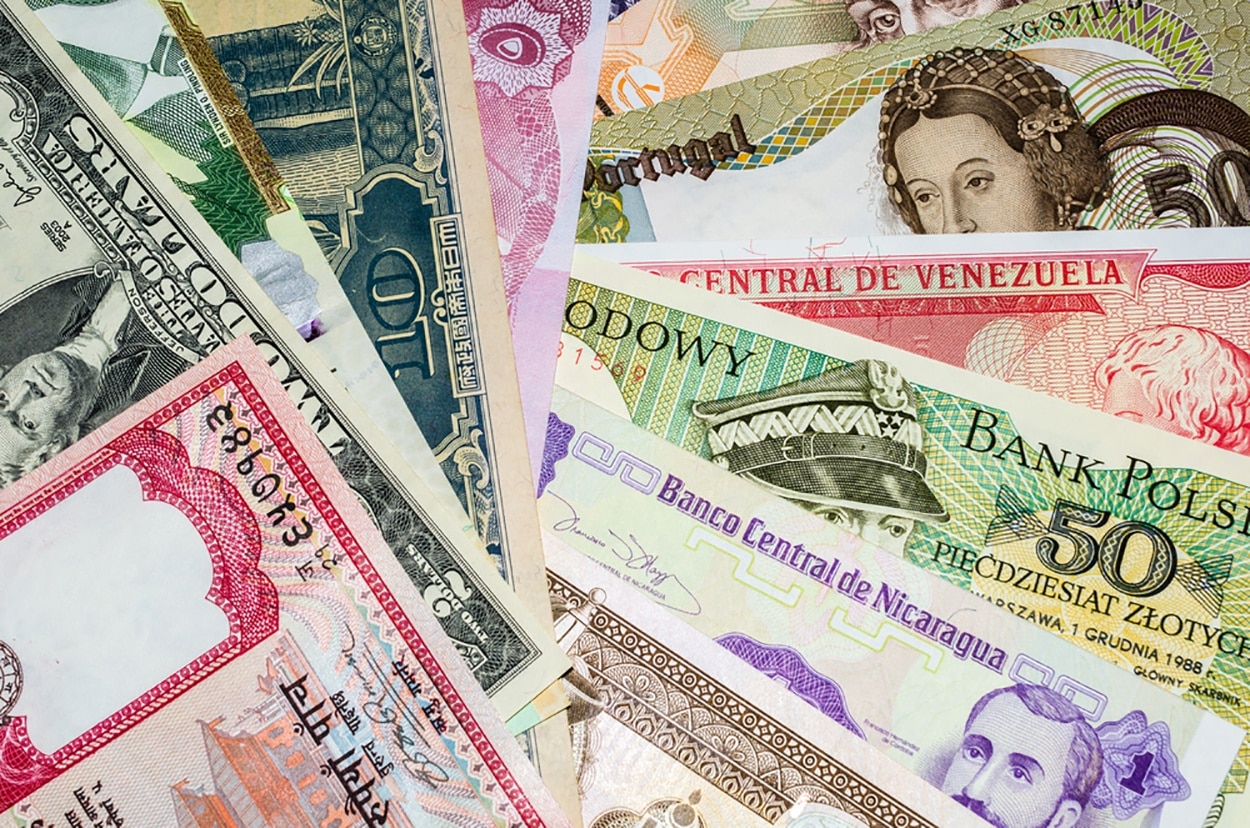 With the investment landscape changing dramatically last year due to recession and stagnate growth in many established economies worldwide, India managed to rise as the world’s highest foreign direct investment (FDI) destination in 2016.

India attracted AUD 85 billion in 2016, making it the world’s premier greenfield Foreign Direct Investment destination for a second consecutive year, according to a recent report published by fDi Intelligence, a division of Financial Times.

While 2016 saw FDI investment into India increase by just 2 percent in terms of value, investments were made in 809 projects across India making it the best most sought after region for foreign investment.

India also managed to keep the crown as the world’s number one location for greenfield capital investment for the second year running—ahead of China and the US.

India also retained its position as the leading recipient of capital investment in Asia-Pacific as projects grew by 16 percent during last year.

According to the fDi Intelligence Report, greenfield FDI continued to rise worldwide, with capital investment increasing by more than 6 percent to AUD 1.04 billion, its highest level since 2011, alongside an increase in job creation by 5 percent to 2.02 million. However, the number of FDI projects declined 3 percent to 12,644.

Globally, the real estate sector has claimed the top spot for capital investment, with AUD 236 billion of announced FDI recorded in 2016, following an increase of 58 percent. In value terms, coal and natural gas witnessed an inflow of AUD 163 billion, followed by alternate and renewable energy at AUD 104 billion.

During 2016, FDI into Asia-Pacific increased by 8 percent, with a total inward capital investment of AUD 470 billion. Project numbers increased by 1 percent and job creation grew by 6 percent.

The top three countries for capital investment in the region were India, China and Kazakhstan, respectively, holding a 46 percent combined market share.

During this period, software and IT services, business services and industrial machinery, equipment and tools were the top three sectors that accounted for 34 percent of all FDI globally.

Software and IT services maintained its place as the top sector by project numbers, with 1984 projects in 2016, though registering a drop of 3 percent during the year. Whereas, Industrial machinery, equipment and tools replaced financial services as the third most prominent sector in 2016 has recorded a decline of 13 percent in project numbers to 818.

Of the top five sectors by project numbers, communications, which ranked fifth, was the only sector to achieve growth in 2016, with the number of projects increasing 10 percent to 759 projects.

Coal, oil and natural gas, the top sector for FDI projects by capital investment in 2015, dropped to second place with a value of AUD 163 billion despite a 10 percent increase in the value of FDI projects.

The renewable energy sector saw a 7 percent increase in project numbers, but capital investment dropped by 9 percent to AUD 104 billion.

The number of projects in the financial services sector declined in 2016 with its market share of global FDI dropping overall.

Kazakhstan was a new entrant into the top 10 with a 591 percent increase in FDI by capital investment following a multibillion-dollar investment in local a coal, oil and gas project.

According to the Organisation for Economic Co-operation and Development, in 2016, global FDI flows decreased by 7 percent to AUD 2.17 billion in comparison to 2015, above levels recorded between 2009 and 2014 and comparable to 2008. However, they remained below their pre GFC-crisis peak, representing 2.2 percent of global GDP compared to 3.6 percent in 2007.