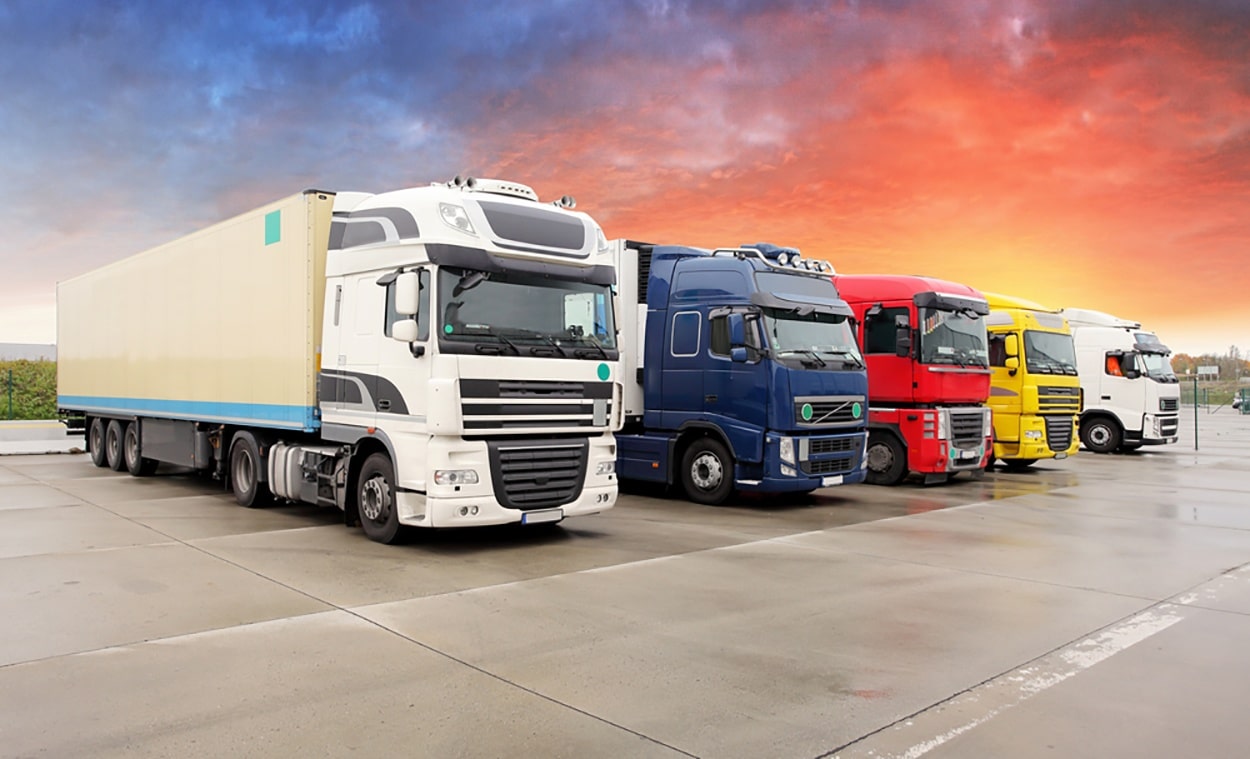 As part of the Indian Government’s major infrastructure spending drive, India has approved a plan to set up 34 mega multi-modal logistics parks.

India will be investing USD 31.63 billion for the design and construction of the parks, under a public private partnership (PPP) model.

Speaking on this, India’s road transport and highways minister Nitin Gadkari says that the logistics park will help reduce freight cost across the country.

“The parks will act as freight aggregation and distribution hubs and will enable long haul freight movement between hubs on larger sized trucks, rail, and waterways,” says Gadkari.

The Minister says the delivery and ownership structure of these parks will  be set up as a special purpose vehicle (SPV) that will be formed between state governments, central government and private players to execute the projects.

According to the road ministry, some of the 34 new logistics parks will be situated along locations that handle 50 percent of road freight movement in the country in the initial phase. The largest of these would most likely be in Vijayawada, Chennai, Nagpur, Bengaluru, Surat, Hyderabad and Guwahati.

The new multi-modal policy will specify designs of parks, locations, trunk infrastructure needed and the pricing structure. The new policy will be aimed at reducing logistical costs by almost half, as well as looking to increase movement of freight transport through the highways network.

The minister says that to raise the billions needed to deliver on these parks, his ministry has suggested that central government needs to provide infrastructure status to logistics park so that it comes under the 100 percent automatic foreign direct investment (FDI) route.

According to the minister, various international companies are already operating and managing logistics parks, which might also be interested in such a project.

According to the Indian Minister of State for Drinking Water & Sanitation Ram Kripal Yadav argued that India spends around 14.4 percent of its GDP on logistics and transportation as compared to less than 8 percent spent by the other developing countries, at the recent National Summit on Logistics India, organised by The Associated Chambers of Commerce and Industry of India (ASSOCHAM).

In India, the average cost to export and import one container in India is about 72 percent higher than in China.

During the 2017-18 budget speech, Indian finance minister Arun Jaitley says a specific program for development of multi-modal logistics parks, together with multi-modal transport facilities, will be drawn up and implemented.

Under the plan that is currently being prepared by the roads ministry, it will bring together road, rail, air and urban planning to provide seamless movement of freight traffic across states.

The policy which is under draft stage will focus on multi-modal freight transportation and demonstrate how logistics parks will provide value-added services such as customs clearance with bonded storage yards, quarantine zones, testing facilities and warehousing management services.

Apart from this, the new policy will also have provisions for late stage manufacturing activities such as knitting and final assembly, grading, sorting, labeling and packaging activities, re-working and return management.