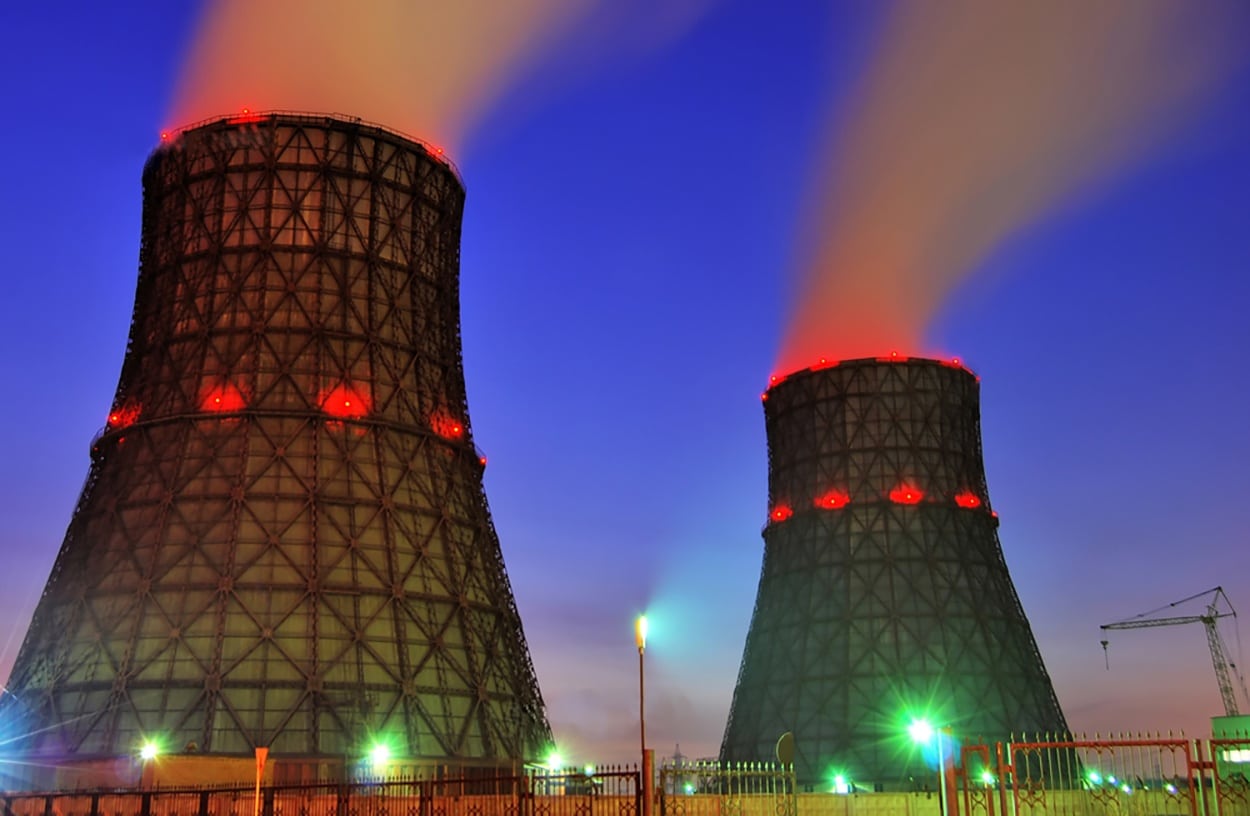 The quest for clean energy has once again brought India and Russia together to explore nuclear energy opportunities at the ATOMEXPO in Moscow, June 2017.

India has already signed civilian nuclear energy cooperation with its two neighbours, Sri Lanka and Bangladesh. Under the partnership, India will train personnel and provide expertise to Bangladesh and Sri Lanka in nuclear energy.

Russia began construction of a nuclear power plant in Roopur, Bangladesh. Russia is also constructing up to 29 nuclear reactors, which are at various stages of planning and construction in countries including; Jordan, Hungary, Egypt, Iran, Finland, Turkey and Argentina.

Other than setting up civil nuclear reactors in emerging economies, Russia will also set up two new reactors at Kudankulam Nuclear Power Plant. This comes at a time when US nuclear major Westinghouse is facing bankruptcy and French nuclear major Areva is undergoing corporate restructuring.

The decision was taken at the ATOMEXPO in June 2017, one of the largest international exhibitions and business platforms in the world. Key figures from the nuclear industry worldwide convened to discuss nuclear energy developments, which was organised by Russia’s state-run nuclear agency ROSATOM.

The three-day forum held round tables on technological solutions in the nuclear energy life cycle as a condition of sustainable development; future investments; and Nuclear industry ecological safety – including strategy and regulatory issues.

This year, ATOMEXPO 2017 was particularly focused on exploring opportunities for bilateral partnership in emerging economies such as Africa and Southeast Asia. The events hosted nuclear experts from 62 countries along with 5,000 participants representing over 600 companies globally.

India and Russia are also currently working on their civil nuclear energy partnership in Bangladesh and Sri Lanka. Both the countries will also extend civil nuclear partnership to the area of joint extraction of natural uranium and the production of nuclear fuel and nuclear waste elimination.

While the Indo-Russian Strategic Vision document was signed in 2014, only now is it starting to take formidable shape.

In the vision document, it states that the two countries will explore opportunities for sourcing materials, equipment and services from India, for the construction of Russian designed nuclear power plants in third-world countries.

The vision document also says that India and Russia would examine the possibility of technical cooperation in mining activities within their territories and collaborate in exploration and mining activities in third-world countries.

ROSATOM has announced its target of increasing foreign orders to AUD 195 billion over the next five years.

India is also keeping its commitment to clean energy by setting up 10 new nuclear reactors developed under the Make in India initiative, after the US withdrawal from the Paris Climate Accord.

nextDale Beaumont - on Bots and Benevolence