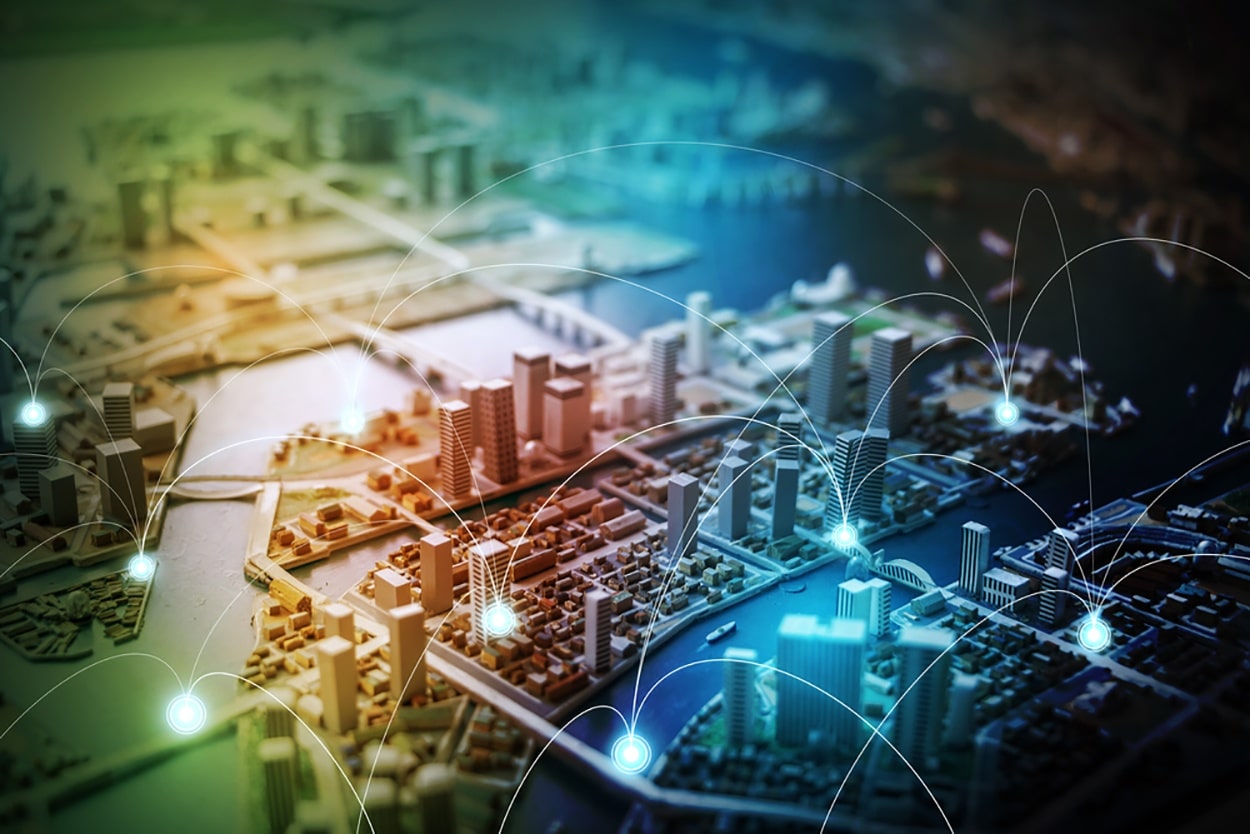 India signs an AUD13 billion agreement with South Korea to fund and develop major infrastructure, which include smart cities’ projects.

The agreement was signed during Indian Finance and Defence Minister Arun Jaitley’s four day visit to South Korea in June 2017, who also witnessed the signing of agreements along with its Korean counterpart, South Korean Deputy Prime Minister and Finance Minister, Kim Dong-yeonto.

It was also decided during the meet that along with establishing AUD 13 billion concessional credit for infrastructure development projects in India, another AUD 1.3 billion will be provided under Official Development Assistance (ODA).

Both sides agreed that in the face of uncertainty and the risk of rising protectionism, there was a need for the two countries to increase efforts to stimulate investment flows and support for infrastructure development other than bilateral trade. South Korea has became one of the first non-G-7 countries to become an Official Development Assistance (ODA) contributor in India.

Both banks are Government-owned entities which are entitled to act as the leading export credit agencies in India and South Korea respectively.

The agreement states that both banks will hold consultations to structure financial assistance, review existing arrangements and related procedures.

The ministers also agreed to consider deploying part of this fund towards smart city projects already planned or under development in India and also agreed to establish a mechanism at senior official levels, to identify good infrastructure projects in India, to draw upon these funds. Under smart city projects, close to 100 cities across India will be developed by the Indian Ministry of Urban Development (MoUD) under the ‘Smart City Mission’ for which the government has set aside AUD 18 billion.

Under the MoA, Exim Bank will give credit to projects, which the Indian government has marked as a development priority which includes railways, power generation and transmission projects and others.

The AUD 13 billion would be extended by KEXIM by way of investment credit and the rate of interest for the credit will be as per the OECD export credit guidelines (typically export credit facility to finance projects with a certain level of Korean import content).

The funds allocated in the agreement can also be directly financed to any project without the participation of Indian EXIM Bank subject to satisfaction of the purpose.

This agreement is based on a joint statement issued in 2015 during the visit of Indian Prime Minister, Narendra Modi to South Korea, which stated that Korea intends to offer AUD 14.3 billion for infrastructure development in India.

The package was subsequently prepared to comprise of AUD 1.3 billion from the South Korean Economic Development Cooperation Fund (EDCF) as government to government funding and AUD 13 billion as export credit from KEXIM.

Other than this, the two ministers reviewed the international economic situation, and India-Korea bilateral economic ties. They also discussed an earlier signing of an Inter-Governmental Agreement on Strategic Partnership in Defence Production, and the finalisation of a Make-in-India Project to manufacture 155mm Self-Propelled Artillery Guns in India.