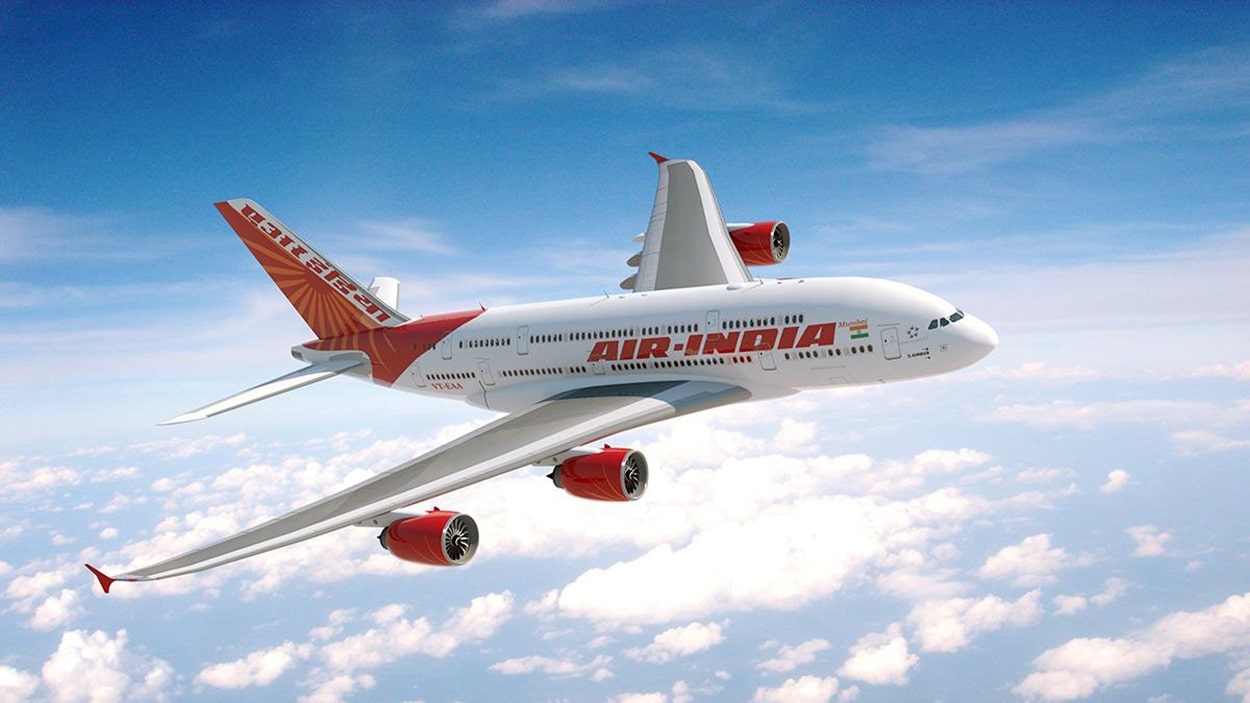 India is set to double its airports infrastructure by 2040 as its civil aviation sector is projected to become the third largest market in the world by 2024 in terms of passenger traffic.

According to a local media report, international freight handling in the country grew by 15% on year in the financial year ended March 31, 2018 while domestic cargo handling went up by 8%.

The Air Freight sector in India is one of the fastest growing markets in the world but with only 2% of the global share, the sector still has to go a long way.

The Government is working towards increasing the number of airports across India, from its existing 103 airports as of March 2019 to 200 by 2040. India sanctioned the development of a new greenfield airport in Hirasar, Gujarat, with an estimated investment of USD 194.73 million.

The industry is expected to raise capital worth USD 4.99 billion in the next 3-4 years, according to some media reports. The Government will be investing close to USD 2 billion for developing airport infrastructure and aviation navigation services by 2026.

The Airport Authority of India (AAI) earmarked investments worth USD 2.32 billion in 2018-19 for expansion of existing terminals and construction of 15 new ones. In November 2018, the Government of India approved a proposal to manage six AAI airports under public private partnership (PPP). These airports are situated in Ahmedabad, Jaipur, Lucknow, Guwahati, Thiruvananthapuram and Mangaluru.

The authority also plans to develop aviation hubs in north-eastern cities like Guwahati, Agartala, Imphal and Dibrugarh as intra-regional hubs. The region has huge growth potential but has largely remained untapped.

The federal government of Andhra Pradesh will also develop greenfield airports in six cities under the public-private-partnership (PPP) model.

The industry realises the need to augment fleet size to cater to rising passenger traffic. It is estimated that by 2027, there will be close to 1,100 planes owned by domestic carrier companies operating in Indian skies. The number stands at 620 aircrafts as of July 2018 according to an Indian Brand Equity Foundation (IBEF) report (IBEF is a Government of India Trust to create awareness about local goods and services).

The Government released the National Air Cargo Policy Outline 2019, in Q1 2019, which aims to bring efficiency and cost effectiveness in the air cargo and logistics sector.

In June 2018, India signed an open sky agreement with Australia allowing airlines on both sides to offer unlimited seats to six Indian metro cities and many Australian cities. The Government also played its part by exempting Indian companies rendering MRO services from customs and countervailing duties.

Despite all these positive steps, the Government’s ambitious plans to promote domestic manufacturing of aircrafts and other aviation related equipment under the Make in India programme is still a distant dream. It has been reported by sections of media that India is still readying a blueprint for this.

The sector will be adding another 20 million domestic passengers and 10 million international passengers between FY18 and FY20, according to the IBEF report.

In revenue terms, the sector will touch USD 1 trillion in next five years. The growth augurs well for allied industries too. The IBEF report estimates expenditure in maintenance, repair and overhaul accounts (MRO) to be around 13-15% of the total revenues of an airline.

The MRO industry stands to benefit as the sector grows further which will create further employment opportunities.

However, the biggest challenge for domestic carriers is to sustain profitability. In a bid to capture market share, Indian carriers have often splurged money on unsustainable acquisitions or slashed ticket prices to alarming levels.

The grounding of two major airlines – Kingfisher and Jet Airways – in the space of ten years has been bad for business.  Both brands indulged in high-cost acquisitions in 2007. In April 2007, Jet decided to buy Air Sahara from Subroto Roy for a whopping sum of INR 14.50 billion (USD 208 million) with a new brand name – JetLite by Naresh Goyal.

Liquor baron Vijay Mallya went ahead and bought out Air Deccan for a sum of INR 550 (USD 79 million) to counter Jet’s growing influence.

The twin acquisition lead to cut-throat competition between Goyal and Mallya for market share leadership. Goyal controlled 34% while Mallya controlled 31% of the Indian market. With the emergence of low-cost no-frills carriers, like IndiGo and SpiceJet, both companies found it difficult to sustain their position.

With falling prices, debt serviceability became tenuous. Within five years from 2007 Kingfisher was grounded while Jet had ceded its market leader position to IndiGo only to shut shops six years later.

Indian carriers have also often complained about high taxes on Aviation Turbine Fuel (ATF) – probably one of the highest in the world. This is one area which requires better Government policy.