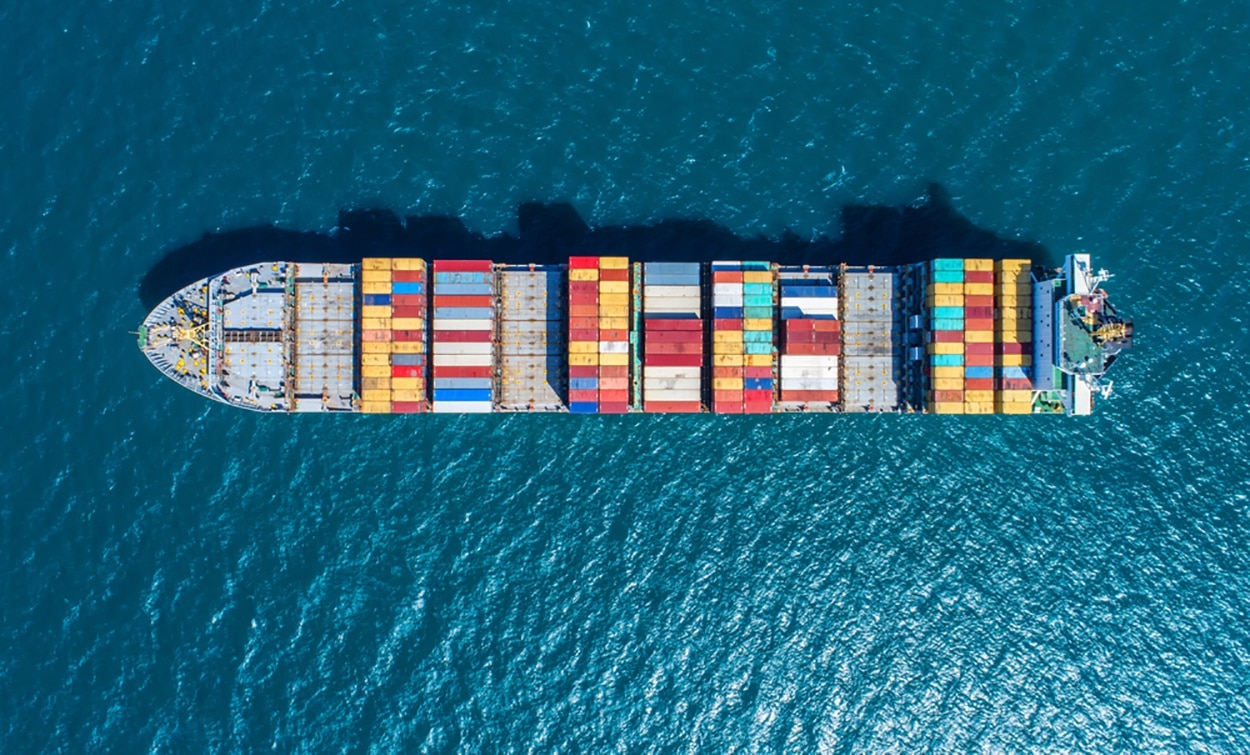 While trade deficit should not be a grey area for India – which continues to grow as its economy and consumption patterns grow – pragmatism calls for a balance of trade; India must make in-roads to bridge its import-export gap.

India is on a trajectory to become the fourth largest economy of the world by 2020 (currently seventh place).

India’s share in global exports has stagnated at 1.7 percent between 2011 and 2016 with levels reaching to 1.6 percent, intermittently, according to a media report. The trade deficit had increased steadily from 2004-05 and reached the highest level of 190.3 billion USD in 2012-13. There was a 108 percent trade deficit for April-June quarter for 2017-18.

The July exports grew by 3.94 percent on a yearly basis to 22.54 billion USD on the back of increased petroleum, chemicals and marine products’ shipments while on-year July import rose 15.42 percent to 34 billion USD from 29.45 billion USD in the corresponding period primarily lead by crude oil and gold imports, according to a government data.

As a country, it should not expect for a lower consumption of oil or gold since an ‘aspirational India’ is good for the economy.

India’s trade basket consists mainly of IT services and commodities such as cotton, gems and precious metals, copper and iron ore. A lackadaisical manufacturing sector has placed over reliance on the abovementioned sectors. India has struggled to capitalise on its billion plus population which is a sucker for high quality imported goods in almost all spheres of production. Developed countries, led by the US and China, has mostly filled that void resulting in billions of dollars leaving India every year.

To make matters worse, India’s trade balance in the farm sector has taken a significant beating in the last 4-5 years with slumps witnessed in its agricultural and allied products export. According to a Ministry of Commerce and Industry data, exports have declined by 25 percent to 24.7 billion USD for financial year 2016-17 in comparison to 33 billion USD in 2013-14.

India, which has always boasted of being a farm oriented nation has seen imports take the driver’s seat. Imports have climbed to 23.2 billion USD from 13.5 billion USD during the same period. The consumption continues to increase with a growing population facilitating greater outflow of money.

Engineering goods were the mainstay for Indian exports contributing 5.8 billion USD to country’s export bills, a 15 person on year rise in July over a corresponding period in the last financial year. Exports of petroleum products grew by just over 20 percent to 3 billion USD.

The Indian export bill was also hit due to 23 percent drop in exports of gems and jewellery 2.5 billion USD.

The biggest challenge for the country is manufacturing. Lack of requisite infrastructure and unhelpful government policies at state and central level continue to be the biggest impediments. It will also take some time for the business community to understand the new tax structure – Goods and Services tax, which is being hailed as the biggest tax reform in the history of Indian republic.

Protectionist tendencies in the developed world are also on the rise and may become the biggest challenge for India. This rising trend around the world post Brexit, has led some to believe that trade, immigration, and multilateral engagements as some sort of curtailment to their country’s own interests. This skepticism may be due to the belief that multi-lateral engagement would eat up local jobs and affect the industrial and service sectors significantly. Many countries have witnessed a backlash from polity and people against any kind of trade exchanges.

Restrictive trade in the form of non-tariff barriers and visa restrictions are potential threats that could only aggravate the problems for India, thereby increasing the deficit.

The farm sector has its own share of issues. Successive years of drought in 2014 and 2015 have also resulted in lower agricultural produce thus hampering export.

Indian Rupee appreciation since the start of 2017 has also played on the overall export market of India affecting the balance of trade. While the importers have benefitted due to a stronger rupee, export-driven businesses like IT services, textiles and garments, gems and jewellery and pharmaceuticals have all been affected adversely.

Indian currency has also done better than any Asian currency in months, including China. If the trends continue, it will be advantage China as there could be more flooding of cheaper Chinese goods taking the imports to over 60 billion USD and widening the trade deficit between the two big Asian economies.

However, the good news is that one of the top Indian private banks has revised its rupee outlook to 64.50 for the current fiscal from previous forecast of 65.50.

For India to reach at least 5 percent of the global export the government will have to really make some revolutionary changes in the way it conducts its export business. This may be in the form of rationalisation of tariffs; streamlining export promotion schemes and diversifying the export basket along with creation of massive export infrastructure.

India may also need to encourage partnerships with international companies both in the service and manufacturing sectors to make India a global hub for exports. It needs to up its ante on the quality of services and goods it has to offer to global consumers. However, India has a competitive advantage as far as its engagement with BRICS and ASEAN nations is concerned with a slew of free trade agreements and economic cooperation agreements with them. Recently, it has also made efforts to reach out to other countries too.

India is also reviewing its foreign trade policy of 2015-20 and expectations are there for some key initiative announcements.

One report says that Indian exports will have to grow at a compound annual growth rate of 26.5 percent to reach at least 5 percent in world exports from the current levels. China’s share to the world exports is 13.2 per cent.

Indian IT sector continues to be a bellwether for country’s exports with more than 140 billion revenue in 2016-17. Nasscom, India’s largest IT sector lobby group has predicted it to rise to 350 billion USD by 2025. The government will have to do some hard bargaining on multiple fronts including visa issues with countries like US where there are huge stakes for the sector.

India’s strength lies in its generics and may be a global alternative for cheaper medicine. But Indian companies are often embroiled in litigations with their foreign peers on issues of trade/pattern infringements. In addition, sometimes manufactured drugs not meeting international standards. The government will not only have to lobby hard in the international community to protect its own interests; considering its population and economical status of its citizens at large, but also business interests if it has to make a difference in pharma exports.

The Electronics hardware sector may build up on India’s service oriented IT sector. The thrust should now shift to building a robust manufacturing base rather than sticking to just assembling.

The textile sector may be a potential game changer in the Indian export scenario and may become a revenue multiplier for local companies owing to availability of cheap labour and scale of production. What it requires is continuous power availability at competitive rates and even lower rates in non-peak hours.

One report says that the country has kept an agri export target of 100 billion USD in five years considering that it is the largest producer of milk, second largest producer of fruit, vegetables and fish, and the third largest in egg production in the world. The advantage may be harnessed by creating a value chain and bringing more small farmers into the ambit. India’s contribution to the world agri and allied products market valued at 1,500 billion USD, which is 25 billion USD annually.