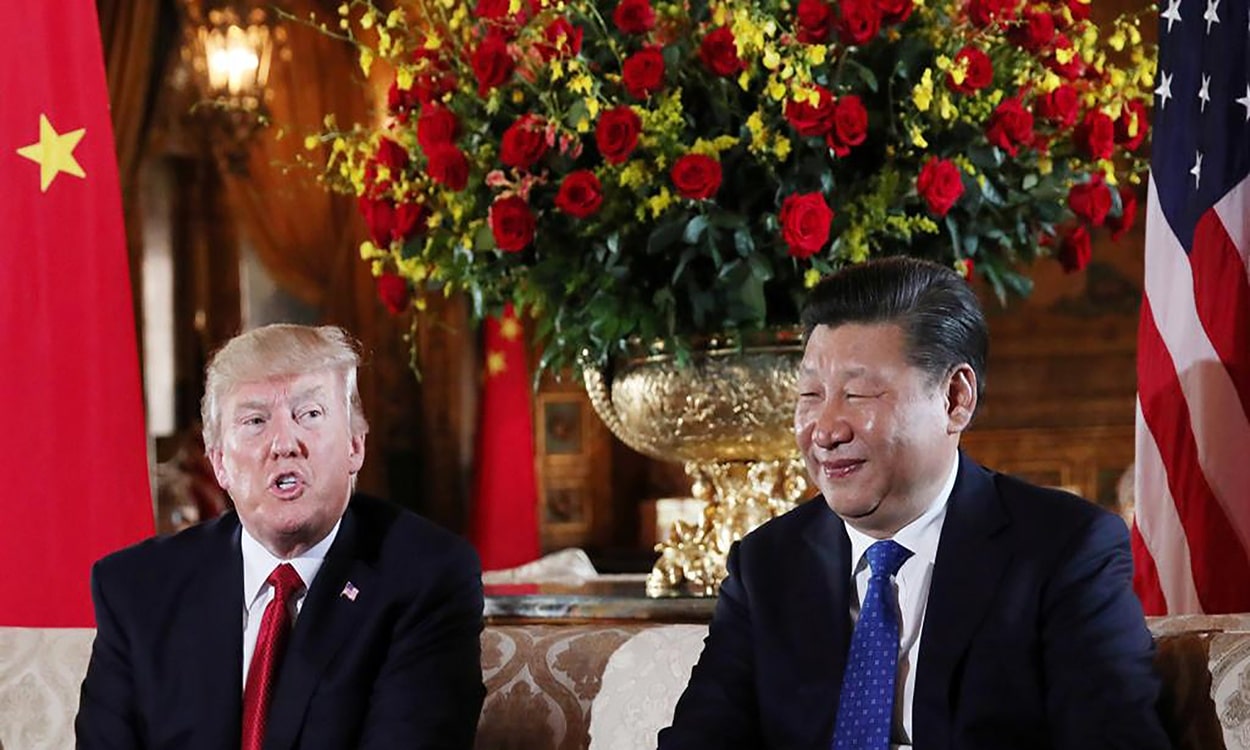 Despite the recent US import tariffs on India’s iron, steel and aluminum products India’s market potential makes it a darling among advanced economies for bilateral trade as bets on its manufacturing and services’ sectors appear to double-down. Bilateral trade between the United States and India grew to USD 140 billion in 2017.

The promise shown by Indian markets and its large consumer base, which is second to China, has generated keen interest among two of the biggest manufacturing and services’ sectors –  the US and China.

Experts claim that the ongoing trade war between the two countries is likely to result in stronger trade relations between India and the US.

According to a join report by global consultancy firm PWC and Indo American Chamber of Commerce (IACC), India continues to go from strength-to-strength in its bilateral trade, claiming that both countries were vying to up trade levels to USD 500 billion from USD 100 billion since 2015.

In 2017, the two-way trade levels between the US and India were estimated around USD 140 billion, which was a substantial jump from USD 118 billion in 2016. The same PWC-IACC report claims that bilateral relations between the two countries have grown stronger in the past two years with increased issuance of visas, visits by dignitaries, initiatives to combat terrorism, as well as trade.

New Delhi climbed four places to 9th spot as the largest trading partner of the US – up from 13 six years ago.

India currently enjoys the upper hand as far as export of goods and services are concerned between the two nations. India continues to be a trade surplus nation between the two trading partners and this trend has been consistent since 2011.

According to the United States Trade Representative website, US exports to India were USD 42 billion while the imports were around USD 72.8 billion, bringing in some essential dollars in India. The trade deficit with India was USD 30.8 billion in 2016.

Bilateral trade between the two nations grew in 2017 to USD 140 billion.

According to the annual report, India exported goods worth USD 48.6 billion to the US in 2017 which were up 5.6% from the previous year. Meanwhile, the US exported goods to India worth USD 25.7 billion in 2017 which were up by almost 19% during the same period. India was the US’ 15th largest goods export market in 2017.  However, the trade deficit with India with regards to the export of goods decreased by 5.9% to USD 22.9 billion in 2017.

Experts believe that the growth story will likely be scripted in ten thrust areas — aerospace and defense, banking, financial services and insurance, chemicals, dedicated freight corridors, energy and infrastructure and IT.

India’s biggest business news daily – The Economic Times – had reported that India is seeking more oil, drones and aircraft from the US.

India and the US are also looking at strengthening their defense related trade as US sees a great opportunity in India. India’s defense imports grew by 24% over the past decade.

The US is now India’s second largest arms supplier behind Russia. India accounts for 34% of its global arms exports. The Trump administration in April 2018 cleared the ‘US Policy on the Export of Unmanned Aerial Systems’ which permitted India to buy drones.

The Trump administration has raised some alarms among the Indian business fraternity with protectionist moves. He has also been vocal about the trade imbalance between the two countries.

The US government has also been unhappy with India and has voiced its protest to various agencies about the import duty imposed by the government of India on American products, calling it significantly “high”. The US recently imposed higher import tariffs on India’s iron, steel and aluminum products. That may extend to other sectors too, a scenario not too good for Indian manufacturers.

A report published by US Congress – ‘Macroeconomic and Foreign Exchange Policies of Major Trading Partners of the United States’ alleged that India along with China and some other developed economies has indulged in unfair currency practices.

The US treasury has put India on a watch-list along with China and other countries.

In 2017, India was the only other country apart from South Korea to cut its surplus since Trump took charge. The cut was made in the merchandise and services sector. Surplus dropped to USD 28 billion in 2017 from USD 30.8 billion in 2016, according to data from the Office of the U.S. Trade Representative.

The Trump administration is also planning to revoke a rule that makes spouses of thousands of immigrant workers eligible to work while in the US. This move will have disastrous effects on the morale and economic impact of thousands of Indians working there.

India is not limiting its opportunities by only focusing on the US or China. It has been working towards building partnerships with smaller economies like Mongolia which is a resource-rich country in the areas such as infrastructure development, energy, services and IT. The government recently discussed possibilities with the Mongolian counterpart for direct air connectivity between New Delhi and the Mongolian capital Ulaanbaatar.

Among the BRICS nations, India is forging ahead with trade relations with Brazil. India has become the 10th top trading partner of Brazil with over a 30% increase in the bilateral trade between the two countries in 2017 up from the previous year.

Bilateral trade between India and Italy reached to USD 8.80 billion in 2016 witnessing a jump of 30% from the previous year too.

The growing appetite of Indian business houses to make a mark in offshore markets is taking India places and investors may expect some good times ahead.

nextDesirable Spaces is No Longer Defined by Nation, but Resilient Cities