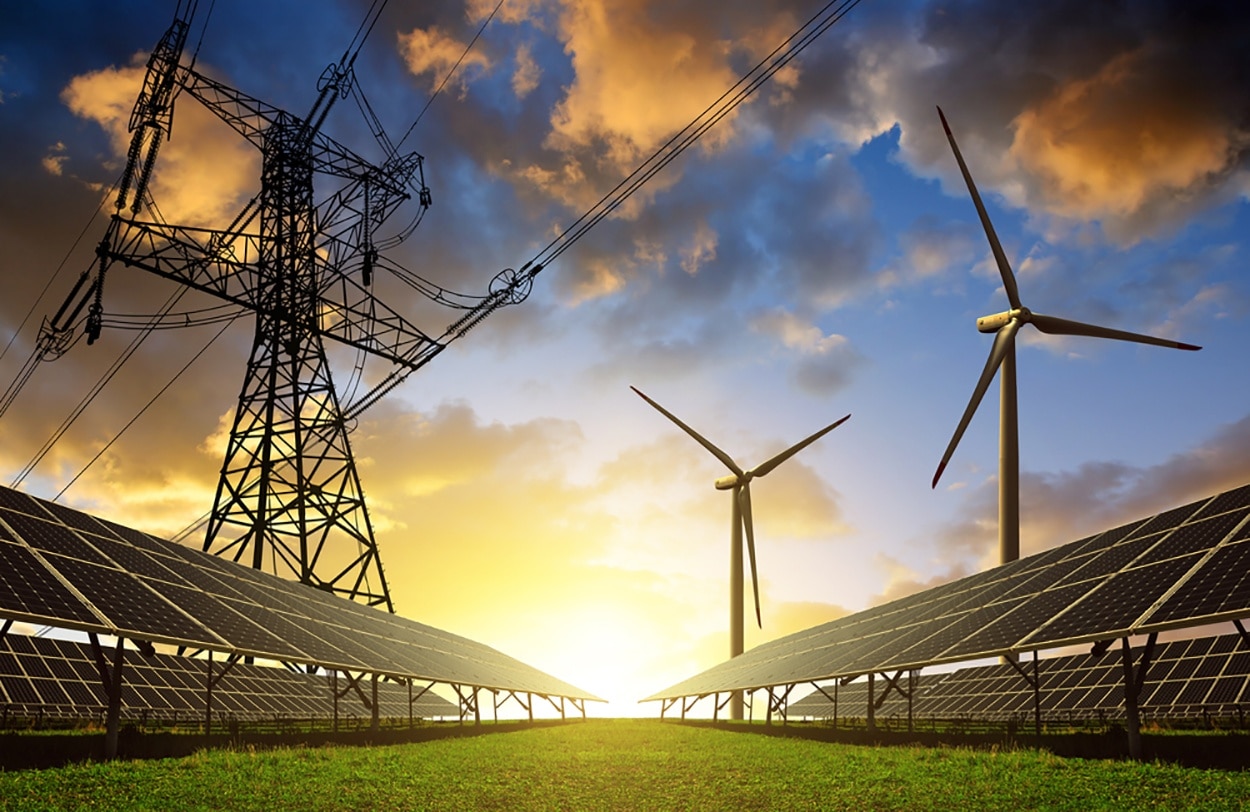 Indian Railways, which is the largest single user of energy in the country gets smart with a massive electrification drive across the country, with the aim to save AUD8.33 billion by 2025.

Indian Railways shelled out AUD6.34 billion in fuel costs during the financial year 2014-15 (April-March) from which AUD 2.12 billion was from electric traction while AUD 3.77 billion was from diesel traction.

Going the electric way seems more plausible, and rightly so, as it accounts for only 36 percent of energy costs and is much more efficient than diesel traction. To rationalise the cost of fuel and minimise the dependence on imported oil, the Indian Government is pushing for electric traction. During a recent press conference, Railway Minister Suresh Prabhu says the ministry plans to electrify another 24,000 kilometres of broad gauge tracks by 2022 bringing 90 percent of its total tracks under electrification from the current 50 percent.

The fundamental advantage of electric traction over the diesel is that it is not dependent upon a particular form of primary energy and can make use of energy generated from coal, natural gas, biogas, solar or wind.

The cost of electrical energy procured by the railways for its traction application has increased at a compound annual growth rate of 7 percent between 1987 and 2015.

For over several decades, the national transporter paid higher tariffs for energy duly taking the burden of distribution losses, cross subsidy and other surcharges of power distribution companies.

A deemed licensee status to the Indian Railways has done a lot of good to the national transporter, allowing it to purchase electricity from open markets through competitive bidding.

In power producing states like Maharashtra, Gujarat, Madhya Pradesh and Jharkhand, the railways had managed to bring down costs, significantly, purchasing power at AUD 0.094 per unit in 2016-17 as against AUD 0.143, earlier.

The India Government claims to have saved AUD60.86 million by purchasing power from open markets in 2016-17 (April-March). The Government’s own calculation says that it will be able to save AUD8.33 billion by 2025 estimating the average cost of power at AUD0.11 per unit.

In the year 2014-15, the total ordinary working expense of the Indian Railway was over AUD 10 billion and fuel costs accounted for 27 percent of the entire expenditure. The fuel costs would have risen further had the global oil prices not trended south.

For reliable and more efficient supply, the railways will develop an integrated transmission line. In the first phase, it is estimated that 8,000 kilometres of transmission lines will be built.

At present, the railways has a transmission network of 400 kilometres from Dadri to Kanpur districts in the state of Uttar Pradesh.

Indian Railways has also built a 1,000-megawatt Nabinagar captive power plant which is expected to save around AUD101 million annually for railways and the Ministry of Railways has already issued a letter of commissioning for the plant.

The power plant was built by Bhartiya Rail Bijlee Company. Ninety percent of the power generated from this unit will be utilised by the state-run transporter while the remaining 10 percent will be supplied to the state of Bihar.

According to a Government source, the ministry was also working on changing the energy mix by generating power through renewable sources such as wind and solar plants. It will set up 1,000 megawatts of solar and 200 megawatts wind plants by 2020 to increase energy contribution from renewable sources.

The ministry’s vision document ‘Mission 41K’ says it is working towards developing a long term decarbonisation strategy where it will source 100 percent energy from renewable sources.

India has come a long way in terms of its production capabilities since 1960, when the first electric locomotive factory—Chitranjan Locomotive Works was set up.

The locomotives currently being produced have the capacity to not only haul freight trains with 5,000 tonnes load but also has the capacity to run passenger trains at 160 kilometres per hour.

Gatiman Express which runs between New Delhi and Agra has the capacity to match that speed.

The current generation of electric locomotives have the design capability to run at 200 kilometres per hour with necessary modifications in its driving system. The regenerative breaking system converts the kinetic energy of train into electrical energy saving around 20 percent energy.

At 96.9 percent, the Indian railways ended its financial year at a very bad note, probably the worst in 16 years. For it to fare better in future, it is imperative for railways to cut fuel cost significantly.

(Editor’s Note: The financial year in India starts from April 1 and ends on March 31).