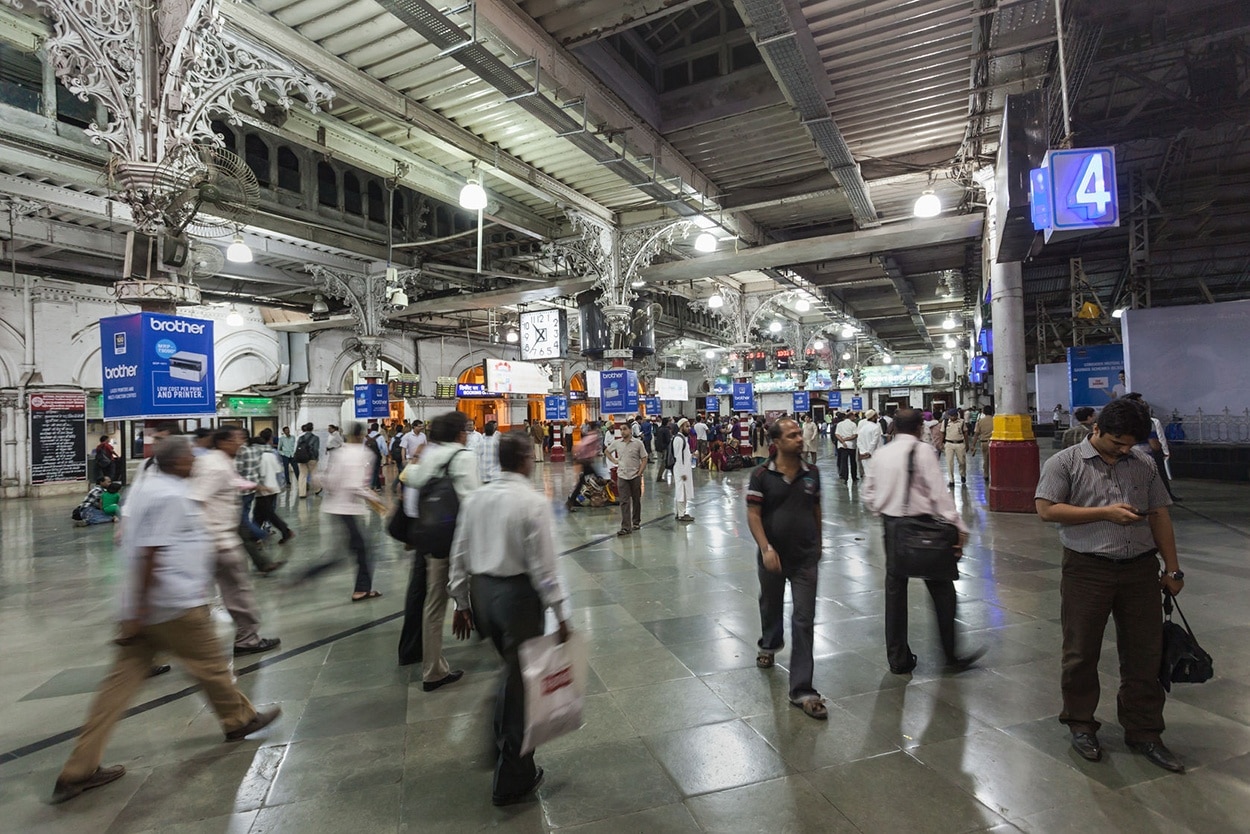 The first clinic was opened in Central Railway, one of seventeen railway zones headquartered in Mumbai in a joint venture with the organisation Magicdil Health For All.

An Indian Railways official told INDVSTRVS that this clinic will provide health care services to all travellers on its rail network across Mumbai’s 19 stations on central suburban and harbour line routes.

Currently, only five clinics are operational with two more ready to open its doors on 1 July 2017.

This comes after a public interest litigation (PIL) was filed by an activist in the Bombay High Court pointing out the lack of prompt medical help in case of accidents on railway tracks. Hearing the PIL, the court directed the railways to set up emergency medical rooms (EMRs) at all stations on suburban services operated by two zones, Central Railway and Western Railway in a phased manner.

All EMRs will be manned by paramedics with 3-4 qualified doctors in-house, who will conduct regular check-ups, write prescriptions and referrals for a mere one rupee consultancy fee.

The concept was the brainchild of Dr Rahul Ghule, who bagged the contract from railways to set up EMRs at all selected stations.

For this, Magicdil will provide services along with doctors at the stations, whereby, railways will offer free space along with water and electricity.

This is not the first time India Railways opted to set up emergency health centres at stations. However, the previous scheme encountered a lot of obstacles, with little travellers using its services due to cumbersome red-tape.

“To provide affordable health care services, we will not only provide health checkups, but also provide a full diagnostics centre at all stations; these clinics can be accessed not only by railway travellers, but also non-travellers,” says Dr Ghule. “To achieve this, we cut the cost by over 60 percent, and in many cases even more than that, for the benefit of all citizens who need our services”.

Dr Ghule says that the majority of cases needing attention are diabetes-related. To cater for this, the clinics will offer a trial service related to ultrasound therapy to control sugar levels in the body. The therapy is still not practically implemented in India but it will be the first globally.

Central line has 62 stations and harbour line has 32 stations as well as the western line with 32 stations too. Dubbed as a lifeline of Mumbai, the Mumbai Suburban Railway consists of inner suburban railway lines serving the Mumbai Metropolitan Region (MMR) spread over 465 kilometres and caters to more than 7.5 million commuters daily.