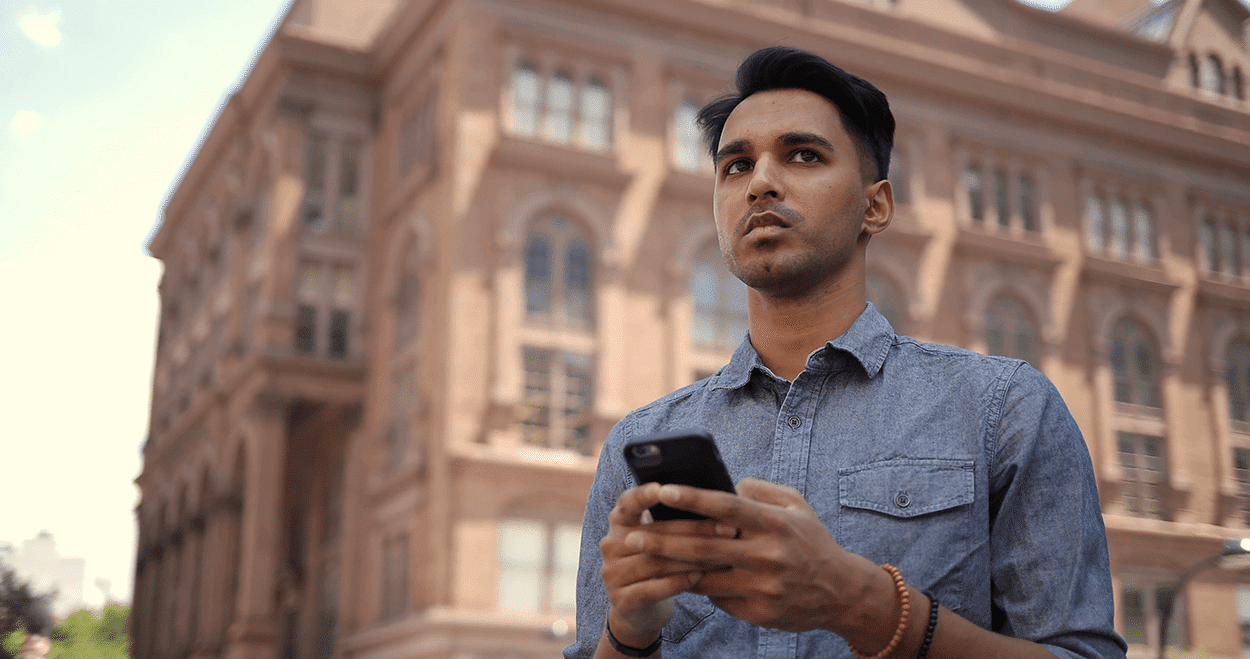 It appears to be trying times for the Indian Telco sector. With a debt over USD 98 billion, the industry is looking at muted growth in 2019.

It appears to be trying times for the Indian Telco sector. With a debt of over INR 7 trillion, the industry is looking at a muted growth in next financial year starting 1April (2019-20).

Rating agencies India Ratings and Research (Ind-Ra) and ICRA have already predicted a painfully slow recovery for the sector. Ind-Ra has predicted a negative outlook for 2019-20 (April-March) for the Telco services sector on the back of high debt and excessive competition among the service providers. ICRA agrees.

The price war among the incumbents along with high capital expenditure requirements of the industry has only prolonged the recovery.  The industry has found it difficult to generate cash flows organically thereby leading to elevated debt levels. If this was not enough, the consistent fall in rupee has only multiplied the problems of service providers.

The top two telco operators – Vodafone Idea and Bharti Airtel – have had to deactivate connections of more than 80 million low-paying subscribers to cut down on operational costs, according to a Bloomberg report. The intention is to focus on better-paying customers and lowering costs.

Anil Ambani-controlled RCom will be filing for bankruptcy in the National Company Law Tribunal (NCLT) and this is a testimony to how unsustainable it has been for many players to operate, forcing them to either shut shop or sell out.

While rumours of consolidation abounded, it has not helped much either, till now. Experts in the industry were hoping for some easing of pressure due to a consolidated industry structure and data usage with greater price-inelasticity, but that has not happened as per expectations. However, this is not to say that it would not help increase efficiencies with time. The most talked about consolidations were the Vodafone-Idea merger and Tata Sons-owned Tata Teleservices’ acquisition by Bharti Airtel.

Any recovery is unlikely to be enough to compensate for the losses in revenue in the last two years between the older rivals and market disrupter Reliance Jio. The price war is likely to continue into 2019.

The sector has seen consistent downward revision in prices which has resulted in one of the steepest falls in the average revenue per user (ARPU) levels. In the first quarter of the financial year of 2018-19 the estimated blended ARPU was USD 1.63 – a 31% fall from the 2017 levels during the corresponding period. The industry adjusted gross revenue (AGR) fell from USD 626 billion to USD 359 billion during this period according to a local media report.

Ind-Ra expects the overall subscriber growth to remain stagnant in the next financial year – possibly declining – owing to India being a dual-sim market. This could consolidate the ARPUs moving upwards, a media report said quoting the agency.

Telco companies cannot afford to not invest in upgrading services amid cutthroat competition and regulatory pressures. The capital expenditure requirement will pose challenges for the industry with capex-to-revenue ratio for private sector Telco companies to remain as high as 25%-30%, incurring over USD 983 billion in the next financial year.

While the government has announced its intention of rolling out 5G services next year, huge challenges face the industry. The Telco companies are still struggling to lay down a wide optical fiber network to enhance their 4G services. Needless to say, a 5G network would require an exponential increase in the optical fiber network for the rollout to be successful. The cost of laying optical fiber is currently unsustainable as the states may view it as an opportunity to fill coffers. The industry through its association Cellular Operators Association of India (COAI) has been trying hard to convince the federal governments to ease regulatory approvals and rationalize the cost, but a lot of ground is yet to be covered in this regard.

The government will be auctioning spectrum in June which will add to the existing financial burden for Telco operators. The sector has seen the price of the spectrum rising. The companies are pressed for buying spectrum as the existing spectrum is likely to be exhausted with usage expansion, especially due to data proliferation.

Another headwind is likely come in the form weakening rupee and rising diesel prices – a key input to run Telco towers.

There is still a silver lining. ICRA expects some revival from monetisation of tower assets and a likely infusion of equity by the promoters.

The credit rating agency also predicts improvement in the ARPU levels in the second half of 2019-20 (April-March). The share of 4G subscribers with higher ARPU will be a critical profitability indicator.

The government has also been mindful of the industry’s plight. In March last year it enhanced number of annual installments for spectrum payment from 10 to 16 years to provide relief to the sector.

The decision was taken after Vodafone Idea sought two-years moratorium on annual spectrum payment of about USD 140 billion, citing high debt levels and stress on the balance sheet.

While revenue growth would be uneven across Telco companies, RJio is positioned to outperform peers with its superior offerings according to Ind-Ra. The agency expects Reliance Jio to increase its dominance and eclipse Vodafone-Idea and Airtel eventually emerging as the largest Telco player in the industry.

Among the public enterprises, despite a poor show, BSNL has been able to improve its record on the customer management front with sales of new SIM cards increasing to 25.5 million in 2017-18 compared to 18.3 million in 2015-16, according to a recent media report.

The public company has managed to reverse customer attrition over the last 3-4 years with innovative plans and tariff structures, the report says. Its market share has increased by over 10% at the end of September from 8.6% in March 2015 and is targeting to take it to over 12% by the end of next financial year.

previousChina Pledges Over USD 60 Billion in Africa to 2021