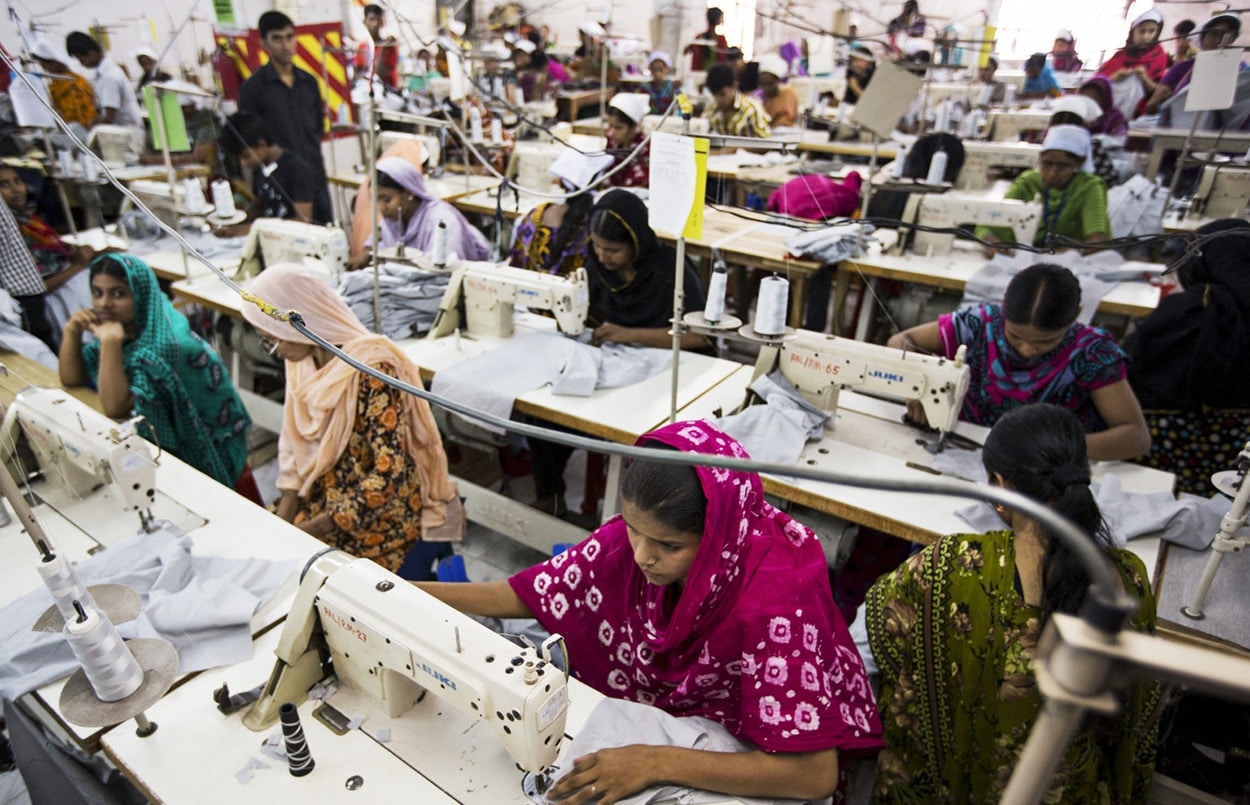 A leading Indian daily carrying an advertisement expressing the plight of the textile industry and urging the Government to intervene is a telling signpost for an industry that has weathered major setbacks over the past few years; with closure of ginning factories, spinning mills and handloom units across the country.

Textile mills have been incurring huge financial losses that has made it no longer feasible for local mills to consume Indian cotton. Around a third of the spinning mills have shut down with cotton, jute, fibre and wool industry facing the worst time in nine years, according to a recent media report. The report further suggests loss of 30 million jobs in the sector during the period with forecasts of more jobs cuts amid growing economic slowdown in the country.

For example, Bhilwara in the north Indian state of Rajasthan, also a textile hub, has seen a drop in production by 20% according to another media report. The report further suggests over 100 units being shut or taken over by banks due to non-payment of loans. The report has quoted an industry insider saying that people’s purchasing power across economic strata has fallen.

Southern state of Tamil Nadu, another textile hub, is no better. Over 300 spinning mills have shut down. The spinning sector alone, saw job losses to the tune of 200,000.

Over 60% of power loom units in Maharashtra’s Bhiwandi have shut down while many are staring closure, a Wire report suggests. The overall economy is slowing down with the GDP growth for the June quarter standing at 5% – a six-year low. The growth forecasts for the September quarter by India’s largest lender – State bank of India (SBI) at 4.2% is even slower.

Economists have been reiterating that the slowdown has not even bottomed-out so the growth could fall further for next many quarters.
Exports

India’s share in global textile exports has dropped because of various factors including high capital and labour costs. The government has not been able to undertake land and labour reforms potentially putting the industry at a considerable competitive disadvantage against countries like China, Bangladesh and Vietnam.

While China has been a major player in the global textile market, Bangladesh and Vietnam have been expanding their market share making things difficult for the Indian industry. Last year’s export figures for India were USD 17 billion as against China’s export numbers of
USD145 billion, Bangladesh’s USD 36 billion and Vietnam’s USD3 3 billion.

According to the industry body, excess spinning capacity in the country and poor demand for yarn from overseas markets has led to accumulation of yarn stocks and liquidity crisis in the industry.

Data from Directorate General of Commercial Intelligence and Statistics (DGCI&S) says that there has been a drop in the export of cotton yarn value by 34.6% in 2019 (April-June) as compared to the 2018 value for the same period.

The sectors continues to struggle due to delays in the Goods and Services Tax (GST) payment with demands for immediate release of refunds under various government schemes to ease the liquidity crunch faced by manufacturers and exporters. The Technology Upgradation Fund (TUF) subsidies alone amount to INR 110 billion.

There are operational hazards too. Power is critical to the functioning of the industry and its competitiveness. There are demands for a one-nation-one-tariff regime from the government.

The industry has also been demanding policy changes with respect to textile parks.

Synthetic fabric is easy to blend with all materials and is now becoming part of formal and fashion wear. It is also being used widely in sports wears. The cost of synthetic fibre remains the biggest impediment for domestic industry, especially SMEs. According to a report by a local daily, 90% of the synthetics raw materials consumed in India is produced by a few large firms.

Moreover, the textile ecosystem that consists of yarn making, weaving, fabric processing and apparel making also leaves a lot to be desired for the second largest employer.

Another major headwind is being faced by the domestic cotton industry. The price of the Indian cotton is higher than the international prices due to higher Minimum Support Price (MSP), forcing the yarn and apparel manufacturers to import cotton.

This is a major problem at a time when manufacturers have cut production due to troubled exports scenario. Some media report suggest that India is likely to end with over 50 lakh bales closing stock for the current season due to reduced exports and increased imports.

Meanwhile, the Cotton Corporation of India (CCI) has been forced to buy cotton from the farmers at the minimum support price (MSP). It will likely procure around 100 lakh bales in the coming season. But its reluctance to sell MSP cotton made the commodity expensive affecting the performance of the cotton textile industry.

The situation is such that the Indian Finance Ministry is mulling over a proposal of the textile ministry to extend the two-year moratorium for debt repayments by struggling textile units.

A national committee on textile and clothing has urged the government to stop the import of used clothes from China, Bangladesh and Indonesia. While exports from India has been on the decline amid slowing demand and competition, the domestic industry has been feeling the heat due to rising cheaper imports.

Seven national-level textile associations and major export promotion councils have presented a joint memorandum to the government reiterating their demands. One of the things being sought from the government is doing away with INR 25 cr caps in borrowing for the micro small and medium enterprises.

The industry is also demanding a raise in interest subvention scheme for export of all textile and clothing products from 3% to 5%.
The organisations have been demanding for a cotton policy. The industry also seeks e-auctioning of cotton by the CCI, and export credit facilities for all textile products.

Apart from the textile industry, it had also requested the government to place recycled polyester staple fibre under 5% slab of the GST rate.