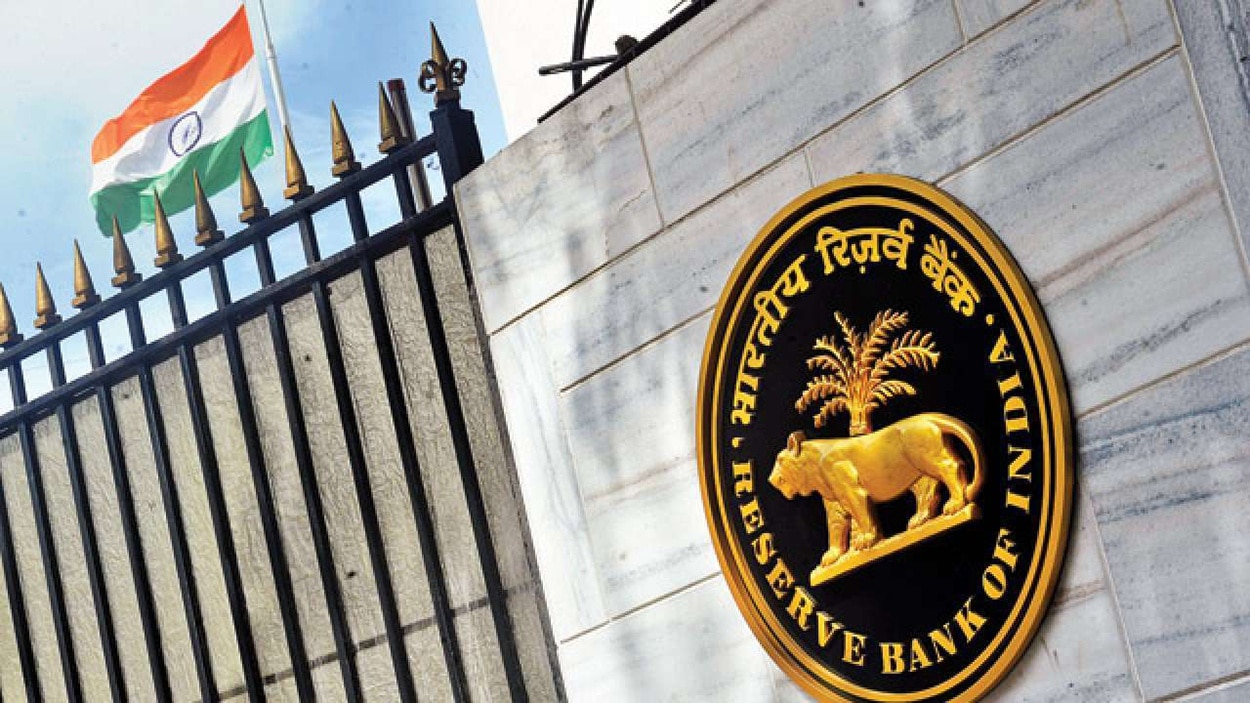 The Indian Banking System is in a deep crisis with non-performing assets (NPA) shooting through the roof. If the recent financial stability report published by the Indian banking regulator – the Reserve Bank of India is any indicator of the current situation – the path to recovery may prove to be a Herculean task.

Indian credit rating agency CARE has placed around 38 listed banks in the red, on account of the snowballing of the NPAs which are likely to go up to USD 143.45 billion by March 2019.

According to a media report by the Times of India the scheduled commercial banks or SCBs had cumulatively written-off as much as USD 30.85 billion through the five-year period that ended in March 2016. The SCBs which comprise of private lenders, public sector banks (PSB), foreign banks, regional rural banks and some co-operative banks – account for more than 95% of the total loans credited in the country.

One way of containing percentage growth in bad assets is by expanding the loan portfolio. This resulted in a write-off of bad assets after failing to secure fresh lending.

Even after provisioning, net NPAs were to the tune of USD 71 billion, up 32% from the figure in March 2017. PSBs have a lion’s share of with USD 62 billion. Three state-lenders have more than 15% as net NPAs and 11 have single-digit NPAs.

Another media report explains the rut in private sector banks. The NPAs in the last five years reported by private sector banks have jumped by a mind boggling 450% from USD 2.71 billion in FY 2013-2014 to USD 15 billion in March 2018. ICICI bank leads the pack of private lenders followed by Axis Bank, HDFC Bank, Kotak Mahindra Bank, Federal Bank and Yes Bank.

ICICI Bank’s bad loans were around USD 7.41 billion, a 514% rise during this period. Axis Bank saw almost a 1000% jump in its bad debts to USD 4.7 billion by year ending March 31, 2018. There is a significant gap between the bad debt amounts for other private banks vis-a-vis the ICICI and Axis. HDFC’s bad loans by Mar 31, 2018 was USD 1.18 billion in the last five financial years while for Kotak Mahindra Bank it was USD 524 million during the same period.

The banks under the PCA are witnessing shrinkage in their loan books. RBI has predicted a severe shortfall in capital for nine of such state lenders, according to a Livemint report. To put it in perspective, salaries and pensions which exceed 90% of PSBs’ net interest income does not leave much room for the banks to resume lending, which means the banks have almost no headroom to resume lending.

While the India government is trying to resolve current problems and that of the previous administration, there are no easy solutions. The government has been recapitalizing the banks to ease some pressure. Around USD 19.20 billion have been funded into Government-owned banks. Government figures show that USD 11 billion have been put into the sickest banks. Some reports suggesting the Government’s allocation of USD 8.91 billion of fresh capital in 2018-19 (March-April) may just not be enough.

RBI last year, placed around 11 PSBs on its prompt corrective action (PCA) list for a constant watch over them.

The government’s decision to allow the Life Insurance Corporation – another Government venture – to own a controlling stake of 51% in IDBI could act as a temporary relief.

The Bankers’ Committee set up under auspices of the Indian Government has recommended a combination of a bank-led asset management company, alternate investment funds, and a platform to auction bad assets. A 90-day limit was set for resolution of bad loans to small and medium enterprises (SMEs).

The Government also came out with the Insolvency and Bankruptcy Code (IBC) to deal with the issue of bad loans but that has not yielded the desired results since it was enacted in 2016. The National Company Law Tribunal (NCLT) which has been tasked to hear the insolvency cases has been clogged with cases growing by the day.

The resolution process is an arduous task as majority of cases resolved by the NCLT go for appeal in National Company Law Appellate Tribunal (NCLAT). The aggrieved party from the NCLAT further challenges the order in the Indian Supreme Court.

Resolutions have a 180-day deadline, extendable by 90 days.

However, there may be some silver lining. The resolution has been achieved in at least 12 insolvency cases in the January-March quarter that resulted in creditors recovering around 70% of the debt. The average time for resolution was 267 days.