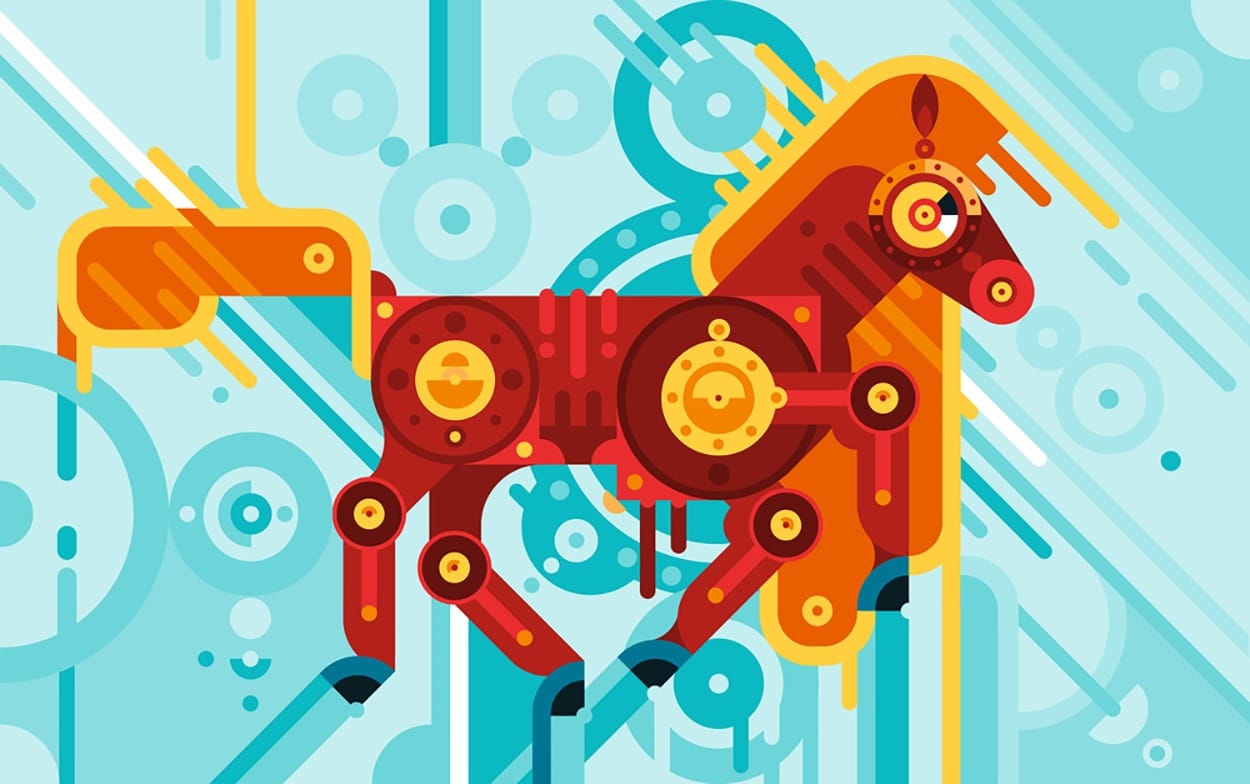 With GE’s history of lightbulb moments and executing ahead of the curve, its heavy investment into Industrial Cloud, by bringing together the latest game changing technologies of our time, namely Big Data and Analytics, Internet of Things (IoT) and Cloud, should have investors sitting up and paying attention.

First trialing the services for its own use prior to productising and taking its gems to market, GE will be one of the major players that is making big bets on the Industrial Cloud.

Industrial Cloud differs from public cloud services like Amazon Web Services or Salesforce as it is a closed system (as opposed to being open on the internet i.e. public cloud that is accessible to everyone in the world).  Industrial Cloud is simply, a closed, gated community of industrial partners.

Industrial Cloud applications offer a different kind of thinking around how resiliency is treated. It is designed for systems that should never fail like the sensors that control valves in gas plants that are operated to avoid explosions and other Armageddon-type scenarios. It does employ the same micro services architecture principals that is prevalent in modern application design. It’s also designed to be able to operate on edge systems that can run without being connected to the Cloud which is handy when you are on an oil rig in the North Sea or a remote valley in PNG where communication options are limited and often unreliable. It’s also designed to interact with and control plant and equipment that run major infrastructure like power stations and mining operations.

We should pay close attention to what GE is doing in the Industrial Cloud space because of its legacy in creating some of the first power generation and grids in the world, its longevity and success, and if we move forward in time, GE correctly predicted that automation via these ‘new things called computers’ was going to be big. Just as the internet kicked off mid-1990s, GE was pioneers in e-Commerce, even though GE was a non-internet native playing in a non-traditional market at the time. GE’s gamble paid massive dividends and its success in e-commerce is well-documented.

It may seem obvious now however in 1999, not everyone was convinced the internet was going to have the kind of revolutionary impact on business. Former CEO at the time, Jack Welsh said “If you don’t reinvent your business in two years, you’re out of business in four. You can’t have brand and fulfilment without the capacity to reinvent yourself.” GE history of vision and execution is formidable, couple that with the statistics on category makers, a Harvard Business Review study into Fortunes 100 fastest growing companies showed that 13 companies that were instrumental in creating new categories accounted for 53 percent of incremental revenue growth and 74 percent of incremental market capitalisation growth over those three years from 2009-2011. In other words, companies that have a history of creating new categories of product, generally capture the vast majority (~75%) of market capital value (Yoon & Deeken, 2017) and Oh what a market! The total investment in the Industrial Internet of Things (IIoT) market is expected to be in the tens of trillions over the next decade.

With only a tiny fraction of the industrialised systems connected with the types of IIoT sensors needed at this point in time, in the words of BTO, ‘you ain’t seen nothin’ yet’. The benefits of these technologies in the commercial space have been known for a few years and mostly centre around speed, agility, cost and innovation. All these factors apply in an industrial context with the added benefits of improved safety for workers and the environment. The application of the Industrial Cloud in an industrial context gives companies the ability to maximise output and minimise material wastage and decrease workplace hazards that are typical in heavy industrial environments.

Accordingly, operations will be better placed to plan and execute, with machine to machine learning built into these platforms, and the level of insight and improved planning data is staggering. Not to mention with better data on what causes incidents the ability to predict pre-cursor events and take action sometimes automatically without human interaction. Industry can now innovate by using the Big Data and Analytic functions to build insights that were previously not possible. A good example is how Lufthansa is using an IoT-based strategy to create an entirely new business mining data from its maintenance, repair and overhaul (MRO) operations and providing it to their customers. They are also using real-time aircraft, airport, and weather sensor data to improve on-time performance and optimise operations. Lufthansa aggregates all available data together to consistently deliver excellent customer experiences as a result (Forbes, 2016).

With thoroughbreds like GE in the race, it’s a safe bet that the Industrial Cloud will be a winner.