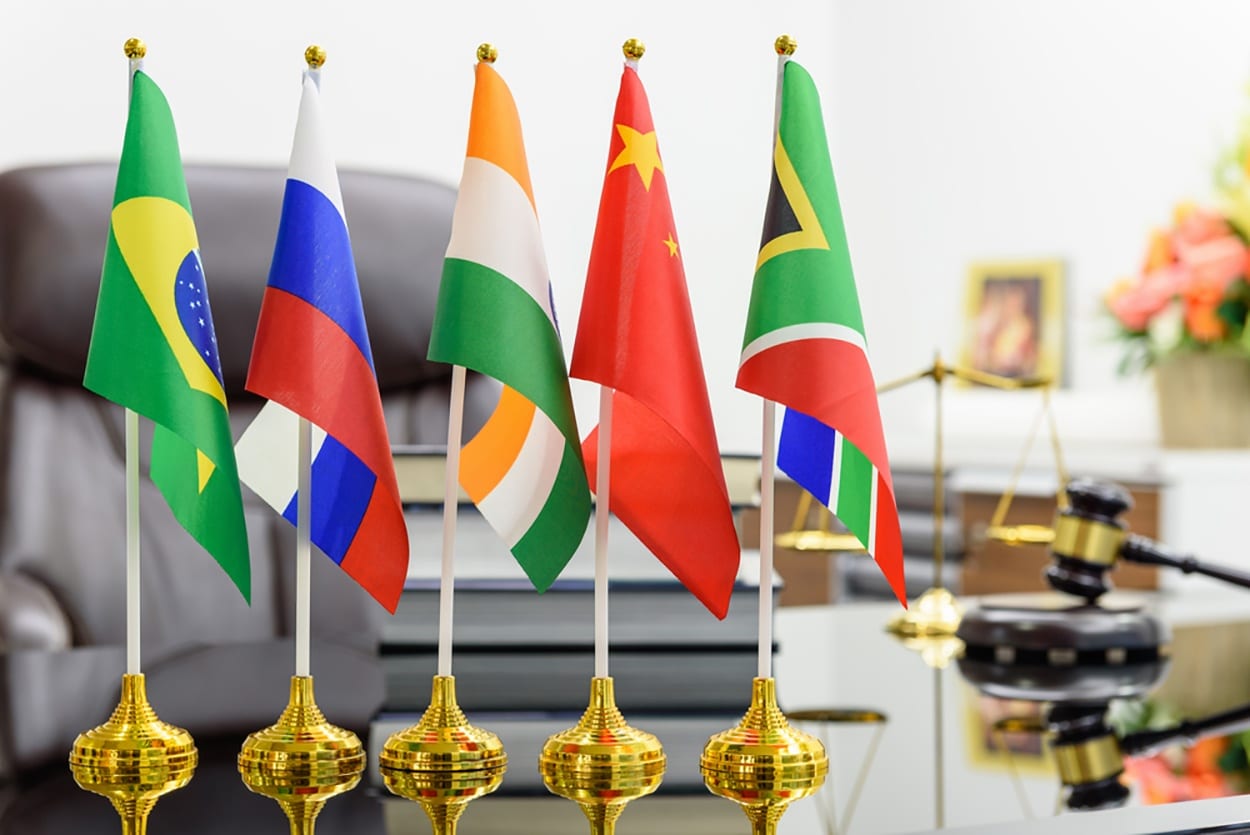 With developing economies, such as BRICS countries moving towards maturation, the emphasis on infrastructure spending is increasing. According to a report ‘Global Infrastructure Outlook’, USD 93 trillion is needed to meet global infrastructure growth demands by 2040.

According to a Global Infrastructure Hub report, of the USD 97 trillion, close to USD 3.5 trillion is needed to meet the United Nations sustainable development goals for universal household, access to drinking water and electricity by 2030.

Majority of the investment needs to be allocated to Asian regions, which are booming across construction, tourism and import/export industries; all of which require good infrastructure for growth.

China alone requires USD 28 trillion in infrastructure investment, which is more than half of Asia’s total needs and 30 percent of global needs.

By 2040, the report says that global gross domestic product (GDP) is estimated to be double from 2015, whereby the population growth will spike more in cities rather than rural areas.

After analysing growth trends of 50 countries in the report, it is estimated that the global population will increase by almost two billion people, an increase of 25 percent over the next two decades. However, as growth will not be evenly spread as people migrate to cities, long-term planning to reduce congestion and strain on existing networks is critical.

By 2040, India alone will require an investment of USD 4.5 trillion in developing infrastructure to improve economic growth and community wellbeing.

India has already allocated USD 1 trillion on infrastructure spending, on which half will go towards Rail and the balance on other major asset infrastructure projects over the next few years.

With a burgeoning middle class thanks to rising income levels and migration to metro and emerging cities, the rural to urban migration population is growing by 46 percent, triggering massive demand for major transport and utility infrastructure services over the next 25 years.

African countries will need at least USD 6 trillion in financing infrastructure projects to support economic growth over the next 23 years, the report adds.

The report states that if the region spends USD 240 billion a year till 2040, it will invest USD 6 trillion. However, the infrastructure segment remains small, accounting for just 6 percent of the global tally.

The report pointed out that the African continent still lags behind in the drive towards universal access to electricity and water despite directing 38 per cent and 20 per cent, respectively, of its infrastructure budget towards energy and water sectors over the past decade.

According to a World Bank report released earlier this year, only 35 percent of sub-Saharan Africa’s population has access to electricity, crippled by high electricity costs and unreliable energy supply.

Launched in 2014 by a G20 mandate to increase the flow and the quality of opportunities for public and private infrastructure investment, the Global Infrastructure Hub aims to be a leading reference on infrastructure to enhance the market’s ability to finance, build and secure the best returns from infrastructure projects.