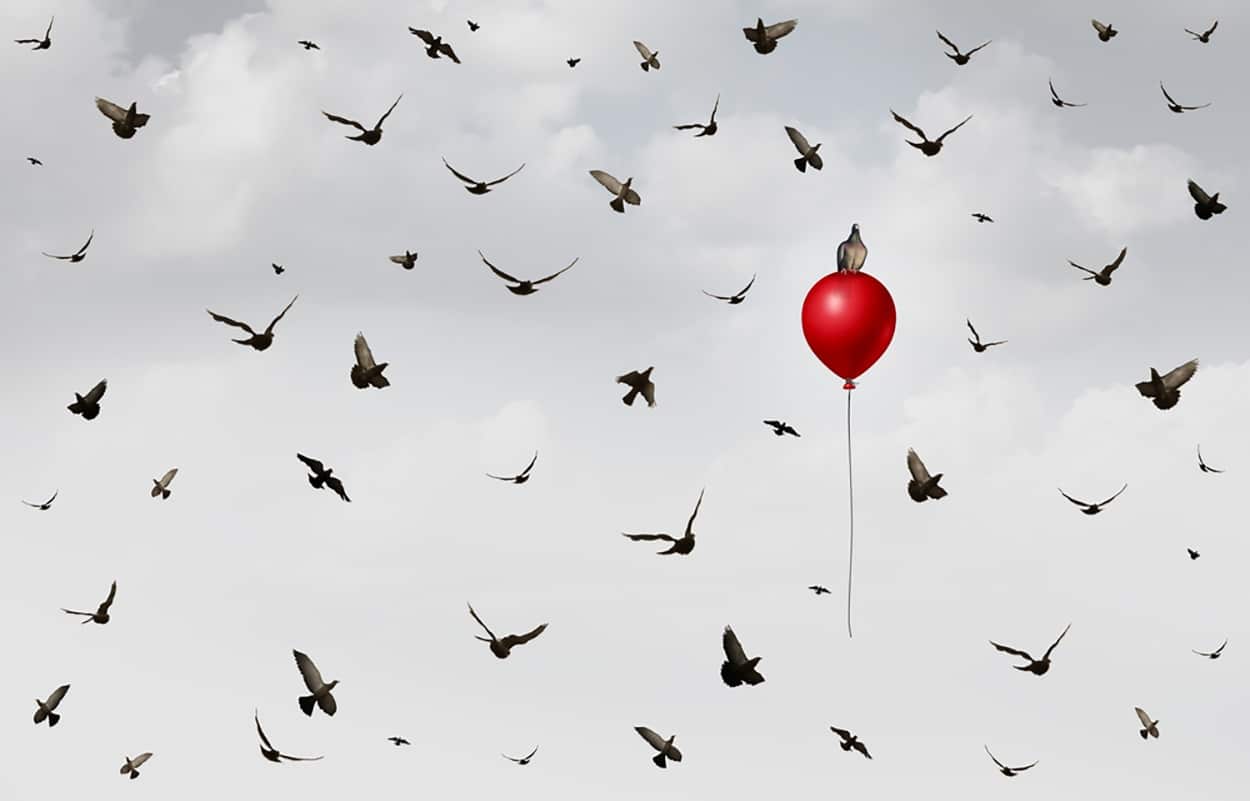 The 19th-century notion that leaders are born failed to find support as Genetics research simply could not find the great leader genes. However, one belief that has remained on trend for many years, and attracted enormous research over the years instead, is the idea that some people have personalities, however acquired, that predispose them to lead effectively in all situations.

Leadership scholars considered charisma, intelligence and other personality traits to be the key to effective leadership. Such trait-based approaches to leadership suggested that leaders with sufficient character and will can triumph over any situation.

A meta-analysis led by Timothy Judge, Ph.D., a Professor at the Mendoza College of Business from the University of Notre Dame, showed that extroversion is the best predictor of leadership effectiveness, typically measured by assessments from subordinates and supervisors, followed closely by conscientiousness. A similar definitive review published in 2002 concluded that three of the Big Five personality dimensions associated with effective leadership are Extraversion, Openness to Experience, and Conscientiousness.

Theorists that relied heavily on the type and trait theories thought that good leaders use their inborn talents to dominate subordinates and tell them what to do, with the goal of either injecting them with enthusiasm and willpower that they would otherwise lack or of enforcing compliance.

While such personality theories did a good job at explaining what makes a leader, they did not allow people to know the difference between effective and ineffective leaders, very reliably.

In recent years a new picture of leadership has emerged, one that better accounts for leadership performance. A view that emphasises the growing importance and relevance of the integrated psychology of leadership.

Leadership, according to this integrated approach is not about mastering the 10 or 20 decisive traits that drive change and success, but about the subordinates. It is about engaging the subordinates to work with the leader to develop the organisation’s goals and aspirations.

This alternate explanation views leadership as the ability of the leader to understand the values and opinions of their subordinates, thereby enabling a productive dialogue about what the group embodies, stands for and about the overall functioning of the group.

This new psychology of leadership negates the notion that leadership is exclusively a top-down process. Instead, it suggests that rather than assuming absolute authority and enforcing compliance using rewards and punishments, leaders must try to position themselves among the group rather than above it in order to gain credibility among subordinates and should focus on integrating the individual goals with that of the larger group goals.

The roles of an integrated leader is to transform people’s goals, ambitions and identities, replace self-oriented behaviour with group-oriented behaviour and to develop a vision, set directions, and inspire others. Therefore no fixed set of personality traits can assure good leadership because the most desirable traits depend on the nature of the group being led. The new psychology of leadership thus suggests that leaders can select the traits they want to project to followers.

A reliable distinction that has emerged due to this approach is between a leadership style that pays more attention to the group task and getting things done, that is, task-oriented leadership and one that pays attention to relationships among group members – that is socio-emotional leadership.

Effective leaders are those who leverage the power of their position to positively influence others, and to create real lasting change and impact, thus helping others to achieve more, become more and give more. Thus leadership and people who are capable of being both task-focused and socio-emotionally focused tend to be the most effective.

Various researches conducted on the skills leaders need, establishes the increasing importance of inner resources of the psyche such as self-awareness and self-mastery. A study by Atwater and Yammarino (1992) found a positive relationship between self-awareness and leadership.

When leaders understand what motivates people’s actions and perceptions and how to manage uncertainty about the future, they respond accordingly by adjusting the management style to address the cause and not the symptom of the subordinate’s problem. Recognising and managing one’s emotions is another important skill that integrated leaders possess. Knowing how to place into context the factors that generate anxiety and rationally thinking about tackling them, is a skills crucial to effective leadership.

The leadership skills such as business knowledge and technical know-how in them are not strong enough to make a great leader. It is essential to get into the values, beliefs and psychology of the subordinate to understand why certain behaviours manifest. By understanding the fundamentals of workplace psychology, leaders can make smart decisions and keep their teams engaged no matter what’s thrown at them.