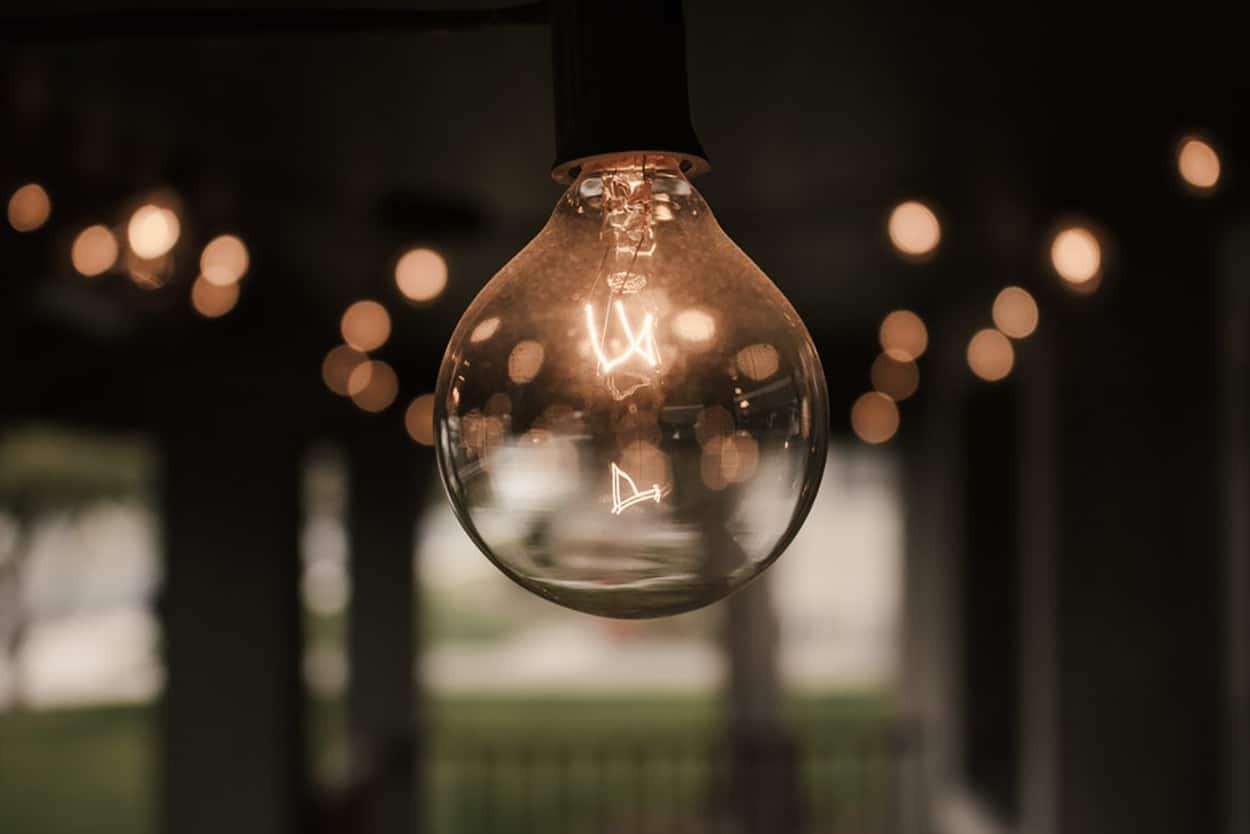 Asia is dominating Intellectual Property Rights markets taking up a whopping 65% of the total patents filed globally. This was a jump of 15% over 2007 levels, with China contributing to over two-thirds of the same. The estimated number of patents reached almost 14 million, a massive increase over 8.5 million in 2008.

Acccording to the latest statistics, the top three countries to file patents were China followed by US and Japan. South Korea, Germany, India and Russia also made the top ten list of Intellectual Property Rights filed worldwide.

Intellectual Property Rights refers to inventions, literary works or even designs and symbols used in commerce, as defined by the World Intellectual Property Rights Organisation (WIPO); a peak body responsible for patents, copyrights and trademarks allowing people to earn financial benefit for a particular creation. These ameliorate brand value of a business as the contributions help in differentiating business and capitalise on intangible assets. Patent applications have surged over the past decade with a growth rate of nearly 6% year-on-year.

“Asia is now the majority filer of international patent applications via WIPO, which is an important milestone for that economically dynamic region and underscores the historical geographical shift of innovative activity from West to East. Intellectual property is a critical competitive element in the modern global economy, with everyone ultimately benefiting from this race to create and innovate that results in new products that transform our world and the way people live everywhere,” says Gurry.

China’s National Intellectual Property Office (CNIPA) confirmed over 1 million patents in 2017 and witnessed a swing of 75% in last ten years. Chinese growth has been consistent over 21 years while US has consistently seen a surge for the past eight years.

High-income countries continue to be the top 20 contributors of patent applications, with Russia, Iran, India and China being the only exceptions.

The fastest growth is from Denmark, India and Belgium with a filing activity increase by by 9.6%, 8.3% and 6.1% respectively. China and Japan filed the highest number of patent families, which are applications filed in one or more offices to protect the same invention.

Asian companies including Canon, Samsung and the State Grid Corporation of China (the state-owned electric utility company), were the top patent filing organisations in Asia. China differentiated itself by having five universities featuring in the top 50.

In terms of categories, Electrical engineering and Chemistry saw a maximum number of patent applications. Digital communications, measurement technology and medical technology among the two mentioned earlier accounted for almost one-third of the total publications worldwide. On the other hand, food chemistry, material and metallurgy, and digital communication witnessed the fastest growth in over a decade.

Germany and France were highest in transport patents whereas Asian countries, China and the Republic of Korea demonstrate strength in electrical machinery and computer technology. Japan ranked number one in electrical machinery while Switzerland and the UK had the highest rankings in pharmaceuticals. Other countries include the Netherlands in medical technology, Russian Federation in food chemistry and the US in computer technology.

India, which has seen improvement in its innovation ecosystem has moved up eight places in international intellectual property (IP) index moving to 36th place among 50 countries in 2019.