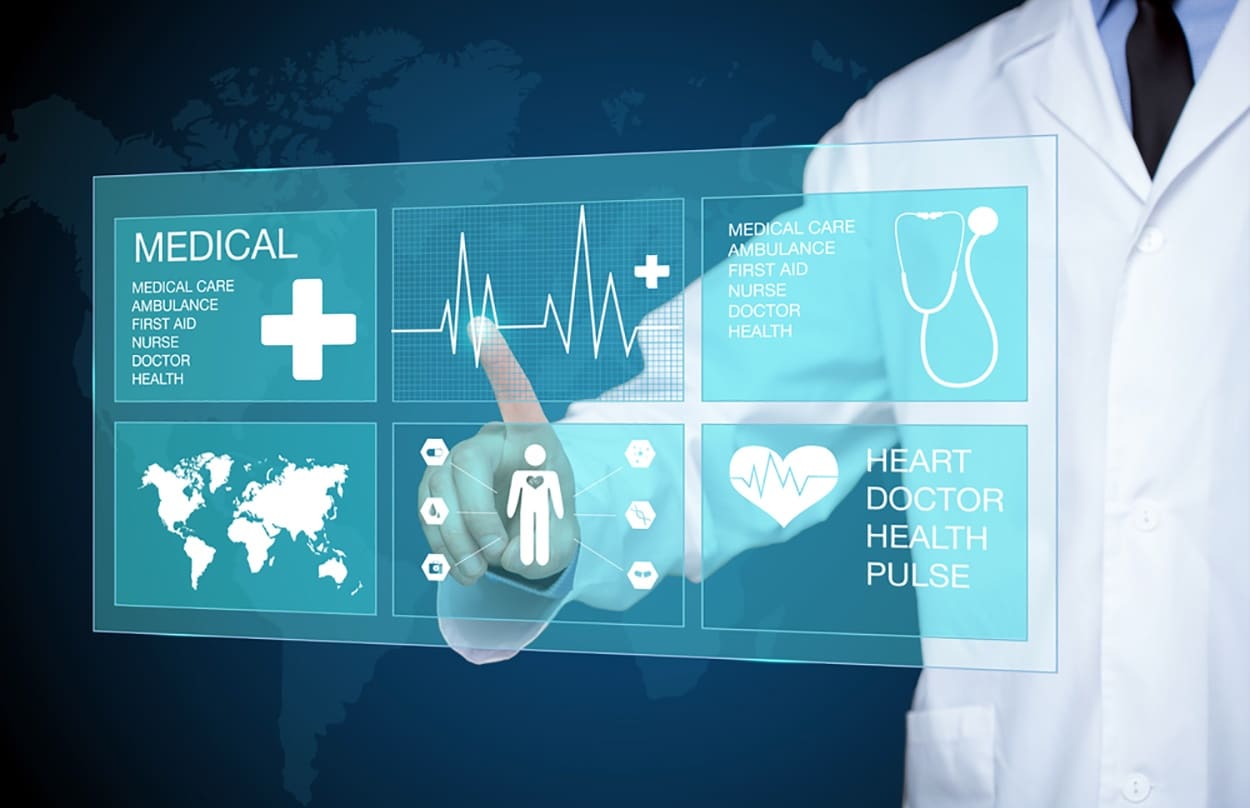 Ageing population and prosperity is linked to the largest healthcare boom in Australia. The opportunities this presents for everyday Australians and private healthcare practitioners may lie in smart technology.

Australia, like many western countries, is going to see a significant shift in its demographic make-up over the next 40 years. In 2013, 14 percent of the population was aged 65+ with 1.9 percent over the age of 85. In 2053, this is projected to swing to 21 percent aged 65+ and 4.2 aged over 85. These figures at a glance don’t seem like a drastic increase but what they represent has massive consequences on the country’s economy with an increase of stress on the public sector from housing, health, welfare and all this with a reduced number of working, tax contributing members of society.

One sector which will have to adapt to deal with this additional stress is health care. Over the age of 65 there is an increase in lifestyle diseases namely heart disease, type 2 diabetes and obesity while those aged over 85 will experience an increase in age related diseases – Arthritis, Cancers and Dementia.

While privately run health care and aged care facilities may be rubbing their hands at the prospect of increased demand on services, the real question is how will the additional stress and strain be absorbed by the public health system and the tax payer. To use one example, one of the biggest injury mechanisms in the elderly is falls. Falls drastically increase in those over the age of 85 or in those with Arthritis of lower limb joints. The injuries sustained when an elderly person falls are much worse than someone under the age of 85 years. For many this results in risky operations, extended hospital stays and round the clock care. A small increase in the number of people having these types of injures results in a huge increase in man hours and cost.

The advantage the private sector has over the public sector is it is adaptive. It can react and evolve to trends and needs of its ‘customers’ implementing change quickly. The public sector takes large amounts of time for new operating procedures to be implemented, mainly due to the vast amount of red tape. Unlike the unpredictability of the stock market, weather events, crop yield and natural disasters, all of which put economies under potential strain, the shift to an aged population is one juggernaut moving ever closer which is 100 percent predictable. There is no variable which will result in this event not happening. The concern is that there appears to be little or no evidence that the public sector is preparing for the inevitable.

For responsible privately employed, primary health care practitioners, understanding that the industry will benefit by the lack of public sector preparation is not necessarily a cause for celebration.  The concern is that public sector unpreparedness may drive a bigger wedge between the public and private systems where the wealthy retired Australian will have access to health care needed in a timely fashion while those relying on government support will not, or at least will have a significant wait-time period. Some would argue that we are in this position already. The see-sawing of the pending demographic shift will only make this much worse.

The answer may be IoT. We have seen over the past few years a surge in the access to personal electronic devices. Smart phones and watches now give us real time feedback on our heart rate and activity with more advanced technology in the pipeline. If adopted early enough by the public sector it may help identify possible health problems before they become critical, allowing them to be addressed early and reduce the level of costly intensive care. This type of time and lifesaving advancement may help off-load a surge in the demand for primary care.  The technology should not only be reserved for critical health care but also non-urgent care. Taking the example of falls in the elderly, having devices which can detect the early stages of reduced balance and the reduction in the quality of movement of a person i.e. shuffling walking patterns and stumbles – the earliest predictors of falling – could allow this to be addressed early with rehabilitation or manual therapies. This may be in the form of sensors in shoes or clothing. Having a public health system which invests in smart technology, although a large expense initially, may significantly offload a system which, in its current form, will struggle with the demographic shift.

This challenge presents an opportunity for the health care industry to be proactive in its future approach to its patients rather than reactive. Embracing technology, but more importantly, involving this ever fluid industry in the conversation early could allow this slow transition to an aging population to be a smooth and seamless one. No doubt this issue will be used as a political punching bag, especially come election time, but taking action now rather than pointing fingers at the lack of action later is where an aging population thrives rather than struggling to survive.