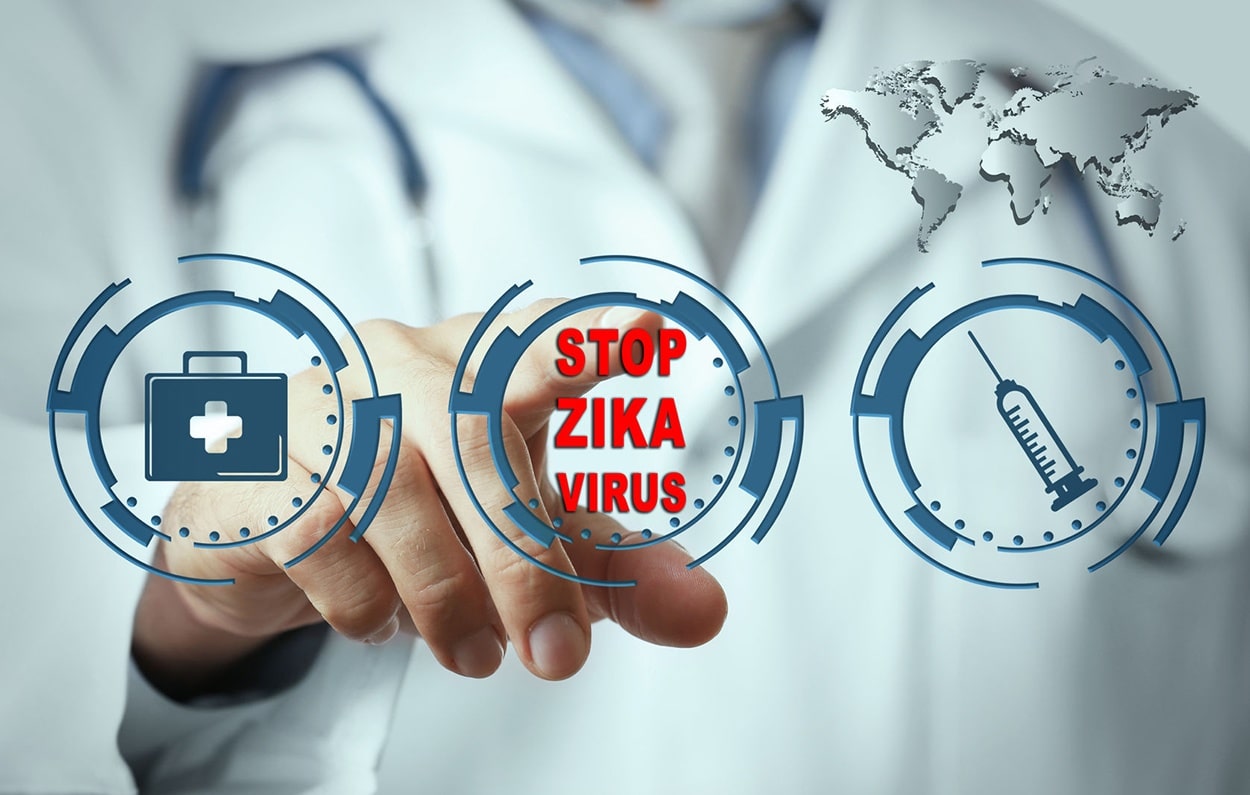 To help reduce mosquito-borne diseases such as the deadly zika virus and malaria, Indian state Andhra Pradesh will be the first region in the world to deploy Internet of Things (IoT) technology to exterminate mosquito breeding grounds.

According to the National Vector Borne Disease Control Program, about 95 percent of the Indian population resides in malaria endemic areas. Around 5 percent of the total 214 million malaria-related deaths each year across the globe happen in India.

To combat this, Andhra Pradesh has mapped out its plan, the ‘Smart Mosquito Density System’, which has been sent to India’s central Government for approval and funding. Using IoT to eliminate mosquitoes, this system will be the first of its kind world-wide, and if successful, the plan will be rolled out across the states.

Trials will first be implemented across three cities including Vijayawada, Vishakhapatnam and Tirupati. IoT will be used to detect mosquito breeding grounds before malaria and other vector-borne diseases such as dengue, chikungunya and zika become an epidemic, says a state health ministry official who asked for his name to be withheld.

Under the plan, the state will adopt optical sensors to capture mosquitoes’ density, species and gender before moving in to exterminate their breeding grounds. 10 sensors per square kilometre will be deployed. A total of 1,850 sensors will be installed on electricity poles in all the three cities with an area spreading across 185km2.

The Smart Mosquito Density System will have a separate control room that will analyse and transfer mosquito density data along with location that will provide data analysts with mosquito density heat maps, to help government agencies prioritise its insecticide spraying schedules.

Director of Municipal Administration K Kanna Babu says, “the system will operate autonomously and use state-of-the-art internet of things (IoT) technology to alert health and other agencies of the need to treat geographic areas to control the mosquito population responsible for vector-borne diseases”.

Babu also says that smart phones and web-based applications will also be used to report sprays by location. Moreover, there will be analytics to monitor the effectiveness of sprays. Currently, municipal agencies spray several insecticides simultaneously since historically, agencies have not been equipped to determine specific types of species breeding in any particular location.

Speaking on this proposal in parliament recently, Indian Minister of State for Urban Development, Rao Inderjit Singh says that by adopting a high-tech monitoring system in three of its cities, this new system will provide precisely targeted control measures, reduce waste and increase efficiency of extermination.