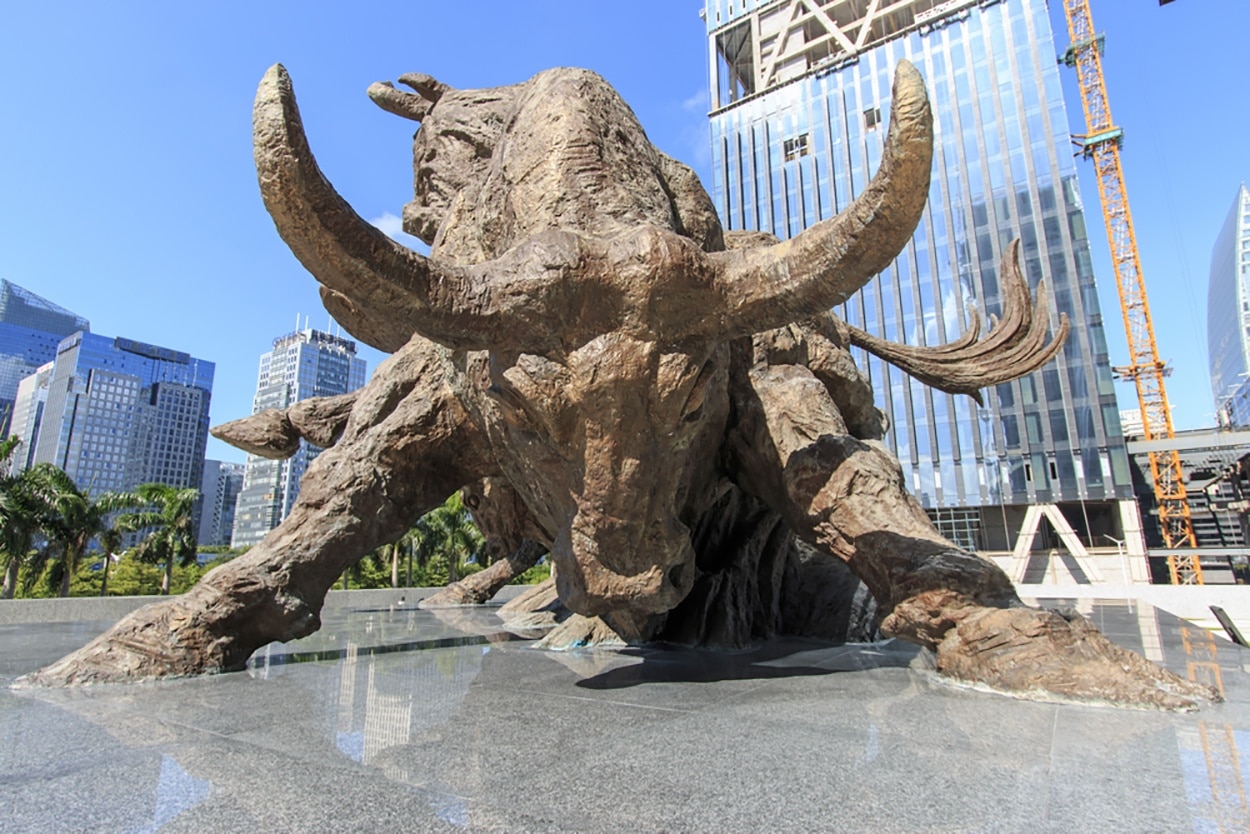 Asian countries are bringing to the fore bigger initial public offerings; demonstrating that raising capital is no longer limited to listings on bourses in the west.

2016 was a challenging year due to change in Governments in several big economies, and BREXIT which created some market volatility across UK/Europe.

Asia, which did witness some churn, fared relatively better. Asia-Pacific, which includes Australia, Japan, South Korea, reported the strongest activity in 2016 accounting for 50 percent of total capital raised and 60 percent of the volumes.  While the total funds from IPO declined by over 30 percent globally at USD135 billion in 2016, Asia’s fall was lower at 8 percent to AUD71 billion. Even in volume terms, Asia fared better with an increase of 4 percent to 703 as compared to a drop of 12 percent to 1,143 globally.

The emerging markets of China, India, Thailand, Singapore and Indonesia besides the Pacific region of Japan, Korea and Australia continued to rule the roost as compared to their western or Middle-Eastern counterparts.

A spate of listings in Shanghai, Shenzhen and Hong Kong, accounting for over 63 percent of funds raised in the region, with 8 out of top 15 global IPO listings dominated by Asian companies. State-owned Postal Savings Bank of China’s USD7.4 billion debut, the biggest globally since the USD25 billion floated by Alibaba Group in 2014.

Tokyo did well raising almost USD10 billion, though being the worst year for the same since 2013 and down by 34 percent from the previous year.

The fast growing Indian economy saw IPO’s rake in USD3.9 billion last year thanks to foreign capital inflows and quicker regulatory approvals. The country’s IPO market climbed by 88 percent over previous year in terms of value.  Hong Kong has remained the one of the leading exchanges for public offerings in the world, indicating its position in the global capital markets. However, it did see a drop having one of the worst years raising just USD24.5 billion.

South East Asia, comprising of Singapore, Vietnam, Malaysia, Philippines, Thailand and Indonesia saw over 106 listings valued at USD7.2 billion. In fact, Vietnam, one of the fastest growing countries in the region, saw over 147 deals, more than one-third of the total in the region.

Over the past three years, Thailand has raised the highest amount of IPO’s; the highest market capitalization in markets such as Thailand, Singapore and Indonesia. The year-on-year amount raised by Indonesia has been steadily increasing according to a Deloitte report on IPO’s in Southeast Asia while Malaysia has witnessed remarkable decline in the three years.

Singapore, after having a tough year in 2015 rebounded in 2016 by raising over USD2 billion. The fall in one of the most advanced countries of Asia is largely due to other countries encouraging domestic listings. For the region, Real Estate companies have raised the largest amount whereas volumes have been driven by consumer business, industrial products and energy resources.

Indonesia’s Jakarta Index has been driven by listings of financial services and energy companies.

Australia has seen over USD35 billion with over 250 listings from 2014-2016, behind Hong Kong’s USD90 billion raised by over 325 listings and China’s 535 deals raising USD77 billion indicating a thriving public offerings market.

Malaysia, a large economy in SouthEast Asia saw about 11 listings raising USD216 million in 2016. Even though this was clearly a big drop from the USD700 million raised in 2015, the situation may improve well in 2017 as the economy had good listings between 2010 to 2014.

The growing clout of Asia may be gauged by the fact that the USD1 trillion valuation of Saudi oil behemoth, Saudi Aramco, may consider listing on Asian bourses to take advantage of favourable conditions.

Globally, companies raised USD112 billion in 2012 when the social networking giant Facebook made a tepid debut. However, the total capital raised by listing companies in 2016 was USD132 billion.

One of the biggest changes has been the emergence of more venture capital and private equity funded companies raising capital on the bourses, even though there may be some delay due to cautious investors. Technology led the way followed by heavy industrial and healthcare companies.

The first half of 2017 has already seen IPO’s raising over USD80 billion with a whopping increase in the number of deals by 70 percent. Amid all the challenges prevailing in the global financial markets and political uncertainties, IPO markets in Asia may get bigger in the coming years…watch this space.