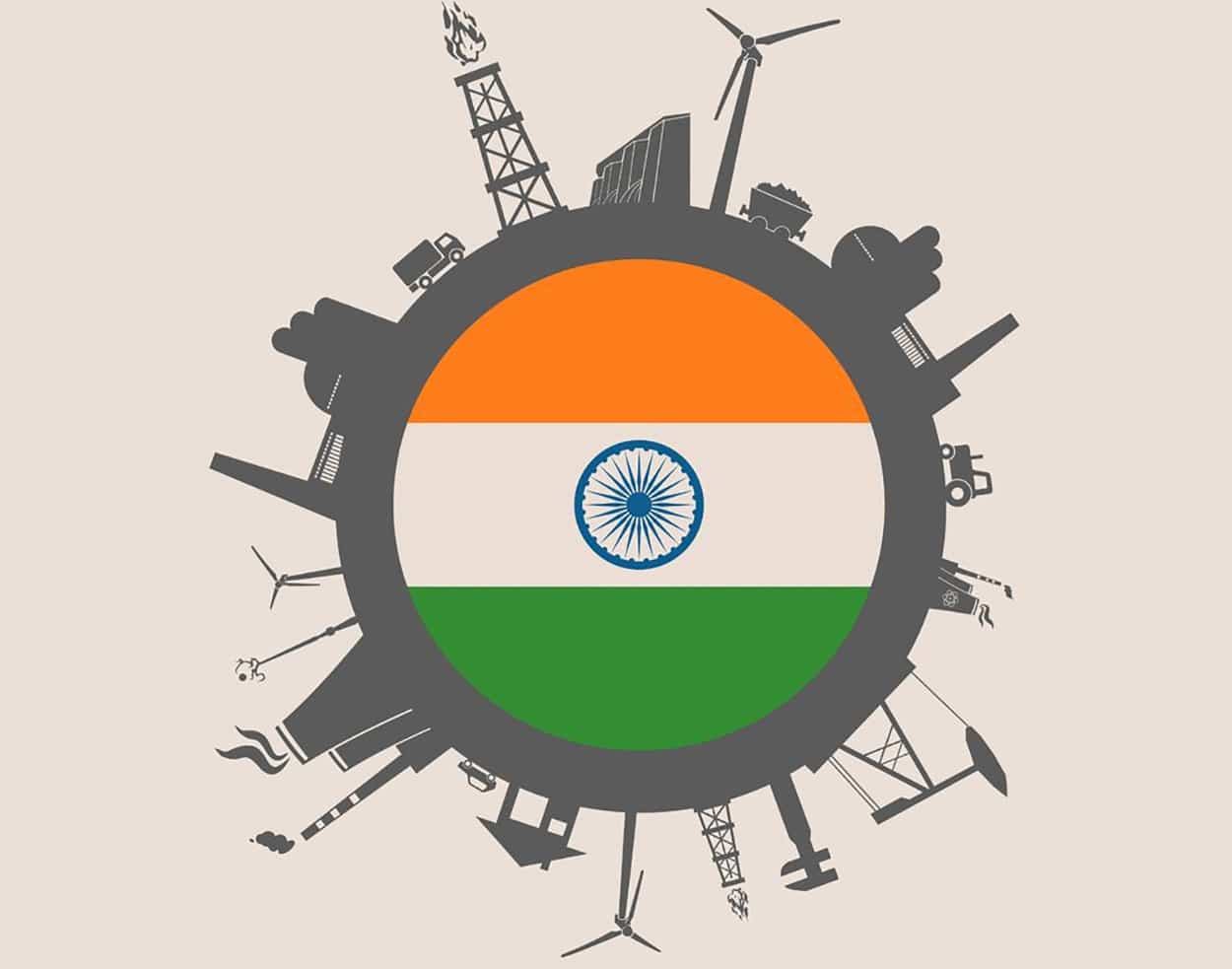 During the Prime Minister of Japan’s Shinzo Abe’s recent visit to India, Abe says that the Japanese Government has made available a special financial package of over AUD 16 billion for Japanese companies wanting to invest in India.

Heavy investment in clean energy and manufacturing sectors looks set to heat up with Japanese Prime Minister Shinzo Abe’s commitment to invest heavily in India over the next few years.

According to Japanese consultancy firm, Mizuho Financial Group, opportunities in India’s energy sector cannot be overstated. Appointed by the Japan’s Ministry of Economy, Trade and Industry (METI), Mizuho was enlisted to identify potential investment growth opportunities not only in energy, but across industry sectors to attract Japanese investors to India.

“Although India is a promising market with certainty of future growth, the Indian market (is) quite competitive, therefore it’s difficult to ensure and maintain profitability. Japanese companies have some resistance for localisation,” the report stressed.

The report also says that companies should make use of the Make-in-India mandate to exploit the expected future growth of manufacturing and energy sectors.

During a recent visit to Japan, Indian Finance Minister, Arun Jaitley, encouraged Japanese companies to set up facilities in India for manufacturing of rolling stock for India’s metro rail projects.

Japan has pledge around AUD 44 billion in investments in 2014-19 to boost India’s manufacturing and infrastructure sectors.

During Japanese Prime Minister Shinzo Abe’s visit to India, Abe says that the Japanese Government has made available a special financial package of over AUD 16 billion for Japanese companies wanting to invest in India.

To this end, Vice Chairman, Head of Investment Banking at HSBC Securities and Capital Markets (India) Sunil Sanghai says that India and the solar power sectors are in demand from overseas investors.

Commenting on this, Chief Power Development Officer and Senior Executive Vice President of JERA Toshiro Kudama says that coming to the Indian market is the first step.

“We now have a partner here. It is natural to expand our activities in the region,” says Kudama.

According to Director of Consulting Firm EY (formerly Ernest & Young) Srishti Ahuja, the demand for infrastructure development today presents a compelling investment case for Japanese capital. Sectors like transportation and renewable energy have matured and yet have significant capital deployment potential.

As of the end of April 2017, the utility electricity sector in India has a National Grid with an installed capacity of 329.20 GW – of which renewable power plants constituted 30.8 percent of total installed capacity.

Japan is among the top five sources of foreign direct investment in India, with the automobile and pharmaceutical sectors being among the biggest beneficiaries of Japanese investments over the past few decades.

According to the Indian Government, Japanese investment into India between April 2000 to September 2016 was to the tune of AUD 32 billion.

previousGet Out of Strife and Index Your Life