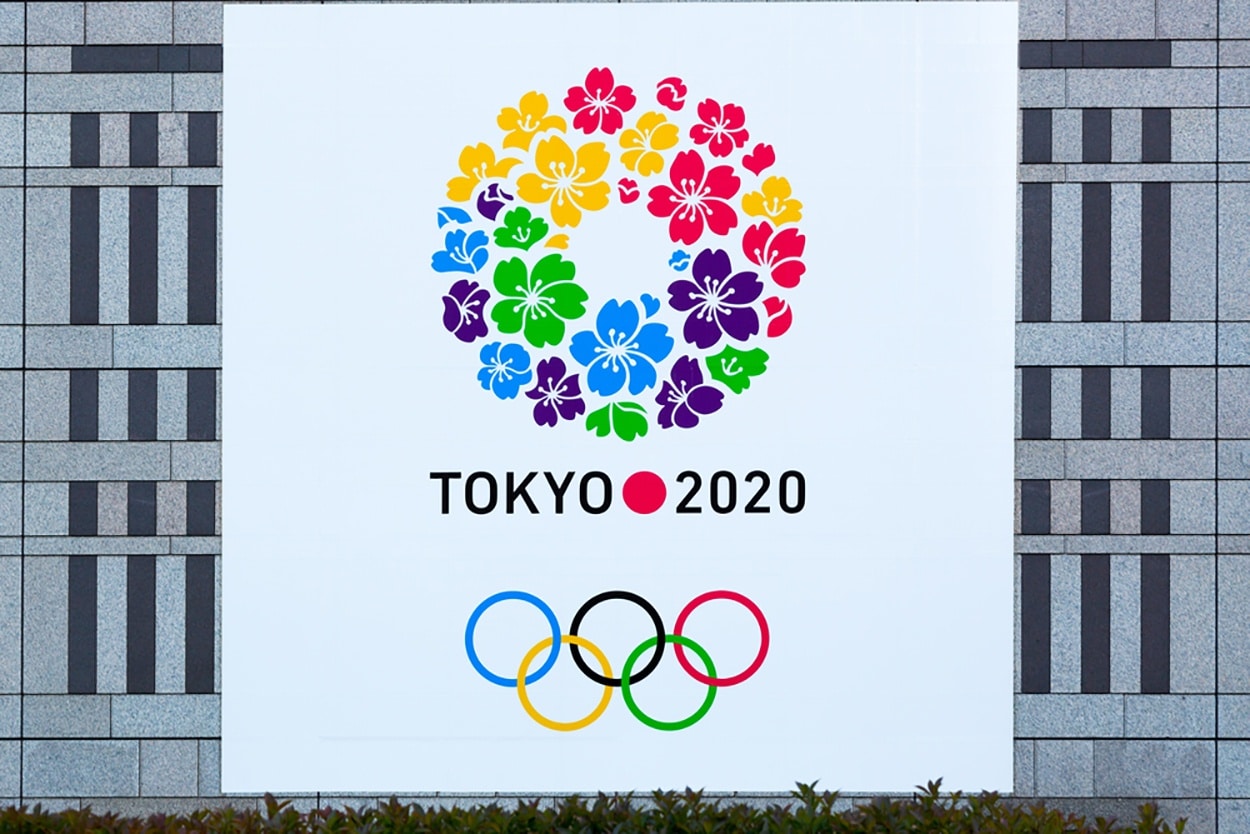 Japan is taking cyber security threats very seriously, with its plan to set up a cyber security hub to protect infrastructure during the 2020 Paralympics and Summer Olympics Games in Tokyo.

The new cyber security centre will share all information with Government agencies and companies that operate sensitive infrastructures such as transportation and power networks.

This centre will work in coordination with the 2020 Games Organising Committee to pro-actively guard against cyber-attacks and manage responses to minimise damage in the event of an attack.

This is not the first time a dark cloud has cast a shadow the Olympic Games. It was a major issue at the 2012 London Olympics, where close to 200 million attacks took place on the official games website.

The decision to set up the centre was made after a meeting with a cyber security task force that envisaged the need to have a separate centre for cyber-attacks, that was also approved by the government.

Speaking on this, Japan’s Chief Cabinet Secretary Yoshihide Suga says that the government has compiled measures to speed up and fortify its existing cyber security strategy.

“As part of those changes, a separate information sharing network will be set up between the government and the private sector, making it easier for companies to submit potentially sensitive information about cyber-attacks,” says Suga.

It has been estimated that there will be a shortage of cyber security manpower for the Tokyo Summer Olympic Games in 2020.

According to the Japanese Ministry of Economy, Trade, and Industry, there is a current shortfall of IT professionals to available opportunities of 132,060, which will increase further to 193,010 in 2020.

About half of end-user companies believe they are deficient in IT security employee resources, and only 26 percent think they have enough talent in these roles.

The proposed Centre becomes more critical as 34 percent of Japanese business executives do not consider cyber security to be a part of their business challenges.

The government found that in Japan, end-user companies believe that information technology (IT) is a tool to increase efficiency and cut costs and not to invest in, and outsource IT-related work to vendors and system integrators.

Only 24.8 percent of IT engineers work in-house in Japan, compared to 71.5 percent in the United States.

To implement a cyber defense exercise, Japan’s National Cyber Training Centre announced its SecHack365 program. Under this, 40 students under 25 years old would be trained each year to implement 100 Cyber Defense Exercise with Recurrence (CYDER) exercises for 3,000 central and local municipal government officials and critical infrastructure personnel all over Japan; and host the Cyber Colosseo exercises for the Tokyo Organising Committee of the Olympic and Paralympic Games.

About the 2020 Summer Olympics

Officially known as the Games of the XXXII Olympiad and commonly known as Tokyo 2020 is a major international multi-sport event due to be celebrated in the tradition of the Olympic Games as governed by the International Olympic Committee (IOC). The games are scheduled to be held from 24 July to 9 August 2020 in Tokyo.

The games will feature 324 events in 32 sports; alongside the 5 new sports that will be introduced in Tokyo. The city Metropolitan government set aside a fund of USD 3 billion to cover the cost of hosting the games.