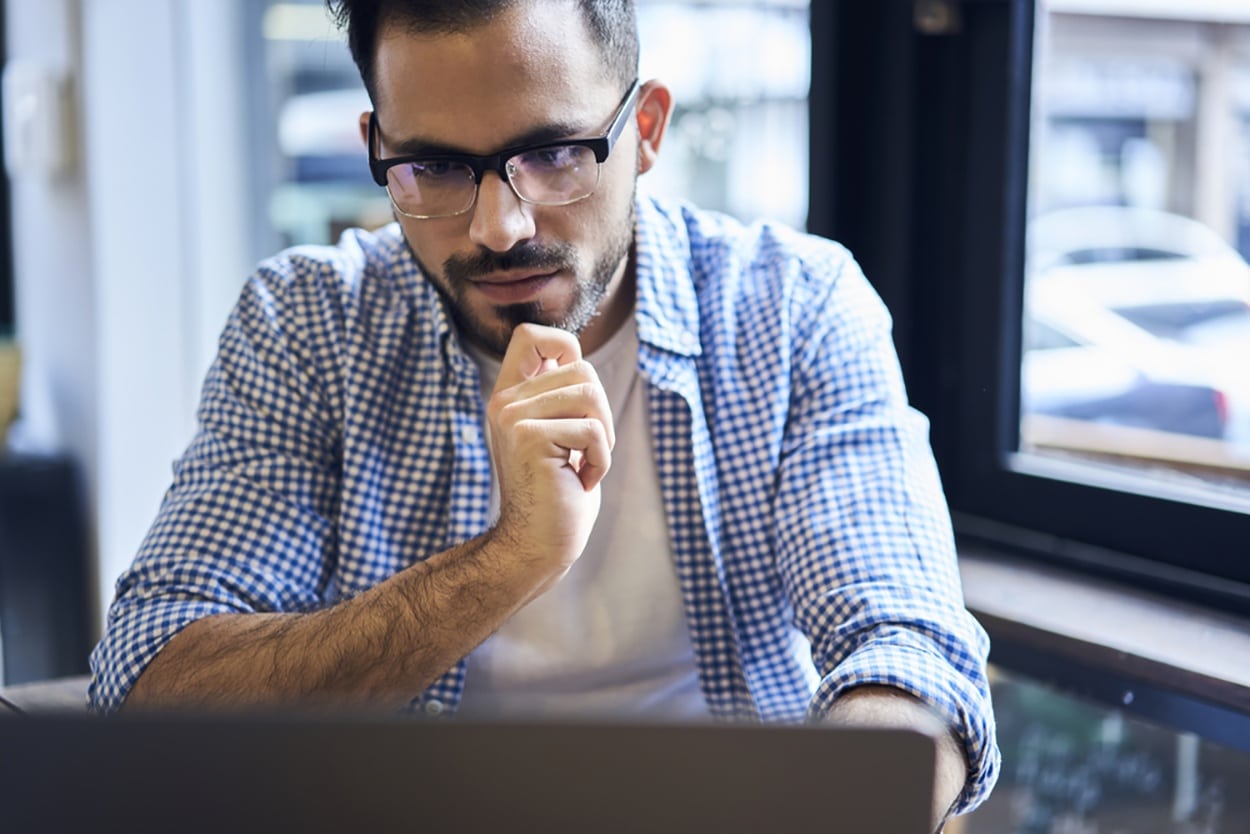 Kazakhstan, the largest and strongest performing economy in Central Asia, is positioning itself as a cryptocurrency and fintech hub, as one way to mitigate dwindling oil prices.

Kazakhstan experienced an oil boom a decade back. Now with the slow-down in crude oil prices, and the increase in renewable energy sources and non-fossil fuel alternatives, the Government is seeking to attract big business, particularly in the tech and finance sectors as one way to reduce its reliance on oil exports to sustain its economy.

Kazakhstan’s Astana International Financial Centre (AIFC), a financial hub for Central Asia, is establishing a working group with Deloitte and Russia-based crowdfunding platform Waves. Together they are developing the largest Blockchain project in Kazakhstan to-date. This new platform will be designed to support the issuance, trade and exchange of digital tokens using Blockchain technology.

Deloitte will be working with AIFC as well as Waves for developing Kazakhstan’s regulatory framework for organisations adopting blockchain and cryptocurrency technologies – particularly for the fintech sector.

Kazakhstan’s President Nursultan Nazarbaev recently suggested the idea of a global cryptocurrency system – like Bitcoin, would help mitigate against black-marketeering, volatility, and large-scale pilfering of currency. President Nazarbaev says ideas for blockchain solutions are welcomed. Kazakhstan is the second country in the world after Japan to develop a cryptocurrency market system at the Government level.

In the past few years, Blockchain tech has been booming with investors pumping in billions of dollars in fintech startups. The global market is expected to rise to USD8 billion by 2024.

Eastern Europe is a region actively engaged in adopting new technology with Polish Digital Affairs Ministry launching a campaign for promoting the cashless economy and policies favorable to blockchain-based security systems in 2016.

Just a month prior, the National Bank of Kazakhstan revealed plans involving issuance of bonds backed by development of an app, which would conduct transactions for purchase and sale of securities on blockchain.

Deloitte’s Director of Legal Services for Technology Projects, Artem Tolkachev, says that creating an enabling environment for blockchain is crucial for economies globally and best practices can be used for developing such a framework in Kazakhstan.

Deloitte has also partnered with the Singaporean Government for its trial in issuing Singaporean dollars through a distributed ledger technology. The uptake of cryptocurrency is evident with its popularity among the domestic trading population and, considering that local bitcoin transactions have been trading at huge volumes in the past few months.

Recently, a Singapore based startup, TenX pitched its debit card as a solution for converting multiple digital currencies into money instantly especially dollars, yen and euros. By taking a two percent transaction cut, TenX has already received orders for more than 10,000 cards.

Asia is already leading the charge in Cryptocurrency with almost 6 out of the top ten bitcoins hailing from the region especially China, Hong Kong and Korea in terms of volume of trade.

An Indian Governmental committee formed by the Ministry of Finance will submit findings on the cryptocurrency industry and propose its legalisation soon. On the other hand, China’s central bank, the People’s Bank of China (PBOC) is looking to regulate such exchanges but has not executed an outright ban indicating that acceptance may be closer too.

nextAssert Yourself with Power to Subdue Bullies