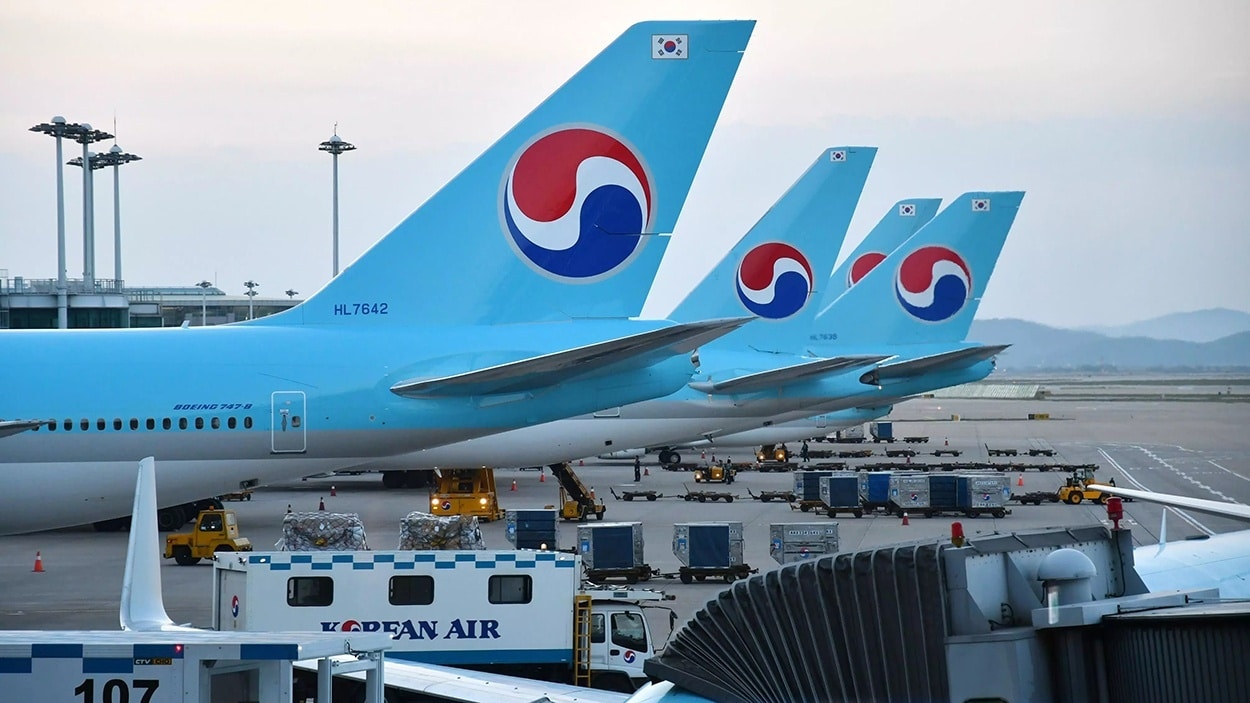 Korean Air announces its formal selection of the Pratt & Whitney GTF engine to power up to fifty Airbus A321neo aircraft, with delivery expected in 2021.

“We look forward to continued efficiency, fuel savings and environmental benefits of these latest A321neo aircraft powered by the Pratt & Whitney GTF engine. Joining the GTF MRO network is a significant milestone that will allow Korean Air to enhance its MRO capability,” says Soon-Keun.

“Pratt & Whitney has shared a long-standing relationship and history with Korean Air dating back to the late 1960s and we are honored to power their next-generation fleet. We appreciate Korean Air’s continued confidence in Pratt & Whitney and we remain committed to supporting their fleet for many years to come,” says Deurloo.

Deurloo says since entering into service in early 2016, the GTF engine has demonstrated its promised ability to reduce fuel burn by 16 percent, to reduce nitrogen oxide emissions by 50 percent compared to the regulatory standard and to reduce the noise footprint by 75 percent.

This week, Pratt & Whitney says it celebrates its one year anniversary of the overhaul capability for the GTF PW1100G-JM variant at its Singapore engine center, Eagle Services Asia (ESA). The line capability is part of the USD 85 million modernization of the Singapore facility, which is one of three GTF engine centers in Asia Pacific; a joint venture with SIA Engineering Company.

Following the induction of the first GTF PW1100G-JM variant overhaul in January 2019, McWilliam says ESA is on track to more than double the number of GTF engines processed this year following its modernization.

“More than 60% of our global GTF fleet is currently flying in this region, and Asia Pacific is home to a number of carriers that operate GTF-powered A320neo aircraft in their fleet. It is therefore a strategic business investment for ESA to support the aftermarket needs of our customers for next generation engines and mature models alike. Building GTF repair and manufacturing capabilities in Singapore is a key focus for Pratt & Whitney. By building on our existing infrastructure, experienced workforce and established presence in the region for over 35 years, we have enhanced MRO capabilities in Asia Pacific to contribute to a strengthened global offering for our customers,” says McWilliam.

Commenting on the opening of the GTF line, Singapore Economic Development Board Executive Director Gian Yi-Hsen says its an investment that will add to the domestic economy.

“The opening of the GTF line underscores Singapore’s position as a leading MRO hub for the region and its contribution to the global aerospace value chain. We are excited to be a key part of Pratt & Whitney’s efforts to Go Beyond for its GTF airline customers in the Asia-Pacific region. This investment also creates new opportunities for our local engineers and technicians to be up-skilled and cross-trained on different engine platforms, and highlights the fulfilling career opportunities that the aerospace industry offers,” says Gian.

According to Eagle Services Asia General Manager Ying-Kiong Yip, adopting advanced technologies, automating some processes, going wireless and ensuring continuous learning and development for employees in its operations has further enhanced engine overhaul from disassembly to reassembly and testing, trainers from Pratt & Whitney were flown in to groom employees based locally on disassembly, assembly and testing as part of the company’s knowledge transfer practice. In addition, benchmarking trips to Pratt & Whitney and other engine centers around the world were also conducted to strengthen the local knowledge base at ESA.

“Our customers for both the GTF and GP7200 engines, and existing PW4000 fleet have witnessed the benefits from our investments in an upgraded ESA facility to integrate technologies, automate operations and expand output. Beyond increasing productivity and efficiency, our success in up-skilling our workforce at the Singapore engine center enables us to further support growing MRO needs for the Asia Pacific region in the coming years, against a backdrop of rising travel demand by consumers here,” says Ying-Kiong.