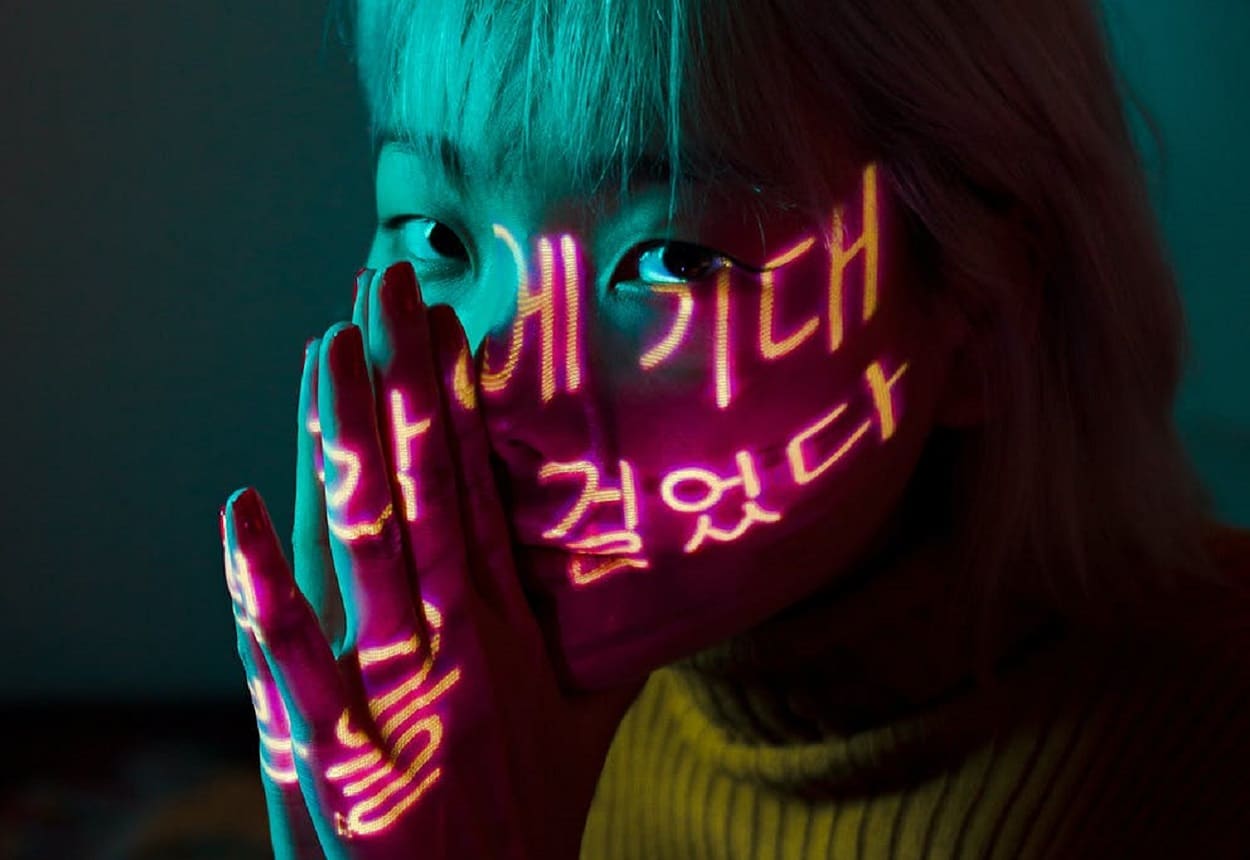 Korea IT Cooperation Centre Regional Director Singapore Jun Byongnam shares why the Korean Wave Hallyu is one of the world’s most prominent, and successful cultural exports.

For the first time the content industry saw its combined export surpass USD 10 billion in 2019, and in 2020, the Korean government is setting aside USD 1.42 billion in funds to support more local content creation.

In 2012, Simon Fraser University Professor Dal Yong Jin wrote an insightful article about the introduction of Hallyu 1.0 and how its momentum led to Hallyu 2.0 as a global phenomena. As a cultural export, Hallyu’s success is seen front and center, a success that has been sown through technology, a sector that the South Korean government has committed up to USD 3.9 billion in 2020. A momentum catalyzed through the right timing, and use of social media platforms.

Right now as the projections and theories around industry 4.0 and Hallyu 3.0 are challenged by the pandemic, the growth seen in both tech and Hallyu have always been deeply intertwined and in tandem.

With my experience working and mentoring startups over the years, I have had the chance to spend time with founders across varying ages, circumstances, and nationalities on different startup programs. I’ve seen how Hallyu became the bridge in connecting diverse groups through a universal subject of interest. Where the mention of a popular TV series, video game, or the shared fandom of pop culture icons break the language barrier, and how at the height of its popularity Psy’s Gangnam Style dance became an undeniably effective ice breaker.

Pop culture has been a steady hand in predicting the future of tech, and through the years of the symbiotic relationship, the emphasis and dynamics have shifted.

Early 2013, the government had put plans in place to create a Silicon Valley equivalent in South Korea with USD 2.97 billion in funding to drive that effort, and to be at the forefront. In 2014, an Arirang news piece did a survey across Japan, China, and Taiwan – countries where Hallyu had the most influence, about the relevance of Hallyu in the next 5 years. 62% of the respondents felt that Hallyu would run its course by 2019 and not be relevant, a red flag for an industry heavily dependent on popularity and sentiment. Fast forward to 2020 and Hallyu has far exceeded those expectations.

With this, we see a disparity between the funding allotted in 2020 between Hallyu (USD 1.42 billion) and the tech sector (USD 2.9 billion), and the perceived mileage. Hallyu’s quick rise spawned startups that looked into further embedding tech to enhance and expand its reach. With Hallyu’s influence, it has taken the lead, and tech diligently supports, and continues that growth.

With the world living in the shadow of the pandemic for the last few months, the role of culture and media goes beyond entertainment and will become greater still, heavily affecting the kind of businesses and tech startups that come.

Putting things into perspective, the world is bracing for an economic impact as the COVID-19 pandemic rages on. The Asian Development Bank stated a staggering estimate between USD 5.8 trillion and USD 8.8 trillion in losses—equivalent to 6.4% to 9.7% of global gross domestic product (GDP).

At the same time with lockdowns leaving many at home, the global consumption of media has risen sharply across the board with video streaming services going up by 51%, and gaming enjoying a 31% boost. The sharp rise in media consumption extends beyond entertainment, in mid-March Pinterest saw more searches and saves globally than any other weekend in its history for topics such as home improvement, activities with children, and new projects and skills that people were keen to pick up.

The rates of higher media consumption is a pattern that could persist as part of the new normal when the pandemic ends. This goes in line with South Korea’s plans in leveraging the continued success of Hallyu to boost the economy, possibly retaining the status quo where the function of tech is to find ways to further maintain and entrench the influence of Hallyu. That isn’t necessarily a bad thing. The Hallyu phenomenon has become a popular research subject in academia that is taken seriously, and the effects of the movement as it makes its mark across the content spectrum cannot be denied.

Therein lies the potential for Hallyu to elicit change the right way. Descendants of the Sun won acclaim for the positive outreach, and Parasite encouraging the discussion for class inequality. The implications go beyond that, with the recent hit Crash Landing on You possibly opening the doors to improving relations with North Korea.

It is my hope that as Hallyu reaches a bigger audience, and covers new, and sometimes controversial ground that it takes greater consideration to inspire and direct the innovators of our time, to switch the dynamic and become the supporting role with tech as the lead. If Itaewon Class can shed light on giving second chances, future Hallyu projects could do the same and direct us towards startups that would matter for tomorrow.

(Ed. Korea IT Cooperation Centre Regional Director Singapore Jun Byongnam says for more than a decade, she has personally developed training and mentorship programs for startups alongside the Korean government. Byongnam says experience in the startup landscape resulted in the creation of new projects that enable startups to pioneer technologies and create new markets across different sectors. Currently, she is organising the K-Startup Grand Challenge 2020 where the top 60 startups will be accelerated for three months, mentored by industry leaders, and win cash grants.)