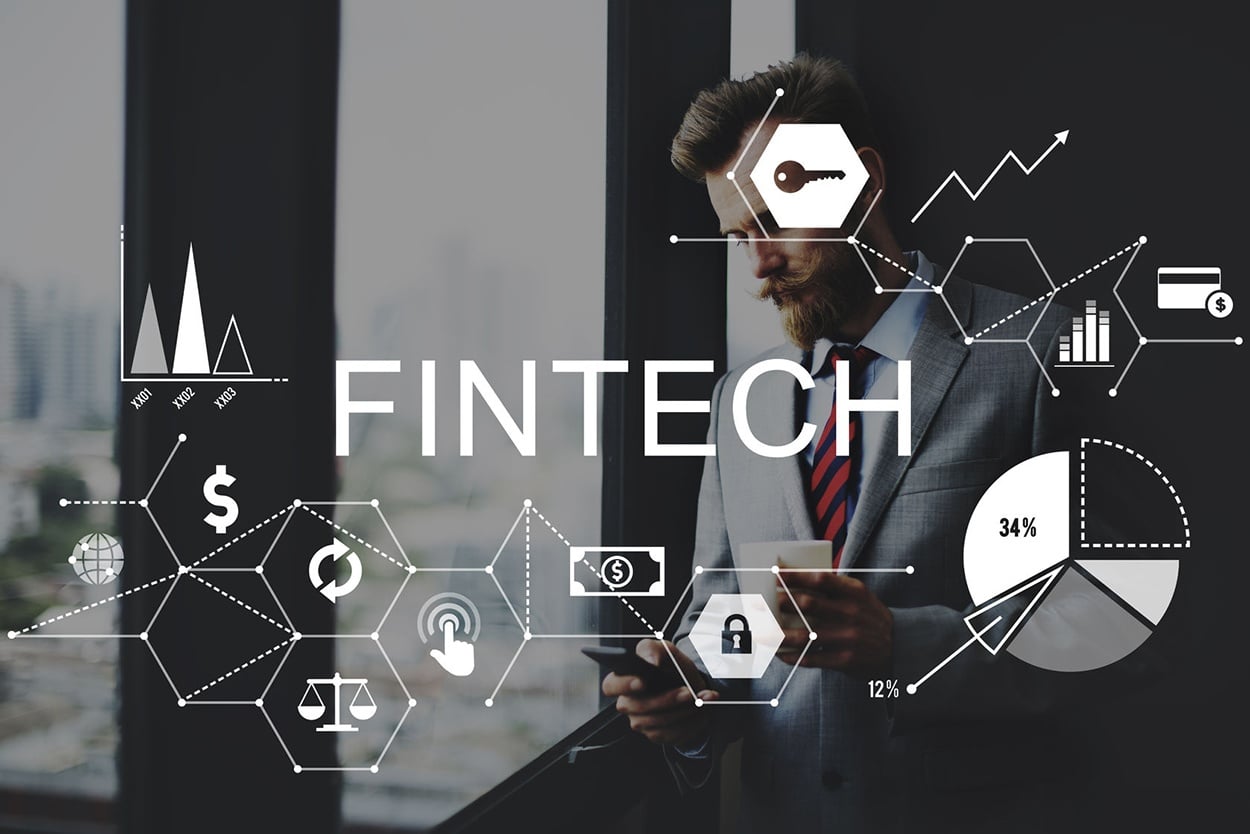 KPMG asserts that the Indian Government’s heavy-handed emphasis on less cash and reduced cash transactions will attract global venture funds to invest in digital solutions such as online payments and mobile wallet companies.

The Indian Government’s recent decision to demonetise higher currency has added fuel to the fire, which paves the way for fintech firms to raise funds from global markets citing the scope for growth in India.

According to KPMG, demonetisation efforts resulted in an increase in transactions for both payments companies and mobile wallet providers. This trend will be one to watch in first quarter of 2017 (April to June 2017) and second quarter of 2017 (July to September), as it may spark additional interest from investors.

“With the demonetisation effort that started in fourth quarter (January to March 2017) in India, there has been a big increase in the number of transactions managed by both payments companies and wallet providers,” says KPMG Head of Fintech Neha Punater. “As this effort continues, we should see momentum grow for digital platforms and fintech solutions”.

According to KPMG, corporate interest in fintech is also expected to increase in India over the next year. Already, many of India’s banks and insurance companies have created innovation funds to invest in fintechs or set aside funds for collaboration partners.

While forward projections have high potential for growth, only 12 months prior, India saw a significant decrease in fintech investment. During 2016, venture capital investment in India experienced a significant decline with just AUD 287 million being invested, as compared to AUD 2.3 billion the previous year.

During 2016, there was only one deal in the fintech sector in India, where Mumbai based Flexiloans raised AUD 19.7 million from an angel investor.

The ability to access and analyse customer data is an important enabler to the success of many fintech product offerings. Interest in internet of things (IoT) technologies that provide adjacent value, such as home automation technologies that can be used by the insurance industry, for example, is also expected to grow, says KPMG.

On the payments and lending front, Asia may see some consolidation in the space during 2017 as strong platforms achieve profitability and gain brand recognition, while weaker competitors fall by the wayside. Driven by mega-financings with an entry level of AUD100 million or more, Asia recorded no less than AUD 9.5 billion invested in fintech in 2016.

Venture funding by count remained steady between 2015 and 2016. There were 149 completed venture rounds in 2016 which was the second-highest total of the decade, the report noted.

According to KPMG, globally, venture investment in bitcoin and blockchain technologies reached a high of AUD 723 million in 2016, compared to AUD 587 million in 2015; however, the de-acceleration in deal count of 132 versus 191 deals closed in 2015 likely signifies that some initial hype in blockchain is fading and greater evidence of robust applications will be required for future investment.

The take away message seems to be that the market for digital currency innovation can no longer rely on market hype – it needs greater substantiation to attract serious venture capital – and the evidence suggests that investors are ready to open their wallet for the most promising contenders that Asia has to offer.