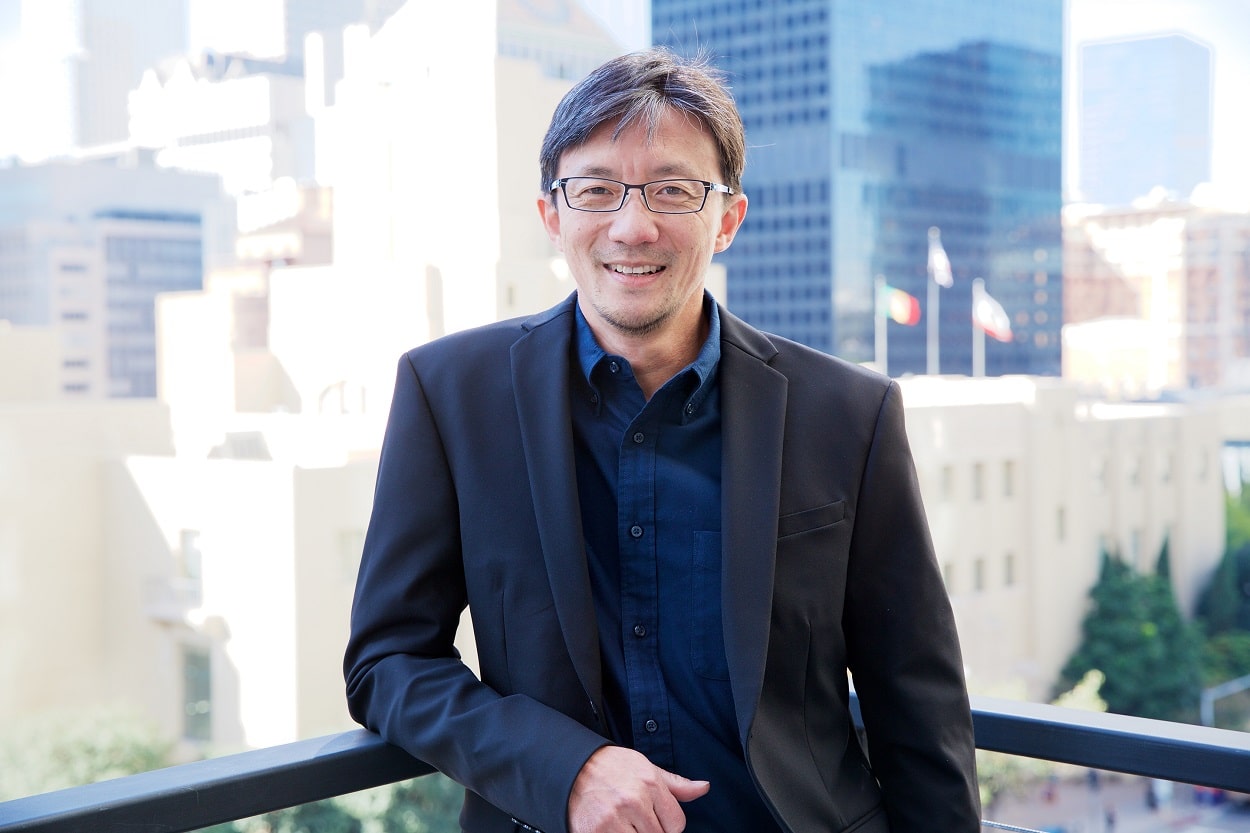 JERDE Design Principal Ken Ho recently transferred to Singapore from JERDE’s Los Angeles headquarters, and says he will be supported by Design Director John Simones and the rest of the LA-based JERDE team on new design concepts for its upcoming projects.

“It is exciting to see the physical growth of cities in Asia as rich culture and heritage are interwoven into the design of each project. My personal interest in the subject has brought me back to Singapore, making the rest of the region easily accessible. In each of these cities, it is evident that the placemaking concept is more important now than it ever has been before, as people are looking for more unique experiences in their day to day lives. What interests me are designs that are a reflection of the current socio-economic climate, and what we believe are the intrinsic needs of people,” says Ho.

Ho says his past portfolio of projects include Roppongi Hills in Tokyo, Waikiki Outrigger Retail Plaza in Honolulu, Palms Place in Las Vegas, and a new mixed-use TOD project in Kawagoe, Japan. Prior to JERDE, Ho worked for DeJarnett + Biro Architects in Los Angeles and Chan Sau Yan Architects and URBAN-3 Architects in Singapore.

Set within a tropical landscape and coastline of the city, the Casino & Resort Phú Quoc is an integrated development offering commercial and lifestyle activities to consumers.

Ho says JERDE created a master plan to take advantage of the site’s beautiful natural settings and to maximize long range and unobstructed views toward the seaside by the careful positioning and orientation of the different buildings.

A pedestrian-oriented design also organizes the districts within the resort, allowing guests to explore the amenities from beachside to commercial zones. Within 663,684 sq m, JERDE says it developed one 5-star resort, two 4-star resorts, a casino, conference facilities, a retail village, and a water park.

Launched in 2018, the project is currently run by local partner Vingroup.

Located on a site spanning over 30 hectares as the area’s new Central Business District, Ho says Bintaro Jaya is one of the first fully integrated, mixed-use, transit-oriented developments in Jakarta.

JERDE’s conceptual master plan incorporates key urban design principles to connect the mixed-use Bintaro Jaya district to the adjacent university, creating a district geared toward the intellectual and innovative – a Creative Community concept that forms the “gateway” and identity of the entire Bintaro development.

According to Ho the design is built into, and enhances the topography of the site; creating a natural transformation of the property into a public urban park complete with sculptural landforms, terraces of the tropical landscape maintained by recycle rain and grey water, trails and play areas, event spaces, interaction of outdoor and indoor pedestrian activities. Ho says the glass towers rise out of the urban oasis serves as an architectural signature and presence within the city.

An hour’s train ride from downtown Tokyo, this 12-storey mixed-use project in Japan features hotel stacked on top of office and retail, in addition to public spaces.

With adjacency to multiple modes of transit and several civic destinations, this project is a new gateway to the City and a catalyst for future growth.

Ho says JERDE’s approach to Kawagoe Nishiguchi was to ensure that the project was connected to not just the urban fabric at a physical level but also at a social, communal level.

Launched in 2020, the new space just under 30,000 square metres. Consumers are exposed to the various components of the 12-story project such as the porous ground level, green walls, street landscaping, and rooftop festival space. Ho says it comes together like a big puzzle, each piece connected to parts of the City that visitors may not have been to previously, or may see the space in new light.

The Adana Town Center is an integrated retail and entertainment project combining a controlled series of spaces with varied experiences that creates a truly unique destination.

Ho claims JERDE created flexibility and adaptability within the project’s diverse spaces, in order to plan for events and attractions that allow the public venues to evolve over time. According to Ho, this brings extra value to the project while creating a catalyst for the surrounding area as the premier attraction for the City of Adana and the region.

Ho describes the project as being articulated with an organic quality and carved aesthetic; the building form features a contrast of solid stone elements punctured by crystals of glass. According to Ho, the stone forms are reminiscent of the older buildings in Adana, lending a familiar and timeless feel to the destination—a place that has been reinhabited and enlivened for today, reflected in the materials, landscaping and details reinforcing the sense of permanence and

(Ed. JERDE Vice President and Design Principal Ken Ho’s work is featured in Hypersurface Architecture published by John Wiley & Sons, Inc., New York. Ho says he has been awarded by Far Eastern International Digital Architectural Design’s 2000 Top 40, HANSSEM International Design Competition for Housing and the Association for Computer-Aided Design in Architecture. JERDE is one of a few architectural firms awarded six ULI Global Awards for Excellence. JERDE claims to have designed mixed-use, hospitality, and retail destinations throughout the world including Langham Place in Hong Kong, Roppongi Hills in Tokyo, D-Cube City in Seoul, and more recently the Grand Hyatt Sanya Haitang Bay in Hainan, China, a MIPIM Asia. In the United States, JERDE has designed sites such as Bellagio in Las Vegas, Pacific City in Huntington Beach, as well as the makeovers of the world famous Santa Monica Place and Fashion Island Malls. Featured image of Ken Ho courtesy of JERDE.)