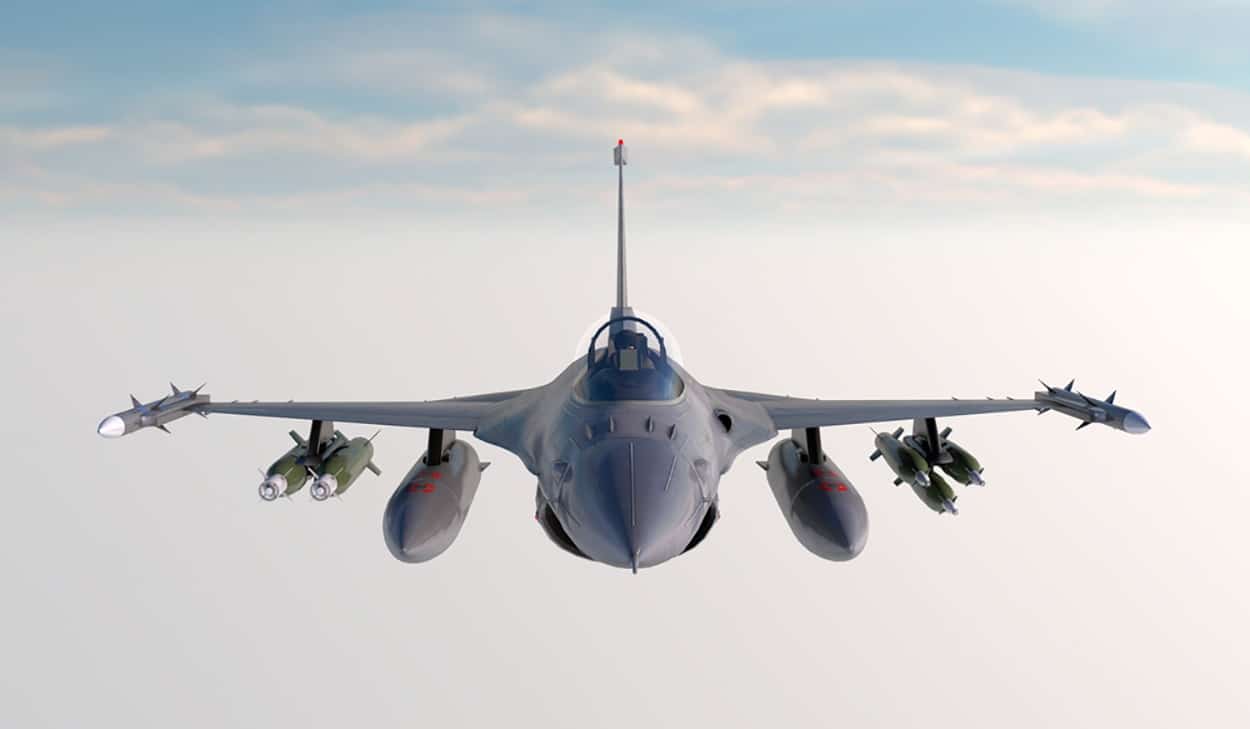 US based aerospace and Defence manufacturing firm Lockheed Martin has joined forces with India’s Tata Advanced Systems to produce the F-16 Block 70 in India.

“This unprecedented F-16 production partnership between the world’s largest Defence contractor and India’s premier industrial house provides India the opportunity to produce, operate and export F-16 Block 70 aircraft, the newest and most advanced version of the world’s most successful, combat-proven multi-role fighter,” the statement adds.

Tata Sons Chairman N Chandrashekharan, says, “This agreement builds on the already established joint venture between Lockheed Martin and Tata and underscores the relationship and commitment between our two companies”.

The Lockheed Martin-TASL is already manufacturing airframe components for the military transport airlifter and the Sikorsky S-92 helicopter.

According to Lockheed, the F-16 Block 70 delivers advanced Defence capabilities, combining structural and capability upgrades, such as the Active Electronically Scanned Array radar with a new avionics architecture. Lockheed claims The Block 70 software further enhances capabilities through an advanced datalink, precision GPS navigation and Automatic Ground Collision Avoidance System. Lockheed is not only looking to produce F-16 jets for the Indian market, but is also looking to export the F-16 to other countries.

India is beset with a number of security challenges from differing sources, including adversarial neighbours and non-state actors such as pirates, maritime terrorists and armed robbers.  The procurement of modern aircraft may be part of Prime Minister Modi’s Act East Policy, which is part of a long-term strategy to modernise, update and strengthen its military, defence procurement and policy implementation; particularly in light of India’s security concerns in the Indian Ocean and China’s burgeoning expansion of interests.

Under India’s new Defence policy, any foreign company may manufacture jets in India along with strategic partner selected by the Indian government.

India has already placed an order for 36 French built Rafale Advanced Multirole Combat Aircrafts (AMCAs), but it needs over 250 to be ready to face any security challenge.

Global aviation giants like Dassault, Airbus, Boeing and Saab are closely watching India, as it moves to select a combat aircraft for a new fighter production line.

India has not opened formal bidding for the jet order, which is expected to be anything from 100 planes to 250 in the next 10 years.

The IAF currently fields 32 fighter squadrons. That number is supposed to increase to 42 by 2027.

According to Indian think tank, Observer Research Foundation (ORF), India’s current ambition is to procure another lightweight fighter, most likely the Saab Gripen E/F or Lockheed Martin F-16 ‘Block 70/72’, as well as a fifth-generation derivative of Russia’s troubled PAK FA/T-50 stealth fighter. Moreover, partly due to the expense of supporting and operating so many different aircraft fleets, the IAF is seriously under strength with only 32 squadrons as of early 2016.