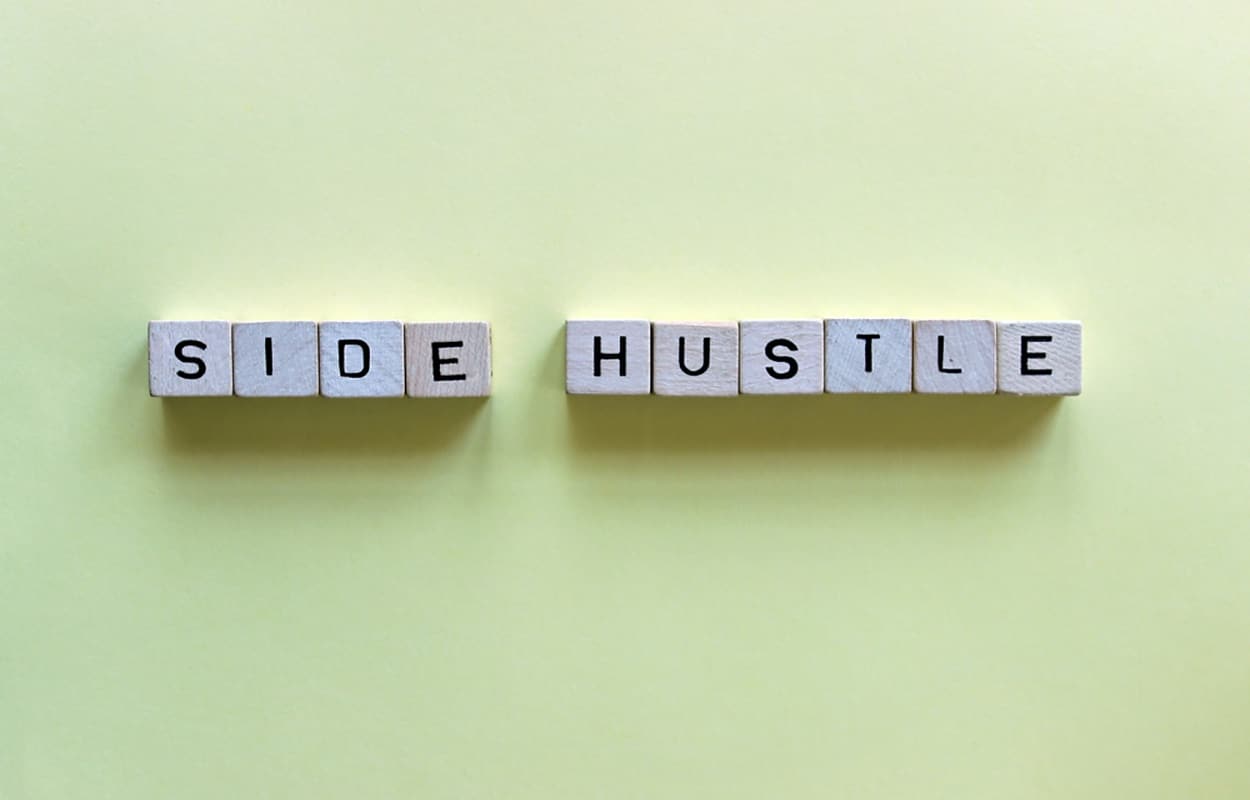 As the gig economy becomes a mainstay thanks to the mutual benefits for both the employee and employer, supporting the trend poses challenges for all too.

The BBC defines the Gig Economy as a labour market characterised by the prevalence of short-term contracts or freelance work, as opposed to permanent jobs.

A 2015 survey of over one thousand American workers noted that about sixty per cent received twenty-five per cent or more of their income from freelance work. That same report also maintained that about thirty-four per cent of workers had freelance jobs. Financial software company Intuit estimates that this proportion will grow to some forty per cent by 2020. According to Intuit, by 2020, forty per cent of United States’ workers will fall into this category.

Older workers are especially interested in ‘gigging’, whether they are in transition to retirement, reinventing their first career, or wanting to earn additional income from freelance ventures.

The gig economy has made its presence known in recent years through the rise of freelance and temp workers. As of 2016, thirty per cent of the American workforce, that is, some fifty- five million people, are freelancers. According to Forbes, many of them are happy with their employment situation and have no desire to move to a traditional job.

Instead of being bound by traditional employment practises, gig workers cherish flexibility and the pursuit of their passion; tending to engage in independent work by choice. Working a gig no longer means ‘nine-to-five’ making it an attractive option for people with different levels of skills from various demographics; from students and graduates to people who are transitioning to the next stages of their lives, such as new parents, back-to-work mums, or retirees.

Research shows that up to 162 million people, or twenty to thirty per cent of the working-age population in Europe and the United States, have been engaged in some form of independent work.

While on-demand hiring promises lower costs, it also creates more competition for talent where traditional workers’ career paths are phased out and are now replaced with temporary jobs focused on skill. In addition, while autonomy is desirable, the flipside means goodbye to salaries and company benefits like retirement bonuses, health insurance, and paid vacation days.

The benefits of the gig economy are mutual for both for employees as employers. From providing flexibility to work on multiple projects to help grow skill sets to having more independence and freedom to choose when and where to work for an employee, the gig economy gives companies the flexibility of hiring experts for services not needed on a regular basis. It also provides the option of lowering space costs and agility in scaling the workforce up and down quickly to meet business demands.

The Gallup organisation studied what it calls the payroll to population ratio (P2P); the percentage of the adult population that reported being employed full-time. For 2014, Gallup reported that this ratio had remained unchanged worldwide at about twenty six per cent.  And lest anyone think that freelancing is a sign of a robust economy, Gallup’s report noted that the countries with the highest P2P rates tend to be some of the wealthiest, while countries with lots of self-employment and few people working full time included places like Mali, Niger, Liberia, South Sudan, and Sierra Leone.

While the benefits are many and attractive, supporting the gig economy poses its own set of challenges for companies as well as the employees. The GAO report on the contingent workforce presents a series of dire, but not surprising, findings, including, contingent workers are less likely to receive health insurance and pension benefits and are generally not covered by wage and hour regulatory protections to prevent exploitation of workers.

A major challenge the gig economy poses is how to retain positive corporate culture and work engagement – particularly when thirty to fifty per cent of an organisation are not made up of permanent employees.

Working on contingent or part-time basis may have impact on worker attitudes, especially relating to their commitment to the long term needs of the company. In the gig economy, people move on to work elsewhere, take on newer roles or may return in a new role. In such a scenario, if organisations make an effort to support all their workers, whether part-time or full-time, they are more likely to be committed to company goals and even act as ambassadors after they move on.

Companies can go a long way towards supporting the mind-set of gigging employees by providing an environment that encourages all workers to feel part of the team and the larger organisational goals, long-term. To maintain company culture, organisations can also support them by providing technology that helps them stay connected and efficient. Providing opportunities or options for shared work spaces that can accommodate more people with less space can make it possible and even desirable for contingent workers to spend more time in the office.

Agile workspaces also serve to accommodate a greater range of daily fluctuation in worker attendance, without spending more on space. Implementing technology that can accommodate and manage changes faster can help meet the constantly changing needs of workers.

In a fluid economy, part time employees may not always feel connected to organisational goals and values.  To this end, leaders play an important role in maintaining organisational culture by providing constancy. It is important that leaders constantly model desired corporate values and show empathy towards gig workers. Research suggests that a strong corporate culture will build loyalty, even among temporary workers; which invariably arises when all employees are treated equal and fairly, regardless of employment status.

Another way to sustain organisational culture in the gig economy includes using ‘rapid employee life-cycle’ to energise the work culture. During recruitment, Human Resources should discuss organisational culture and seek active engagement from all workers. Similarly, when employees leave, HR should use their exit interview as an opportunity to recognise individual impact on the culture, reflect on their experiences, share their wisdom, and contribute to the longevity of the organisation’s cultural narrative going forward.

A recent case study by the University of Michigan Cardiology Fellowship Training Program claimed that having senior fellows champion programs to junior fellows helped create a powerful culture, despite the steady churn of fellows passing through the program.

Thus whether to gig or not to gig, striving for a consistently positive organisational culture only works when there is an active, and ongoing, two-way exchange between all.