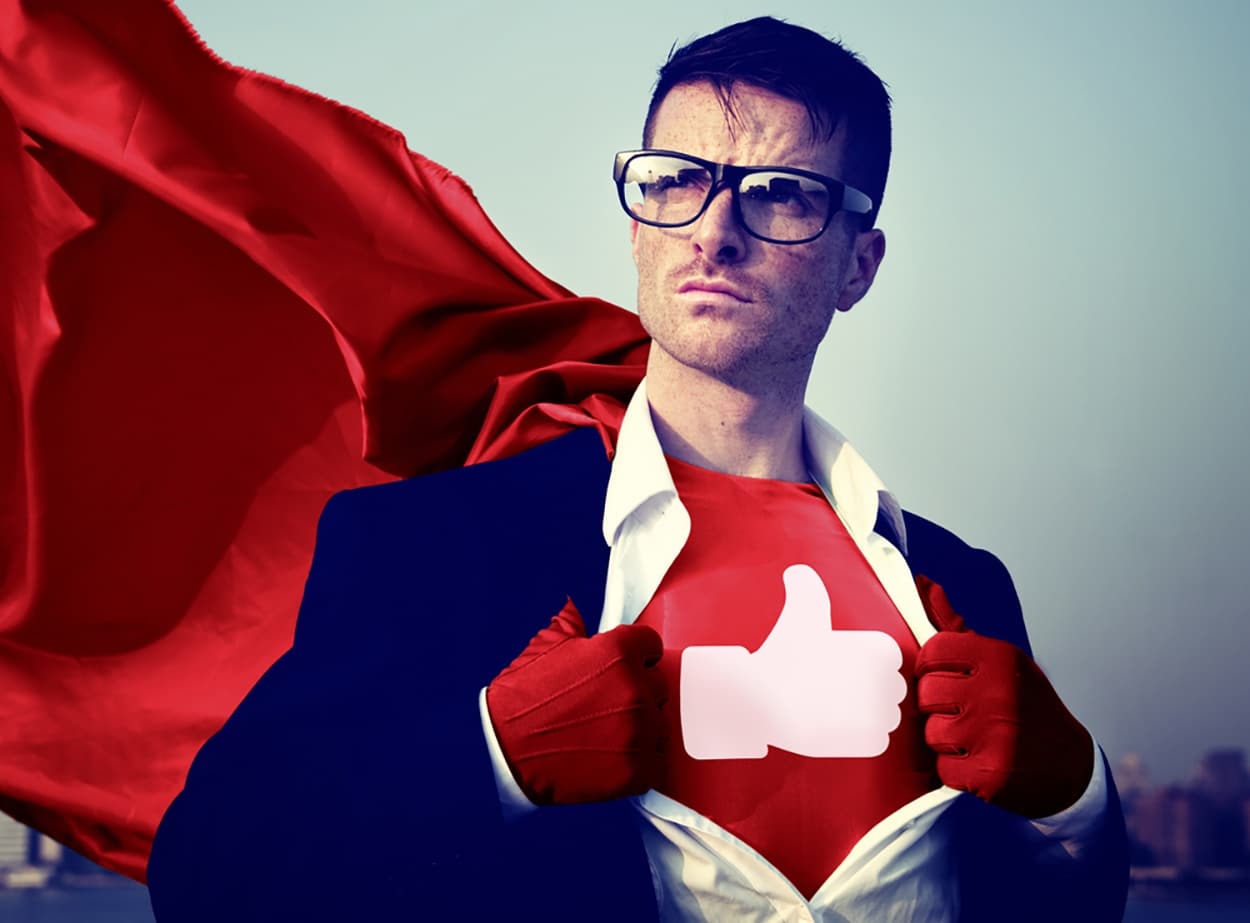 While Social Media is an invaluable and inexpensive way for organisations to build brand awareness and customer loyalty, when things go wrong, the spiral into a PR-crisis is immediate and brutal. We chat about ways to contain the odd spot fire from spreading like wildfire.

When seemingly insignificant news on Nestlé’s Maggie noodles first appeared in one of the newspapers in India in 2015, the local arm of the Swiss multinational failed to gauge the severity of the development. The paper had reported that the noodles brand contained monosodium glutamate – a flavour enhancer – which was in in excess of prescribed limits. At the time, Maggie commanded around 80 percent of the market share (as estimated by Nomura Securities in May 2015) and was reportedly contributing 30 percent to parent company, Nestlé’s top line. As the news broke, the country’s social media went berserk with accusations and attacks on Maggie. Consumers felt ‘stabbed in the back’, ‘cheated’, and ‘concerned’.

The crisis resulted in erosion of Nestlé’s brand value, and the hit reportedly cost the parent company roughly AUD 5.7 billion. The Maggie PR-crisis was largely due to mishandling social media. Given the viral nature of responses on social sites, industry experts argued that the company was too slow to respond to angry consumers on digital media platforms.

Prior to social media, quality ‘scandals’ from popular brands were easily contained. Today, once a conversation or a post goes viral on social sites, it is almost impossible to restrain the ongoing sentiment. 2017 has so far had its share of social media debacles by prominent brands like Dove, Pepsi, Adidas, Continental Airlines etc. with some still reeling from the social media fall-out.

B2B and B2C use social media marketing for generating brand awareness, lead generation, community engagement and improving relationship with stakeholders. To err is human, and mistakes by social media teams aren’t unusual. However, the risk of social media fall-out is stuff of CEO nightmares.

According to Aon P.L.C.’s 2017 Global Risk Management Survey, businesses across the global map have ranked damage to their reputation or brand, magnified by social media, as their top risk management concern. Aon Global Risk Consulting provides risk finance consulting and structuring with operations in Europe, UK, and the US.

The largest cause for concern are negative events that arrive without warning, and, the permanence of published content on the internet. It is well-documented that online reviews and testimonials influence purchaser decisions and play a key role in sales conversions. Positive conversations by consumers add goodwill, increase brand equity and consumer trust. Negative social commentary can undo it all.

Social Psychologist Dr. Robert Cialdini, known for his research on ‘influence’ and ‘persuasion’ argues that Social Proof is an incredibly strong force in growing and developing influence and trust in consumers’ minds. A Nielson Global Trust study of 2015 claims that close to 85% of buyers, friends and family recommendations matter more than advertising for making a purchase decision. The findings remain relevant today.

Companies use social media for social listening, improving product lines, retain customers and raise brand awareness. Online social platforms have also become a forum for social customer service.  One study claims that 25% of companies use social media for social listening with an aim to improving products. Another 24% target new customers, while 21% focus on using social media for offering better customer service. Companies also use social tools for gauging the impact of any particular content category, recruiting or hiring, and observing competition. The research adds that social listening by businesses is always strategic, with a large portion occurring on Instagram, YouTube, then Reddit. Interestingly, Facebook and Twitter were of the least interest in gleaning data from competitors.

Social sentiment indicators tell a company a lot about its customers and its competition. However, unverifiable information shared on platforms by unknown sources can also play a spoiler for any business, particularly when such information takes a toll on the company stock price or on capital markets in general. In fact, unscrupulous elements try manipulating stock markets to their gain by posting false information and attributing to reliable sources, about a particular company.

In Australia, airline QANTAS first felt the impact of a false tweet in 2010. The tweet claimed that the airline’s plane had gone crashing down in Indonesia, causing a plunge in the company’s share price.

Many companies have since woken up to the reality of public scrutiny through social media and the risks of false rumours, and ask investors through their regulatory filings to stock exchanges or through investor communications not to succumb to social media commentary.

Large businesses like British American Tobacco (BAT) the Reynolds American Inc, Canada Goose Holdings Inc, Brown-Forman Corporation, China’s Baidu and Weibo groups, major US corporations like Embraer and certain Coca Cola entities, Indian IT giants Infosys and Wipro, and many others have flagged such risks for their reputation as well as for investor sentiments and share prices.

By adopting a proactive social media policy, including training employees on best practise, will go a long way in preserving the reputation of an organisation during a PR-Crisis. By adopting transparent, fair business trading and having a pro-active 24/7 offline and online customer care team in place, an aggrieved customer can have their views heard, and actioned immediately. Posts usually go viral when customers are not ‘heard’ or responded to within a short time frame.

Politeness and punctuality are key traits in the social media space. It pays to remember the words of Benjamin Franklin, “It takes many good deeds to build a good reputation, and only one bad one to lose it”.