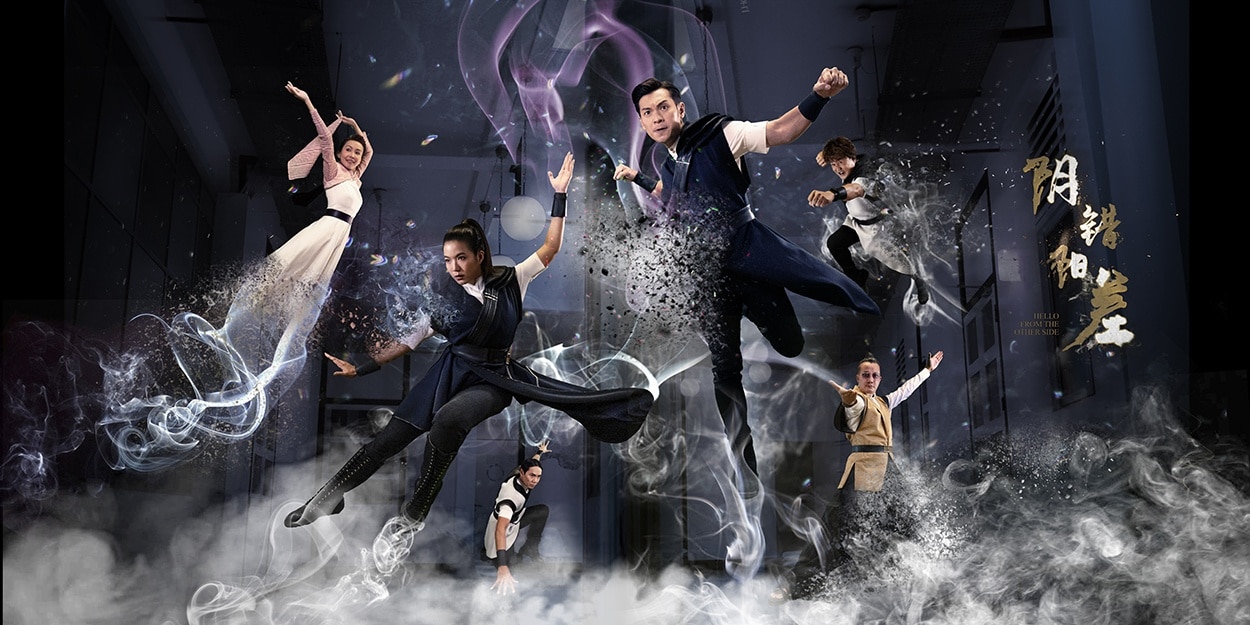 Additionally, a curated catalogue of Mediacorp’s productions will be available on HOOQ, paving the path for cross-company content to be consumed by Mediacorp and HOOQ subscribers spanning multiple markets in Asia.

“We are pleased to welcome HOOQ to meWATCH. HOOQ’s catalogue of TV series and movies will expand meWATCH’s ever-increasing catalogue of local, Asian, Hollywood and sporting content. HOOQ’s catalogue has been seamlessly integrated within meWATCH, providing an enriched experience for users,” says Nihalani.

According to HOOQ Chief Commercial Officer Vishal Dembla, HOOQ unlike other app-in-app configurations that compel consumers to exit existing primary interfaces to activate their secondary apps, HOOQ is accessible within meWATCH for easier multi-platform navigation. HOOQ subscribers on meWATCH may opt for mobile first or private big-screen viewing.

“This integration with MeWATCH demonstrates HOOQ’s flexibility and commitment to deliver even more fresh and unique stories to our viewers across Asia. With like-minded partners like Mediacorp, HOOQ is able to reach an even wider audience across Singapore anytime, anywhere,” says Dembla.

HOOQ Chief Content Officer Jennifer Batty says for the past three years, there has been a significant increase in the viewing of local and regional movies and TV shows across all markets.

“HOOQ’s entertainment platform is made in Asia, for Asia. We are excited about the addition of Mediacorp’s English and Chinese dramas and lifestyle programmes to HOOQ as well as the integration with meWATCH, and are confident that viewers across the region will enjoy HOOQ’s content on the platform,” says Batty.

Meanwhile, Mediacorp Chief Content Officer Doreen Neo says 275 hours of Mediacorp content will be made available to over 80 million registered HOOQ users in the Philippines, Thailand, Indonesia and Singapore.

“We are pleased to proffer our proudly ‘Made in Singapore’ content to cosmopolitan HOOQ consumers in the region. This alliance attests to the universal appeal and storytelling strength of Mediacorp productions,” says Neo.

previousTime for Data to Check Out of Hotel California

nextPropTech Consolidation on the Cards in 2020