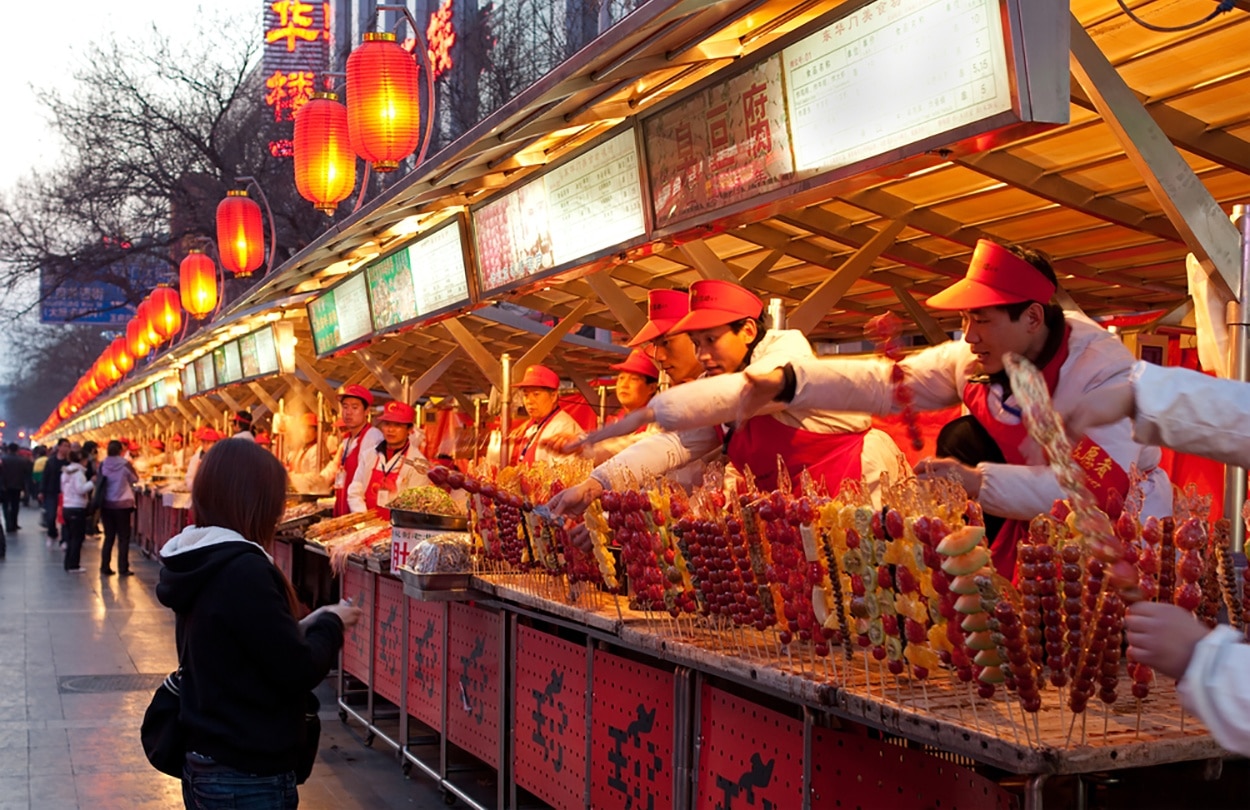 According to the Mercer Cost of Living Survey 2017, five out of ten desirable destinations for expats are Asian cities. Hong Kong is second, up from ninth place in 2012 and Tokyo dropped to third from first place five years ago. Singapore continues to sit at the top, whereas Seoul and Shanghai are fresh entrants to the list.

Mercer, the world’s largest human resources consultancy firm and a leading provider of data on housing and cost of living for employees working abroad, reviews 400 cities across five continents and measures the comparative cost of more than 200 items in each location, including housing, transportation, food, clothing, household goods, and entertainment.

The survey considers how currency moves and changes in price of services and its impact on the purchasing power of expats. Multinational companies use this information to accurately compensate staff on international secondments. The survey, which began 23 years ago, has become more relevant now than ever, due to globalisation, increased instability in housing markets as well as inflation for services and goods; all of which contribute to additional overheads.

The survey uses New York as the benchmark city for comparison, with currency fluctuations being gauged against the US dollar.

It is surprising to see the list being dominated by Luanda, a city in oil-rich Angola albeit its high security concerns and cost of goods. Other African cities like Seychelles, Chad and Kinshasa, featured in the top 20.

While some cities have been driven by economic development, some other cities in Africa have seen a slowdown because of the deteriorating security and increased conflict driving up costs.

Three European cities Zurich, Bern and Geneva stayed in the top 10 but many Western European cities including Vienna, Rome, Munich, Berlin and Frankfurt performed worse than last year, due to the weakening of the Euro against the dollar.

India’s financial capital Mumbai has seen a significant rise from 114th place to 57th in the current survey whereas its capital, New Delhi was at 99 in current research. The strengthening of rupee against the dollar in recent times, improved economy and growing opportunities, may be the reason for the increasing cost of living in Indian cities. India’s growing economy may help the country attract larger expats with the cost of living expenses significantly behind other Asian mega cities.

Even though the rise of Asian cities can be attributed as a position sign and matching their western counterparts in terms of development, they may lose their competitive advantage that they enjoy with many multi-nationals due to burgeoning costs.

For the Middle-East region, Tel Aviv, Dubai and Abu Dhabi continue to feature in the top 20. London, which has been touted as one of the most expensive cities to live in globally, has also lost status in recent years due to the weakening pound.

The strengthening of the Australian dollar led to a significant rise for all cities including Sydney, Melbourne and Perth. On the other hand, the world’s largest economy, China, saw its currency yuan declining against the dollar. However, Shenzen, Beijing and Tianjin continue to remain in the top 20.

The Mercer Survey can be considered effective as The Economist Intelligence Unit, from Nikkei-owned Economist magazine, suggests that Asian cities make up five out of six cities for the cost-of-living globally. In its biennial cost-of-living survey, its 2016 report claims that Singapore retains the title of the world’s most expensive city for a fourth consecutive year and Hong Kong occupied second place.

The report adds that European cities accounted for eight out of the ten places a decade ago but the vast change in the global order has seen a transformational shift over time. Half a decade ago, the average cost of living index of all the cities surveyed was 87.8 percent (with New York as 100) whereas this has dropped to 79.7 percent in 2016 and to 71.5 percent in the past 12 months.

previousOman Authority to Invest Billions Per Year for Infrastructure Projects