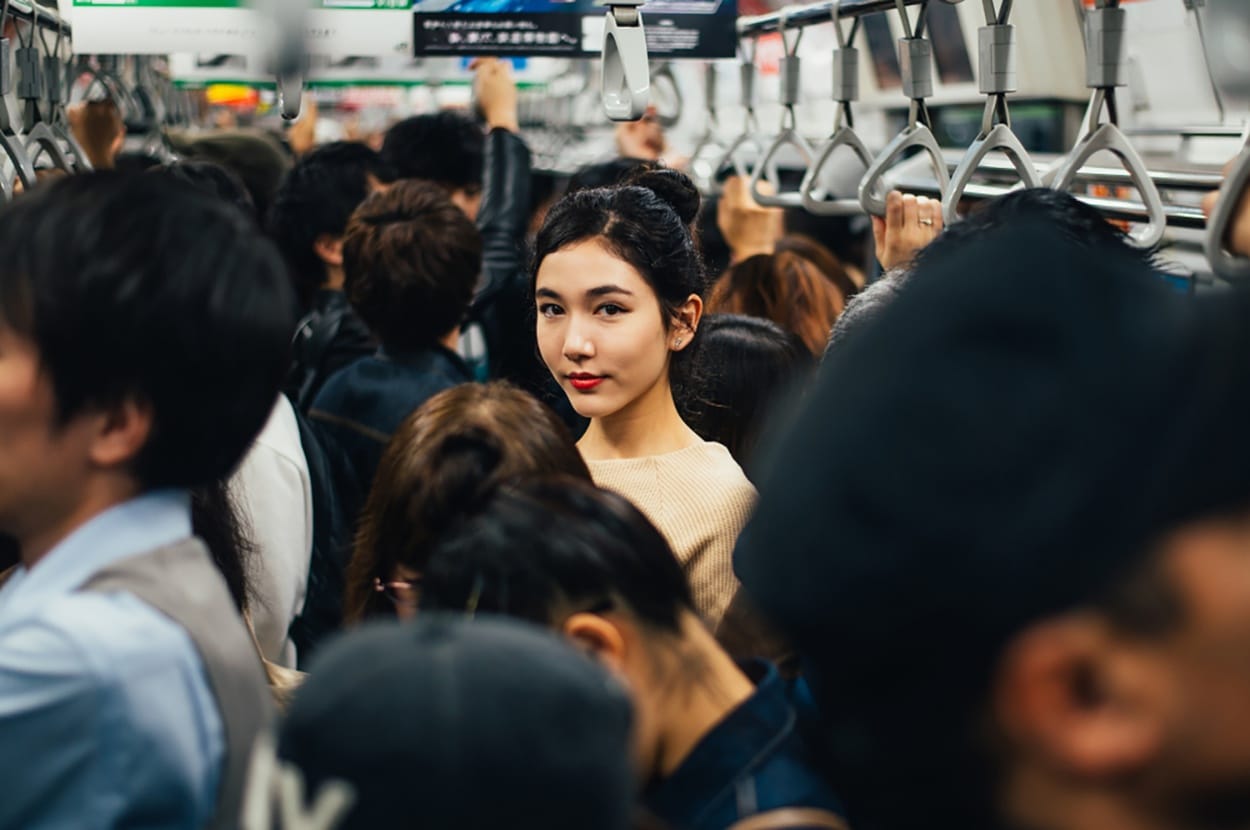 Asia’s burgeoning population has increased daily commute times, putting pressure on metro  networks. Investing in urban rail infrastructure is proven to be the most efficient solution for reducing traffic congestion, aiding population and economic growth – as well as reducing emissions-related pollution. It should come as no surprise then, that PWC estimates that investments in subway systems across Asia may exceed USD230 billion within the next 15 years.

ASEAN will add another 100 million people in the next 12 years taking its total population to 720 million. This growth reflects a rapidly surging population adding to the existing problem of congestion.  The top 10 most congested cities in Southeast Asia include Jakarta, Kuala Lumpur, Surabaya and Davao et al, demonstrating that congestion is now commonplace.

Transportation systems across Southeast Asia rank Singapore and Malaysia among the top 20 congested networks, according to the World Economic Forum ranking of countries on transport infrastructure, leaving much-needed scope for investment in urban subway system upgrades. Malaysia, which has the third highest car ownership globally, is combating congestion with the roll out of its new 51 km MRT system.

Singapore’s network handles 2 million passengers a day with 198 km network; Hong Kong handles 4.89 million with 230 km network while 131 km of Taipei handles 2 million people. The tremendous usage and need for metro expansions are evident with trains in Singapore travelling an average of 174,000 km while Hong Kong network trains travel 360,000 km and 800,000 km on the Taipei network.

Shanghai Metro, the largest subway network in the world, has over 671 km of tracks and 18 lines. It is expected to have an operational network of 830 km by 2020 and 1,000 km by 2030. Considering that one km of line may cost up to USD 80 million, one may conservatively estimate investment in excess of USD 12 billion for Shanghai Subway system upgrades. In China alone, more than 41 cities are currently undergoing metro system upgrades, of which 26 cities are building their first urban railway network.

Increasing China’s subway systems is the best solution to meet its growing infrastructure needs, with nearly 10 million commuting daily to Beijing alone. China now boasts a fleet of 4,000 trains; triple the number in 2005 and managing over 367 stations with a high punctuality schedule.

The Philippines is overhauling its railway network infrastructure as part of its job creation initiative and its bid to attract greater foreign investment.  The Philippine Government recently approved USD 7 billion to construct its first subway in Manila, which will go a long way to resolve traffic congestion.

Vietnam is aggressively constructing urban rail infrastructure in Hanoi and Ho Chi Minh City. This is largely driven by foreign investment and contractors from China and Japan. The much-needed infrastructure demand is being fueled by its 90 million citizens and increasing air pollution.  Known world-wide for its traffic jams, Vietnam has over 8,000 motorbikes and 750 cars added each day to its roads, accentuating the need for effective public transport.

The Design and Construct of the Ho Chi Minh City Urban Rail Project, has six new lines approved at an approximate cost of USD 20.4 billion. While funds for this project is likely to come from Japanese investors, the Hanoi Urban Rail Project, which aims to have nine lines will attract USD 31.8 billion over the next three decades, will be driven largely by Chinese investors. China has already pledged over USD 11 billion in Vietnam’s public infrastructure sector. The new metro system in Ho Chi Minh City, once complete, is expected to cover 70 percent of the city, which will completely restructure the old city.

It is anticipated that Kunming city in China will have connected railway infrastructure through to Myanmar, Vietnam and Laos within the next decade.

Companies like Alstom, Siemens, Hyundai and Bombardier are just some of the serious global contenders vying for major D&C and upgrades rail contracts across the entire region.

nextBiometrics to be Mainstream by 2020