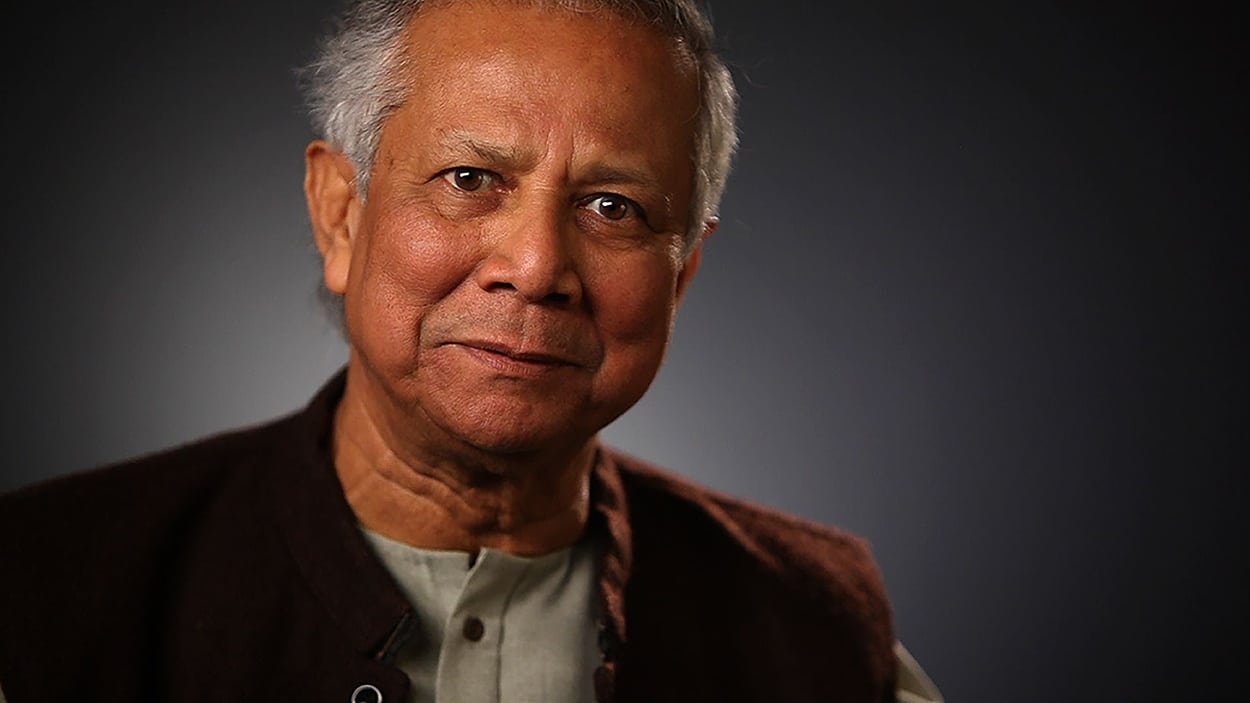 In most of Asia, Microfinance (MFI) has played a critical role in providing much-needed finance to female entrepreneurs, who historically have had little access to formal credit. In addition, MFI uses technology to provide essential financial services to remote regions, a phenomenon that has helped deliver independence to borrowers and lifted millions out of poverty.

Microfinance is a lending model that has the potential to solve problems of inclusion and affordability for developing countries. Asia, our most populated continent, comprises the largest section of underprivileged populations in the world.

Put simply, microfinance provides low-income households and people living in poverty with affordable financial services including payments, savings, insurances and loans. Currently, half of the world’s population within developing countries do not have a bank account, depriving them of basic financial services.

Globally, this sector had over 111 million clients with a portfolio of USD87 billion in 2014, with a growth rate of 12 percent. India, Vietnam, Bangladesh remained among the top 5 borrowers.

Despite the Demonetization shock in India, the country’s microfinance sector has clocked a healthy 36 percent growth rate. With over 45 million clients and individual borrowings averaging USD 1,500, growth is stellar to say the least.

Institutions like Bandhan, which started as a microfinance institution before becoming a banking institution over time, is gearing to go public on the Indian stock exchange. Bandhan has provided financial services to over 7 million people across the country.

Other institutions like Ujjivan, Equitas Holdings, Utkarsh Small Finance Bank and Suryoday Small Finance Bank are now household names that have helped to expedite financial inclusion in a country that is notorious for having a large un-banked population. These institutions have used a mix of technology and personal banking services to reach remote provinces within India.  In order to evolve, technological optimisation may help to reduce access costs further.

Bangladesh, India’s immediate neighbour, where the microfinance sector started in the 1970’s, has seen the emergence of many MFI covering over 32 million members and providing USD 7.2 billion in annual financing. This has helped to reduce poverty as well as an increase monthly household incomes. Bangladeshi Social Entrepreneur and Nobel Peace Prize winner Muhammad Yunus, is credited with starting Grameen Bank, which set a precedent for MFI institutions globally. It is estimated that microfinance has aided in lifting 2.5 million Bangladeshis out of poverty within two decades.

Sanasa Development Bank, one of the largest banks in Sri Lanka, has over a million account holders, which also started as a microfinance institution before becoming a bank. Sanasa’s massive reach has transformed the lives of women across the country along with the introduce of remote digital access.

Sanasa has helped women, especially married women, to become self-sufficient through its Entrepreneurship Development Program as well as organizing events to ensure professional development for women.

Small and Medium Enterprises (SME) contributes significantly to the Sri Lankan economy, and the need for providing credit to under-served regions is critical for the country’s growth. Many women have been able to support their children’s education through financing provided by Sanasa resulting in better livelihood and improved living standards overall.

Vietnam, with a relatively smaller population, had over 2 million borrowers by 2015, with a loan amount of up to 70 percent being less than USD500. On the other end, five million Pakistani citizens collectively borrowed a little over USD1.6 billion annually.

While traditionally, the purpose of MFI has been towards agri-borrowing, MFI loans has recently been surging towards newer sectors like logistics, renewable energy, education, healthcare among others.

The concept of impact investing has caught up with local and global investors alike and the growth of MFI can also be attributed to investment by banks and multilateral institutions. Impact Investing is where investments into organization or funds bring a measurable social and environmental impact in lieu of financial return. This is growing in popularity thanks to multi-nationals like International Finance Corporation, Facebook and Google taking it seriously. Microfinance, being an investment that has the potential to have a major social impact, is considered a serious form of impact investment by financial institutions and lenders.

previousWhat Business does Kindness have in Business?