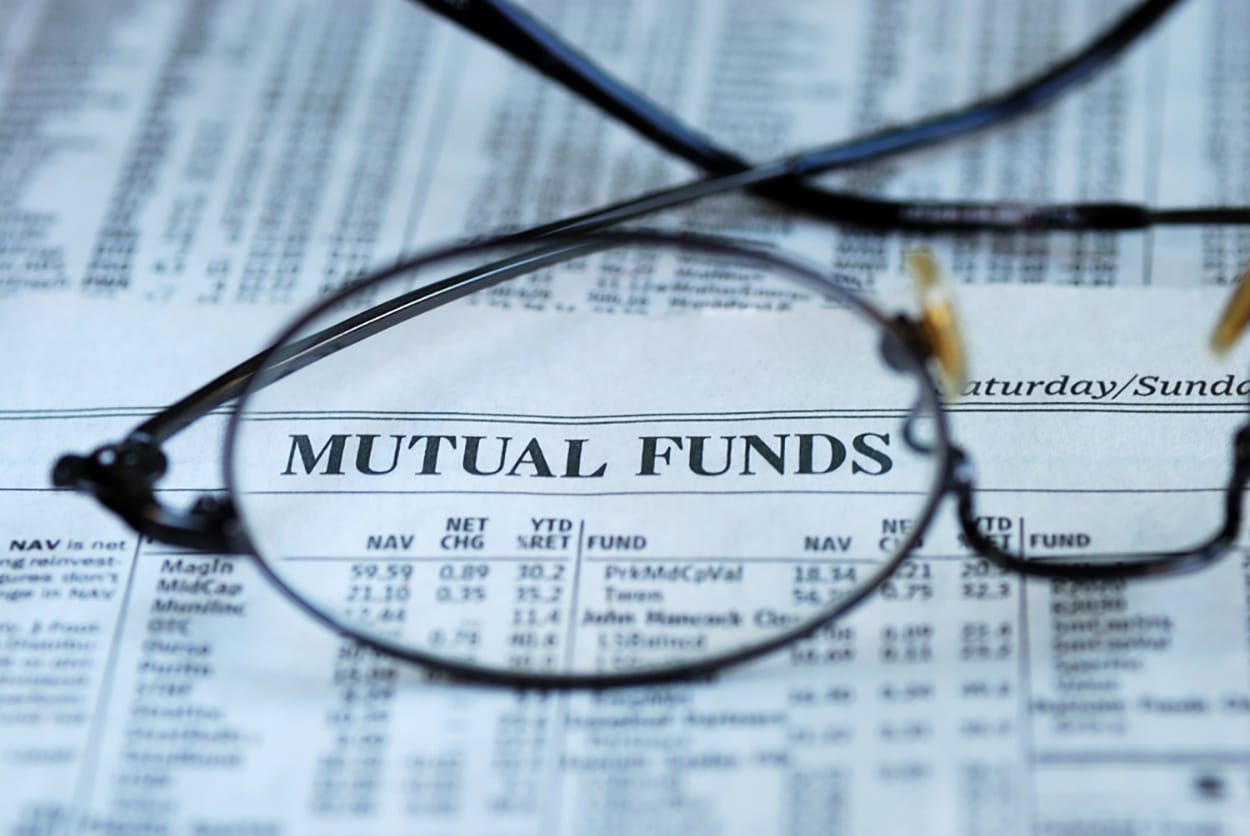 According to Cerulli Associates, a research firm specialising in global asset management, the Mutual Funds Industry globally is expected to pass USD100 trillion in 2020 and hit USD106 trillion by 2021.

Cerulli’s Report, Global Markets 2017: How to Succeed Internationally claims that mutual funds’ assets witnessed a stupendous growth to USD79.3 trillion by the end of 2016 – up from USD60.3 trillion in 2012. The report claims that the increasing demand for mutual funds will be led by rising incomes, improved financial literacy and growth in middle class in developing markets. On the other hand, developed markets would witness a greater focus on pension schemes and retirement savings leading to industry growth.

According to a research report by ICI Global in 2014, while the US contributes over USD15 trillion, Europe’s asset management industry is now over USD10 trillion. The global mutual fund industry’s assets have grown more than sevenfold in the last two decades.

Cerulli’s report highlights that fund managers will need to invest in technology and product development companies to stay relevant. Markets like India, China, Hong Kong, Japan and Korea are emerging as important places to the mutual fund industry.

East Asian countries now contribute USD4.2 trillion or over 11 percent of the total global mutual funds market. Compare that scenario with 1995 when the Asian mutual fund industry did not extend beyond Hong Kong, Taiwan and Singapore.

A number of factors help the continent’s bright prospects including the 36 percent to the world’s GDP and also the forecast of two-third contribution of global growth over the next five years to come from the region. Additionally, the availability of securities at discounted prices vis-à-vis its western counterparts is adding to investor interest.

China, the biggest economy in Asia, saw a growth of 9 percent in the mutual fund industry reaching USD1.33 trillion by 2016. Some interesting developments have been the entry of non-traditional firms such as Ant Financial and JD Finance leading to further growth.

Cerulli claims that fund managers must look at new ways for winning clients and attracting inflows instead of depending on market growth. The US asset management industry continues to rule the roost with over USD5 trillion assets but very few fund managers have managed to beat the S&P Index in the last few years. Luxembourg, a relatively smaller country in Europe handling over USD4 trillion in assets fears that the industry contributing significantly to its GDP may get hit due to BREXIT.

Considering that Organisation for Economic Co-operation and Development has projected that the global middle class will rise from 1.8 billion in 2009 to 4.9 billion people in 2030—with a significant growth in Asia, there will be huge potential for growth in mutual fund assets outside the United States and Europe.

Another aspect helping the growth of Asian mutual funds industry is due to regulators in the region opening retail markets to foreign investment funds. For example, Thailand has allowed offshore funds to be sold directly in the country while the Philippines let foreign trust players to build agency forces.

Recently, Canadian insurance giant Manulife Fin Corp will be setting up a trust business in Philippines.

Cerulli forecasts that the total mutual fund in Southeast Asia is expected to grow at a CAGR of 12.3 percent over the next five years to reach USD566 billion by 2021, led by Indonesia. Besides this, augmenting online fund distribution platforms across Asia as well as developments in financial technology are facilitating easier access to funds.