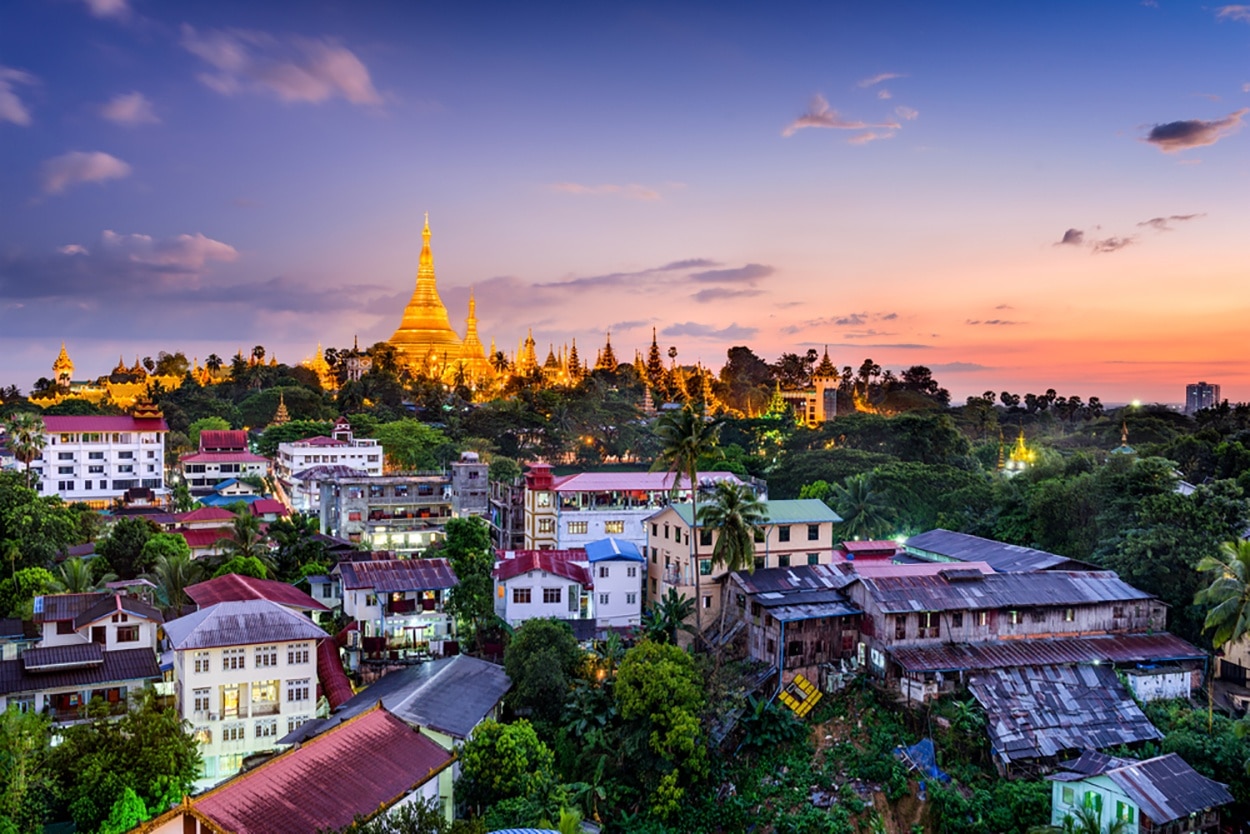 With a view to increase trade opportunities between France and Myanmar, the French Myanmar Chamber of Commerce (FMCCI) signed a memorandum of understanding (MoU) with the Union of Myanmar Federation of Chamber of Commerce and Industry (UMFCCI) early May 2017.

Under the MoU, companies from both countries propose to work together to strengthen ties between Myanmar and France. Currently, French investment in Myanmar is less than 1 percent, which is expected to increase after the signing of the MoU.

Speaking on this, President of FMCCI Julien Esch, says that infrastructure, hospitality and tourism, oil and gas, electricity and energy, construction, healthcare and food production are considered the most promising areas for bilateral cooperation.

Many French businesses are currently using their Asian subsidiaries to enter into the Myanmar market because the market was typically viewed as being difficult to enter, and, the distance seen as being cost prohibitive and bureaucratically cumbersome.

Typically, investments made by French companies in Myanmar, were first transacted through their subsidiaries in Thailand, Singapore and Hong Kong. According to Esch, the figures released by the Directorate of Investment and Company Administration (DICA) does not reflect the real investment of France in Myanmar.

According to its Commerce Ministry, Myanmar imported AUD 174 million value of goods from France, while it exported over AUD 383 million in 2015.

According to the DICA, six French firms have been approved to bring in capital to the tune of AUD 735 million, placing France 12th among 49 investor countries in Myanmar.

President of UMFCCI Zaw Min Win, says that there are vast opportunities for increasing bilateral economic cooperation and both sides need to cooperate more intensely to further promote bilateral trade and investment.

“The MoU signed today will be instrumental in achieving this goal,” says Win.

Win also claims that France is well positioned to help Myanmar with its efforts to develop industrially, with the former being a highly-developed economy through its technological and heavy industry legacy.

To this end, Win invited French investors to participate in the Myanmar’s new economic era through responsible investments and share benefits on a win-win basis.

The South East Asian nation is also known for its highly valuable gems such as its famous Myanmar rubies, jade and other gems, gold, silver, copper, tin, and a wide variety of minerals.

Myanmar also possessed the ninth largest oil and natural gas resources in the world.  However, due to lack of a well-developed industrial base, Myanmar has traditionally been heavily dependent on income obtained from the export of primary agricultural, forest and mining products.

With the enactment of Myanmar Investment Law and the Special Economic Zone Law and the establishment of three SEZs, Win is confident this will attract plenty of interest from French companies keen to get a foothold in Myanmar.

previousRobert Tran - The CEO of CEOs