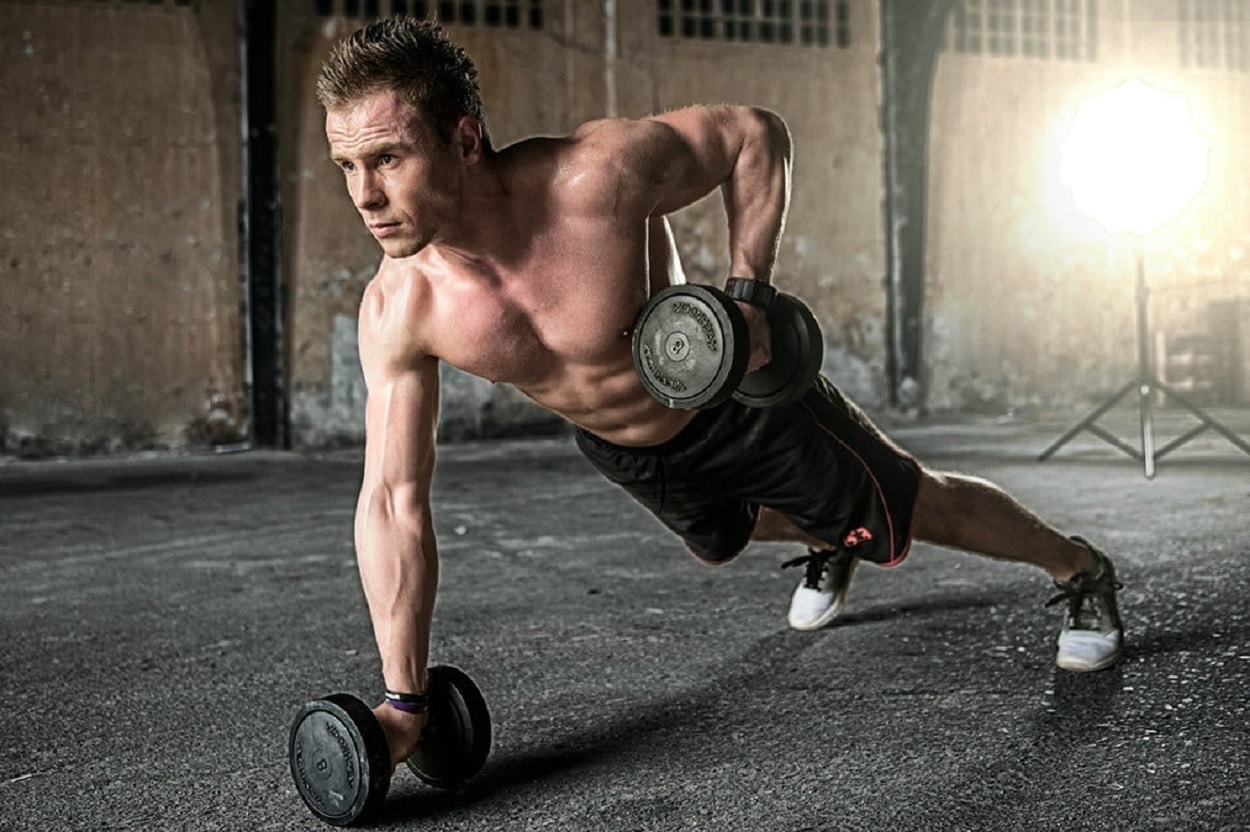 At the recent quadrennial Asian Congress of Nutrition 2019, Quorn claims its breakthrough study spotlights the effectiveness of Mycoprotein in muscle growth.

With the meat-free movement gaining momentum globally, new plant-based brands are increasingly placed under the spotlight by regulators, due to concerns surrounding their purported use of GMO or carcinogenic ingredients in products.

At the quadrennial Asian Congress of Nutrition 2019, Quorn says Mycoprotein safely stimulates resting and postexercise muscle growth to a greater extent than milk protein – including whey which is commonly found in popular protein shakes.

The study, led by the University of Exeter, was conducted on 20 young men. Each respondent, who were deemed all fit and healthy, performed a weightlifting exercise. They drank one of two types of protein and had their muscle-building tracked. The results showed that, after drinking the Mycoprotein supplement, muscle growth was found to be more than 120 per cent faster than without any added protein. At the same time, growth was only 60 per cent faster if the men had been given the milk protein.

According to Quorn, this latest study builds upon its existing research that Mycoprotein is easily absorbed by the body with protein quality being just as good as milk, which is considered the nutritional gold standard.

Quorn Director of Science and Tech Andy Kusumo says its products’ nutritional profiles and potential in the area of disease prevention (cholesterol, obesity, diabetes), sports performance and healthy aging is especially important in Singapore, where 1.7 million citizens were found to be susceptible to developing diseases related to obesity, such as heart diseases and diabetes, according to a national study by the Health Promotion Board.

“Supporting Singapore’s ‘30 by 30’ vision to boost the availability of protein sources and strengthen the resilience of its nutritional food supply, this timely study shows us that Mycoprotein is well placed to fill the gap in the diets of Singaporeans. Against the global backdrop of meat agriculture posing a serious problem to our environment today, we’re witnessing the rise of the conscious consumer where more people are becoming aware of the impact of their consumption habits. Quorn is proud to be offering a meat-free protein alternative that can provide exceptional nutrition and muscle growth, all while being sustainable for the environment,” says Kusumo.

According to Quorn, Mycoprotein was developed during the time of the Green Revolution, a 30-year period in the mid-1900s, when there were genuine concerns about feeding the world, which led to growth of agricultural research and technology to help increase harvesting yields and production.

Made from a natural fungus that grows in the soil, known as fusarium venenatum, Mycoprotein represents an alternative dietary protein source which, compared with animal-derived sources, imposes a significantly lower environmental burden. Kusomo claims producing Mycoprotein uses 90% less land and water than producing some animal protein sources. Studies have also shown Mycoprotein to be nutritionally high in fibre and low in saturated fat.

The fungus is grown via fermentation, and the resulting Mycoprotein is exposed to steaming, chilling and freezing which creates a meat-like texture, similar to chicken breast when seen under a microscope.

According to University of Exeter Associate Professor of Nutritional Physiology Benjamin Wall, the positive outcome of the study will prompt further investigation into other populations.

“These results are very encouraging when we consider the desire of some individuals to choose non-animal derived sources of protein to support muscle mass maintenance or adaptations with training. Our data show that Mycoprotein can stimulate muscles to grow faster in the hours following exercise compared with a typical animal comparator protein (milk protein) – we look forward to seeing whether these mechanistic findings translate to longer term training studies in various populations,” says Wall.

As the meat-free movement continues to gain momentum, other plant-based brands are facing increasing scrutiny by regulators worldwide, raising safety concerns due to their use of GMO or carcinogenic ingredients, as well as aggressive or misleading marketing techniques. Quorn says it remains committed to transparency and comprehensive scientific research; Quorn claims its products are GMO-free and sustainably sourced from farm to fork.

Quorn says its sold more than 5 billion products worldwide to-date. The global brand launched in Singapore in 2017. In Singapore, Quorn says it is entering into more partnerships with leading food establishments including 4Fingers, The Soup Spoon, Ichiban Bento and Rebel Sandwiches, to cater to what it says is an increasing number of consumers who want more alternative protein choices and are embracing the flexitarian lifestyle.

For more information on mycoprotein, you can download a copy of the British Nutrition Foundation Paper here.