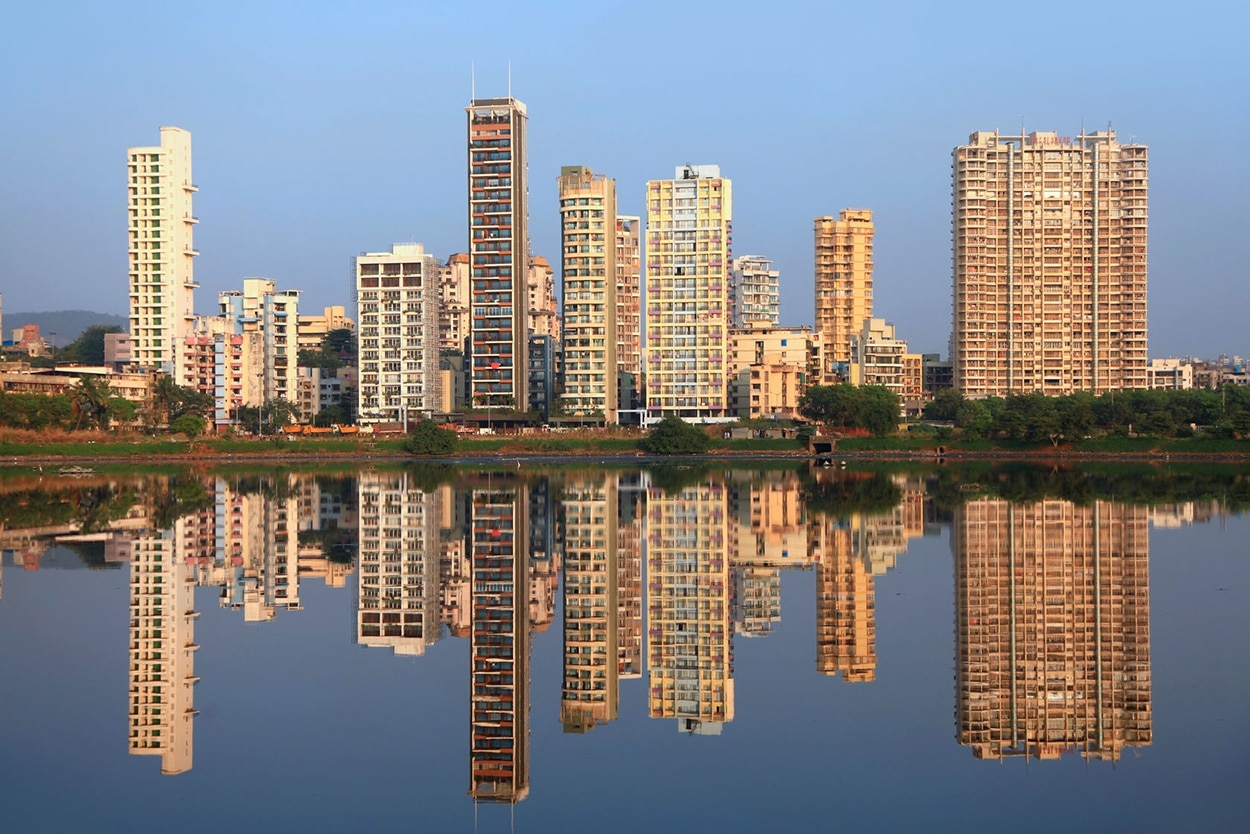 After a ten-year battle to ease the congestion of Mumbai Airport, the hotly-contested Navi Mumbai Airport construction is ready to commence with an ambitious delivery date that some say is unrealistic.

Navi Mumbai is Asia’s largest public-private partnership airport project, expecting to cost around AUD 3.3 billion. This second airport has been given the ambitious target to be operational by December 2019. A GVK official, speaking on the condition of anonymity says, “While the winning bidder was announced in February we have yet not received the Letter of Acceptance. Work will commence immediately to meet the delivery date. GVK will sign the agreement with City and Industrial Development Corporation (CIDCO) to commence works”.

Critical of the ambitious timeframe for the design and construction of the project, Tata Realty-MIA Infrastructure and Zurich Airport-Hiranandani Group also participated in the bidding process, but later withdrew their participation from the project citing various reasons including an incomplete resettlement project of the families affected by land acquisitions to 42-months being an unrealistic time frame to deliver a project of this scale. The Navi Mumbai project, being a greenfield airport, comprises greater logistical challenges including acquisition and lack of real estate opportunities making it a more complex build than the Delhi and Mumbai airport builds.

To develop the Navi Mumbai airport, a special purpose vehicle (SPV) will be formed in which CIDCO will hold 26 percent equity while the remaining 74 percent equity will be owned by the developer.

GVK says it will seek funding for this project. GVK says it will pursue funds from equity markets in the form of stake sales and debt instruments. GVK had quoted the highest revenue share of 12.60 percent, whereas, GMR Infrastructure quoted 10.44 percent of revenue share starting from December 2019.

In the interim, GVK is working on governance, policy and logistical issues of the project and says it is proud to be delivering a landmark project for the country.

The new airport will substantially help ease congestion to Mumbai airport, which is already at peak capacity with 40 million passengers per year.