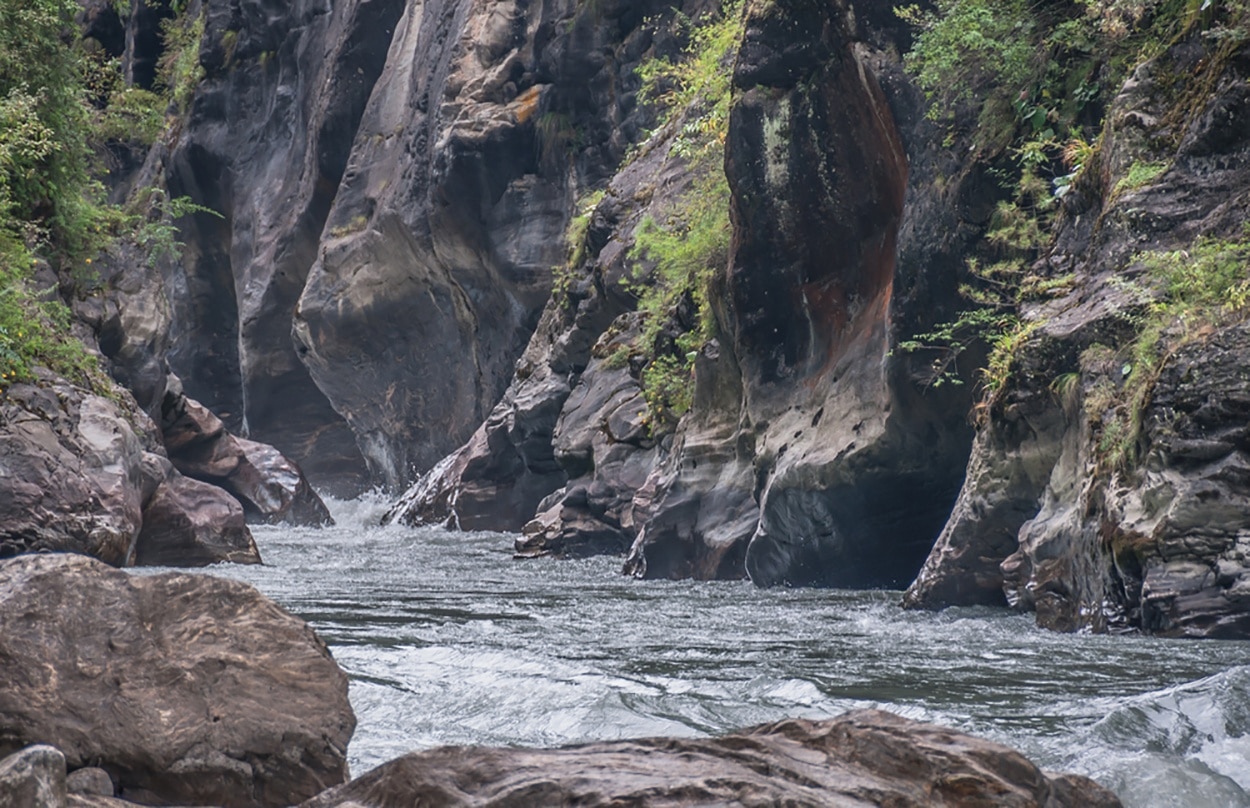 A Memorandum of Understanding was signed with China Gezhouba Group Corporation (CGGC) for the development of the 1,200-MW Budhigandaki Hydroelectric Project worth AUD 3.3 billion. It is noteworthy that no international bidding was called for the design and construction of this plant.

The MoU was signed by Nepal’s Ministry of Energy Janardan Sharma and CGGC President Lv Zexiang in the presence of the then Nepal Prime Minister Pushpa Kamal Dahal and Chinese Ambassador to Nepal Yu Hong.

Under the agreement, funds for the project will be managed by CGGC; the project is being developed through an engineering, procurement, construction, and finance (EPCF) model.

CGGC will raise the funds in the form of a soft loan or commercial loan from Chinese financial institutions on terms and conditions acceptable to the Nepalese Government.

The winning bidder will also undertake the overall responsibility of executing the project and will conduct additional studies and investigations on the project if required. However, Nepal has given only a year to the Chinese firm to conduct assessment and manage funds for the project.

Speaking on this, CGGC Public Relations Officer Om Bandhu Karki says that the company will be using a detailed project report (DPR) prepared by French company, Tractebel to build the project after making some changes.

Under the understanding, Nepal energy ministry officials claims that the agreement will not bind the government legally or financially to hand over the project to the Chinese company for construction, as the final agreement is yet to be signed.

After signing the deal, Yuan says domestic resources will be given priority to construct the mega hydropower project.

CGGC will upgrade the access road to the dam site, build a permanent bridge over Trishuli River and provide residence facilities to technicians and workers employed by the project.

The project is expected to generate employment opportunities to an estimated 8,000 to 10,000 locals.

According to energy experts, Nepal could be generating 83,000 megawatts, but its total installed generation capacity currently stands at less than two percent. Nepal needs to enhance its power generation capacities in the coming years.

Those opposed to the deal have raised concerns over the Nepalese Government for not undergoing an international bidding process and handing the project to China.

Citing an example, Nepalese lawmaker Kashinath Adhikari says the that Trishuli 3A power project deadline has been extended thrice and Chameliya Hydropower project was delayed by over ten years.

The hydro project is also going to displace close to 1,000 people for which the government has already started acquiring land and paying compensation to citizens residing in Dhading and Gorkha districts.