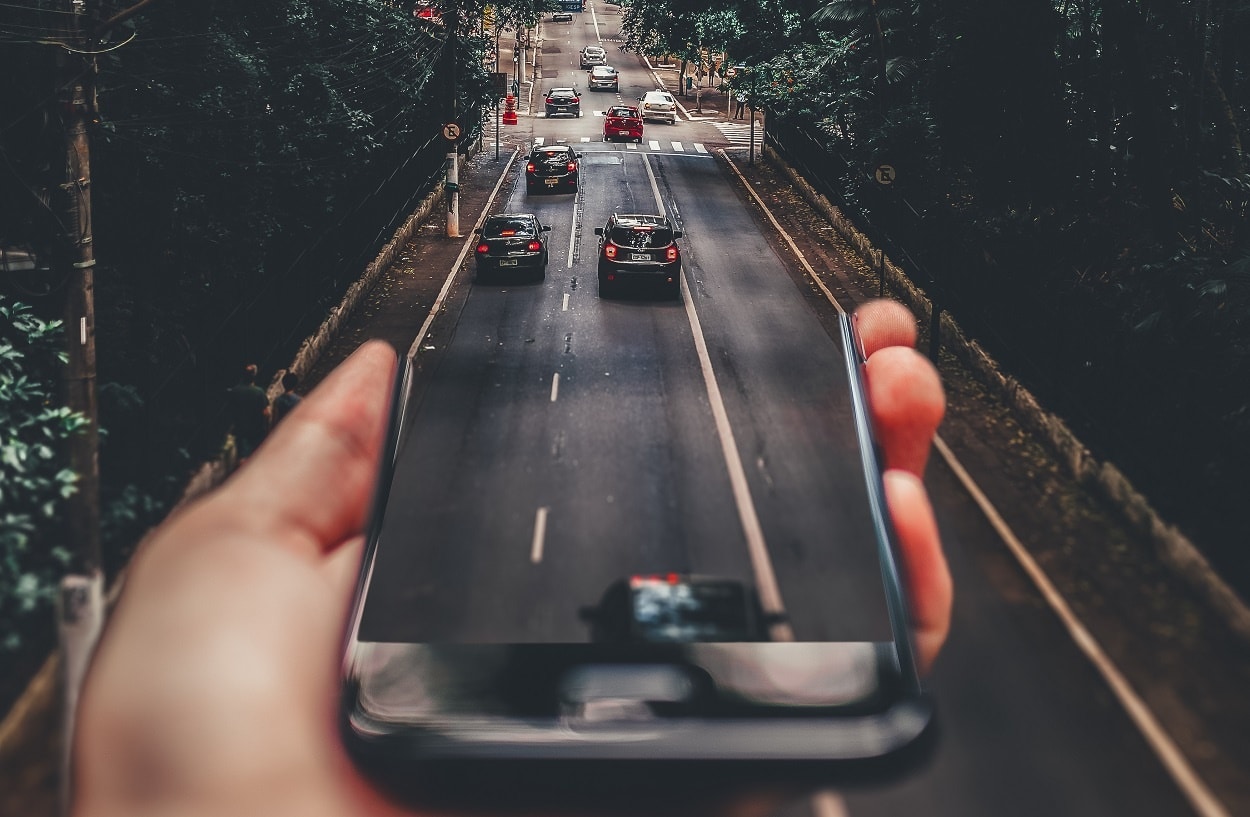 New research by SMART suggests one third of ridesourcing substitutes Public Transit. The study finds that the substitution effect is more common in the city centre while complementary effects are more pronounced in suburban areas.

Ridesourcing apps like Uber, Grab, and DiDi have become ubiquitous in cities around the world but have also attracted much backlash from established taxi companies. Despite its adoption worldwide, regulation of ridesourcing services still varies greatly in different parts of the world – as policy makers struggle to assess its impact on the economy and society, with limited information and yet unidentified risks involved.

One major consideration to improve mobility and sustainability in cities is whether ridesourcing apps serve as a substitute or complement for public transits. In an ideal situation, ridesourcing could complement transit service and help to reduce private car usage. However, as an alternative travel mode, it may also substitute for the transit.

Their findings were published in the research paper “How does Ridesourcing Substitute for Public Transit? A geospatial perspective in Chengdu, China” in the Journal of Transport Geography.

In the first such study undertaken by any researcher around the world to look into the substitution effect of each individual trip at the disaggregated level, SMART researchers used DiDi data in Chengdu, China, a major urban centre with a population of over 16 million people.

They developed a three-level structure to recognize the potential substitution or complementary relationship between ridesourcing and public transit, while also investigating the impacts through exploratory spatiotemporal data analysis, and examining the factors influencing the degree of substitution via linear, spatial autoregressive, and zero-inflated beta regression models.

The time of the day and the location  matters too. The researchers found that the substitution rate is higher during the daytime (8am to 6pm) and more significant in the city centre. Also, substitution trips appear more in the areas with higher building density and land use mixture. During the day, around 40% of DiDi trips have the potential to substitute for public transit, but the researchers found that this substitution rate decreases as the supply of transit decreases.

The researchers also found that the substitution effect is also more significant in the city centre and in more developed areas covered by subway lines, while peripheral and suburban areas were dominated by complementary trips. However they also note that house prices were positively correlated with the substitution rate, highlighting the importance of public transit to ensure less wealthy populations are served.

“The lower substitution in suburban areas can highlight areas where the current public transit service is inadequate and would help regulators decide on where to implement new bus or train lines,” says Dr Kong.

According to Dr Kong, this research shows that ridesharing substitutes a large proportion of public transit. Therefore, it also amplifies the issue of digital divide. Afterall, most of the ridesourcing services rely on smartphone apps and credit card fare-paying. As a result, the unbanked population and the population that do not own a smartphone may not have access to ridesourcing services. Policymakers may have to rethink digitalisation efforts.

nextLenovo says a Distributed Learning Strategy is the Future of Education