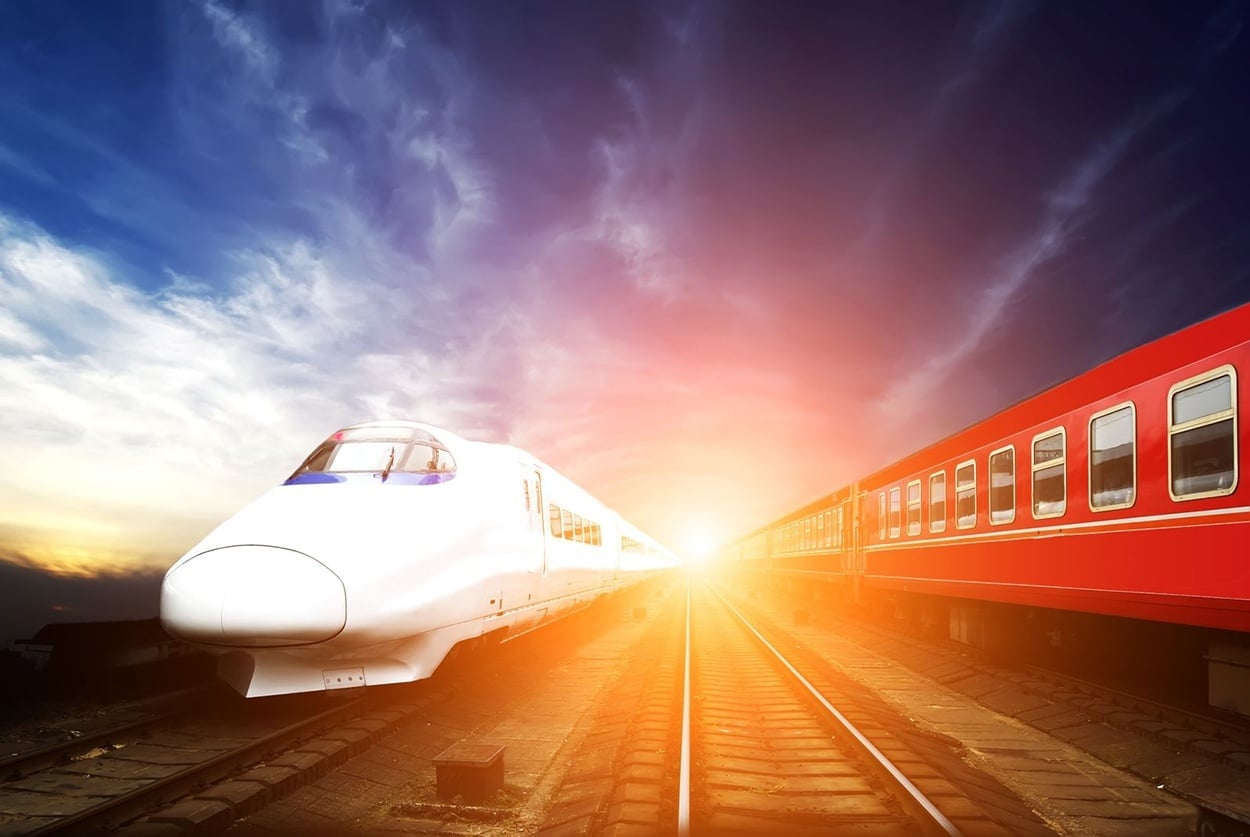 In order to expand its ageing railway network across the country, one of Africa’s fastest emerging economies, Nigeria, is seeking an AUD 8.09 billion loan from China.

China is currently one Nigeria’s largest trading and investment partners, which has invested billions in various infrastructure projects from roads, airports and power generation in Nigeria.

The Nigerian Government is requesting a loan from export-import Bank of China as its oil based economy is experiencing signs of stagnation after 25-years of growth due to shrinking oil prices globally.

The Nigerian President Muhammadu Buhari has requested approval from the senate in a formal written request to seek a loan from China for upgrading its railway linking Lagos, its commercial capital, and Kano, Nigeria’s largest city in the north.

Nigeria is also exploring other avenues to raise capital for the railway projects, including the sale of an AUD 1.49 billion Eurobond sold in the market in February 2017, which was oversubscribed eight times.

Aside from China, In March 2017, US-based General Electric (GE) consortium also participated in developing railway projects in Nigeria and became the only bidder for an AUD 2.6 billion project connecting the northern cities to the south of the country.

The project will cover approximately 3,500 km of existing narrow-gauge lines from the south western commercial capital Lagos to Kano in the north and from south eastern oil hub Port Harcourt to Maiduguri in the northeast will be completed in the next three years, as well as establishing a University of Transport in Nigeria.

According to global accounting firm, PwC (PricewaterhouseCoopers), Nigeria’s railway network is dilapidated and vastly under-utilised. Traffic volumes (both freight and passengers) have consequently collapsed due to deficient performance and erratic service, despite the potentially significant demand for rail.

Apart from expanding and upgrading the Nigerian railway network capacity, the CCECC recently completed Nigeria’s high-speed train network with a cost of AUD 1.14 billion, which opened in March 2016.

This high-speed rail network has since been rated among the global Top 100 world-class infrastructure projects by global consultancy firm, KPMG.

A second high-speed railway network is also underway, which will connect Lagos, Kano, Kaduna, Warri, Bauchi, Abuja, and Port Harcourt.  This project is estimated to cost AUD 17.51 billion, much of which will be financed with a loan from the Export Import Bank of China. The 3,218-kilometre network high speed rail line is being developed by China Railway Construction Corporation that will be complete in 25 years. It will be digitally operated using fibre-optic cables, radio communication and wireless services.

In addition, Nigeria also plans to participate in the AfricaRail project by upgrading its lines from 1067mm gauge to 1435mm gauge.

AfricaRail is a project to rehabilitate and construct 2000 km of new railway, linking the railway systems of Cote d’Ivoire, Burkina Faso, Niger, Benin, Togo and ultimately Nigeria, at an estimated cost of AUD 2.69 billion.