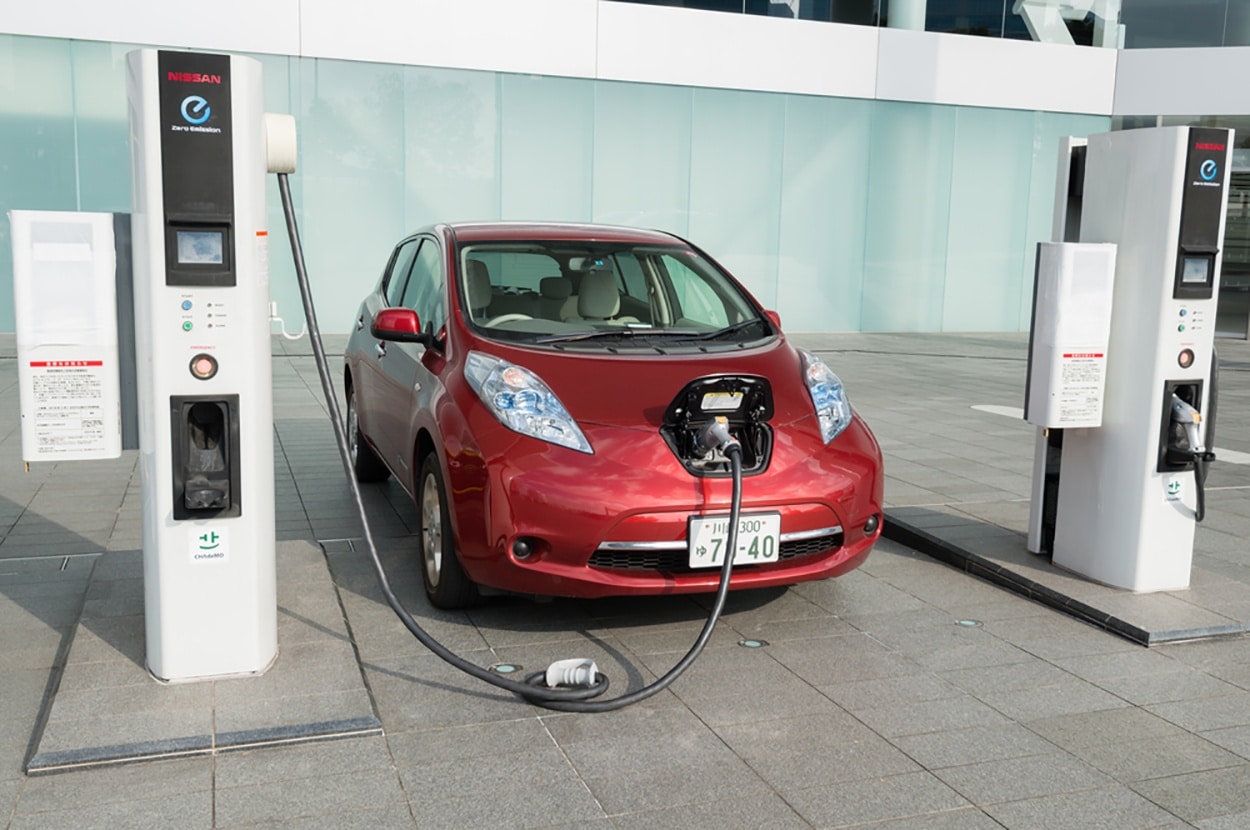 To position itself as the first mover in the autonomous vehicles market in India, Japanese auto manufacturer Nissan has filed a series of patents on autonomous car technology during February and May 2017.

Nissan filed patents under electronic subsystems that will help a car sense road conditions and assist the driver with advanced navigation advice, as well as assist with manoeuvring around obstructions, and sensing vehicles ahead.

According to Nissan, its ‘ProPILOT autonomous driving system technology’ enables cars to drive on single lane highways under the first stage of development.

In stage two, Nissan will develop an autonomous car running on multi-lane highways, which will enable the vehicle to change and merge lanes autonomously, which is expected to be rolled out in 2018.

Under the third stage, Nissan is proposing to develop autonomous cars that can operate in any city road and traffic conditions such as Mumbai and is expected to be available by 2020.

In the fourth iteration, Nissan says it will have a fully autonomous vehicle that is able to navigate any condition of road or traffic conditions anywhere in India.

Nissan President of Operations in India Guillaume Sicard says that the company will launch Nissan Leaf in India to assess the viability of electric vehicles (EVs).

In March 2017, Nissan had already started trials of its autonomous vehicle technology in London using a specially modified Nissan Leaf electric car, which the company will be testing on Indian roads, as part of the pilot project. Nissan also plans to commence trials with Nissan Leaf in France and the Netherlands.

According to a Nissan spokesperson, the timing of the introduction of advanced technologies in its products will depend on specific situations in the market, driving patterns, readiness of road infrastructure, customers and Government legislation.

Nissan has announced that its ProPILOT autonomous driving technology would be featured in its electric car, Nissan Leaf, and would be on the market by December 2017.

After the launch of EV in the market, Nissan will consider bringing other models to market using its autonomous vehicle technology – depending on consumer feedback and Nissan Leaf’s performance.

According to a report published in Bloomberg, the crowded nature of Indian roads may require cars to be equipped with additional computing power. Autonomous cars need to identify any object around them in order to navigate the roads, and the more objects there are, the more computational power the system needs.

This may make the systems more expensive and further forestall adoption in markets where Western cars are already much more costly than the competition.

Even Uber founder and CEO Travis Kalanick says that India will be the last place on the planet to see Uber’s self-driving cars on its roads.