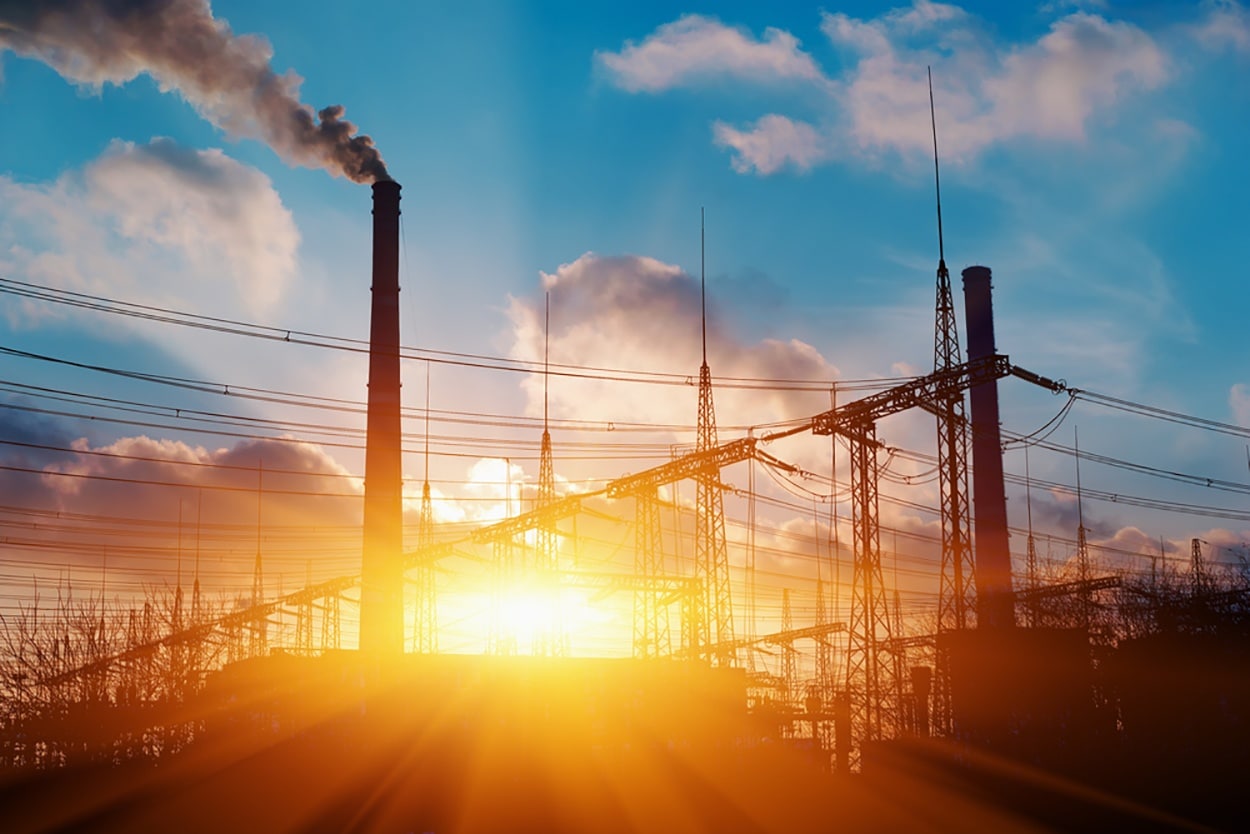 Its first project will be construction of a coal-based power plant with a capacity of 3,200 MW based at Tareikela near Jharsuguda in western Odisha, given the site is close to Talabira-II and Talabira-III coal blocks.

Apart from coal-based generation, NLC has committed an investment of AUD 47 million for solar power projects in the state with a capacity totalling 300 MW.

Solar power plants are targeted for multiple locations that are yet to be confirmed, as the state Government has been struggling to alienate patches of contiguous land for such projects.

Most solar proponents were opting for hinterland locations for putting up their plants. Recently, NLC decided to scrap a plan to set up four solar plants of 65 MW each in Rajasthan citing that the state’s power distribution companies have refused to buy solar power at the rate it had previously estimated.

Speaking on the NLC renewables investment, an Odisha state government official says that NLC had submitted a proposal for energy plants including coal-based and solar plants. After receiving the proposal under the new ‘one window policy’, a high-level committee had forwarded it to a governing authority for final clearances.

Other than this project, NLC plans to set up four units of 660 MW supercritical lignite-fired power plants in Tamil Nadu.

This comes after the company dropped a proposed 4,000 MW coal-based power plant at Sirkali, Tamil Nadu.

Speaking on why the company had decided to drop the plan, an NLC official says that the mines from where coal was to be sourced were over 1650 kms away from the plant site, so the plan was dropped due to logistical challenges and other cost issues.

Apart from setting up its own power projects, NLC is also investing stakes in other power projects. It is currently eyeing GMR Chhattisgarh Energy’s 1,370-MW thermal power plant at Raikheda in the Raipur district of Madhya Pradesh and has expressed interest in buying a stake from lender-shareholders, who currently own 52 percent of GMR’s shares. The entity that would most likely purchase a stake would be NTP Ltd, a joint venture of NLC and Tamil Nadu Generation and Distribution Corporation (Tangedco) in which NLC owns 89 percent.

NLC India’s primary markets are mining of coal and lignite, as well as power generation of thermal and renewable energy. NLC is planning to increase its lignite mining capacity to 62.15 million tonnes per annum (MTPA) by 2025, as compared to the current mining capacity of lignite of 30.6 MTPA.

Its current power generation capacity including joint ventures is 4,295 MW and is expected to increase to 20,971 MW by 2025.

nextIndian Residents Set to Have One Universal Bio-Metric Identity