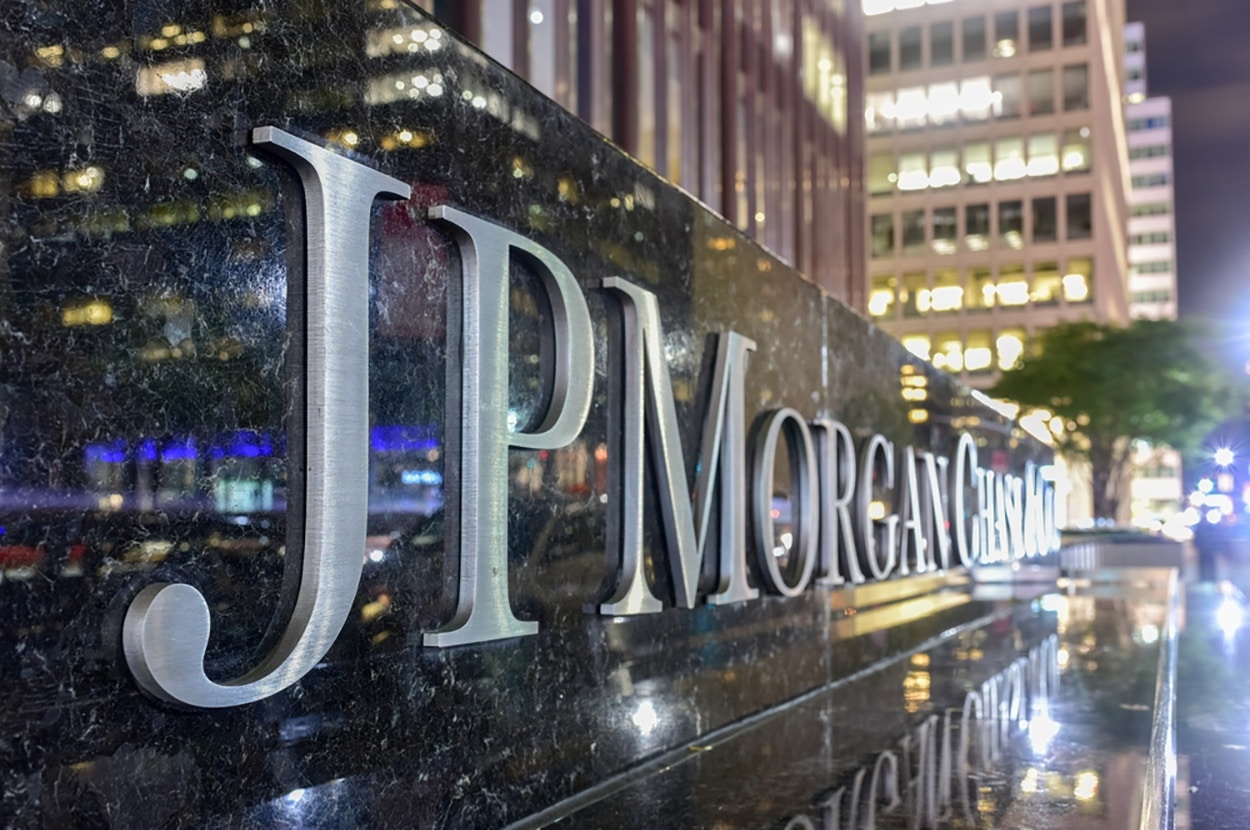 RegTech is holding the attention of traditional banking institutions to deal with the growing complexities of global regulatory compliance requirements. According to Bengaluru-based FinTech consultant Medici, it estimates the global demand for regulatory, compliance and governance software to reach USD 118.7 billion, by 2020.

RegTech companies help clients to be compliant with stringent new rules with greater efficiency. Innovations around automation with the sector has expedited compliance processes for financial institutions, which essentially results in substantial cost-savings.

What differentiates RegTech solutions from the traditional financial technology solutions is their agility. While traditional solutions are robust and designed to cater to specific needs, they can be inflexible and require configuration or integration in a proprietary language.

By configuring data and generating reports at a breakneck speed, integrating data and using analytical tools to make sense of the humongous amount of data available, RegTech can interpret data for multiple solutions including; on-boarding, monitoring, detection, reporting and process control.

Governance.io, London-based Advanced Logic Analytics and New York-based RegTek Solutions are some of the pioneers in the financial technology sector, bagging the Lauxemberg FinTech of the year at the 2016 awards. Other top companies are Californian-based FixNix, Zurich-based IT firm Spitch, and London-headquartered VoxSmart, according to a report published by London-based FinTech publication– Consultancy.uk.

United Kingdom and the United States were leading the global RegTech market with nearly half of the top companies in this space followed by Ireland, Switzerland and Australia (21 companies to-date). Among emerging economies, Brazil, Bermuda, South Africa, Cyprus, India and the United Arab Emirates are also represented in the list.

The report by Consultancy.uk lists 100 RegTech companies in the market, which it rated according to their work in global financial markets and their ability to bring innovative solutions for the financial sector.

The report was published after meticulously screening 416 candidates from across the world. Innovative use of technology to generate efficiencies and performance enhancements across the compliance function within financial institutions, was one of the criteria for selecting the top 100 companies.

The publication had also looked at potential cost savings, efficiency improvement and/or revenue enhancements generated for clients, impact on the problem being solved and innovation of technology solution. Companies spend billions of dollars each year to attain these results.

According to Bengaluru-based FinTech consultant Medici, it estimates the global demand for regulatory, compliance and governance software to reach USD 118.7 billion, by 2020. Financial institutions were spending close to USD 70 billion annually on compliance in 2016.

This augurs well for the RegTech companies as the report published by Medici, in 2016, says that close to 55% of the spending will occur in the consulting and business services.

The report claims that North America is expected to overtake Europe and Asia-Pacific when it comes to spending on regulatory software over the next five years.

Investments in regulatory software can lead to over 600 percent return-on-investment (RoI) with a payback period of less than three years, says the report.

Technology as an enabler

Confluence of technology and regulations to ensure greater compliance of laws is not a new phenomenon. However, the growing complexity in getting the job done and the need to do it expeditiously and transparently, means the time is ripe for RegTech to become a mainstay within the financial services industry.

RegTech recognizes the gap between software and non-software enabled services in regulatory areas and plugs those gaps through technological treatment.

Cognitive technologies and enhanced analytics are being used by the industry to decode not only the obvious but also more nuanced information. RegTech has been able to achieve what looked like an impossible task i.e. one-to-many relationship where one set of information can apply to many regulations and many-to-one where many data sets combine to define just one control.

Increasingly, RegTech solutions will be cloud-based which would facilitate remote maintenance, management and backing-up rather than on-site one.

According to a recent Deloitte report, banks in Europe spent 55 billion Euros on information technology, in 2014. Contrast this with RegTech which incurred 9 billion euros for the banking sector. The banks had spent the remaining money on upgrading and running the old systems.

Vendors are realizing the importance of comprehensive financial solutions instead of piece-meal solutions. Commercial models are now focusing on multi-module purchases; which is economical for the financial institutions.

With regulations growing by the day, the complexities and domain expertise requirement has also risen. Financial institutions require people and processes to run software programs. The new legislations have opened-up a gamut of problems including implementation and embedding of new requirements.

There is always an expectation for new systems to start performing from the onset. That may lead to a focus on more immediate issues or compliances, creating another set of issues or compliances required to be fulfilled. Since Regtech is an emergent technology, the long term results are still to be seen. How much the financial institutions will be equipped to handle more complicated tasks and make informed choices based on the solutions provided by RegTech companies remains to be seen, but one thing is certain, RegTech has arrived – and it will find its place on Main Street.

previousOvercoming Barriers to Kindness in Business and Politics