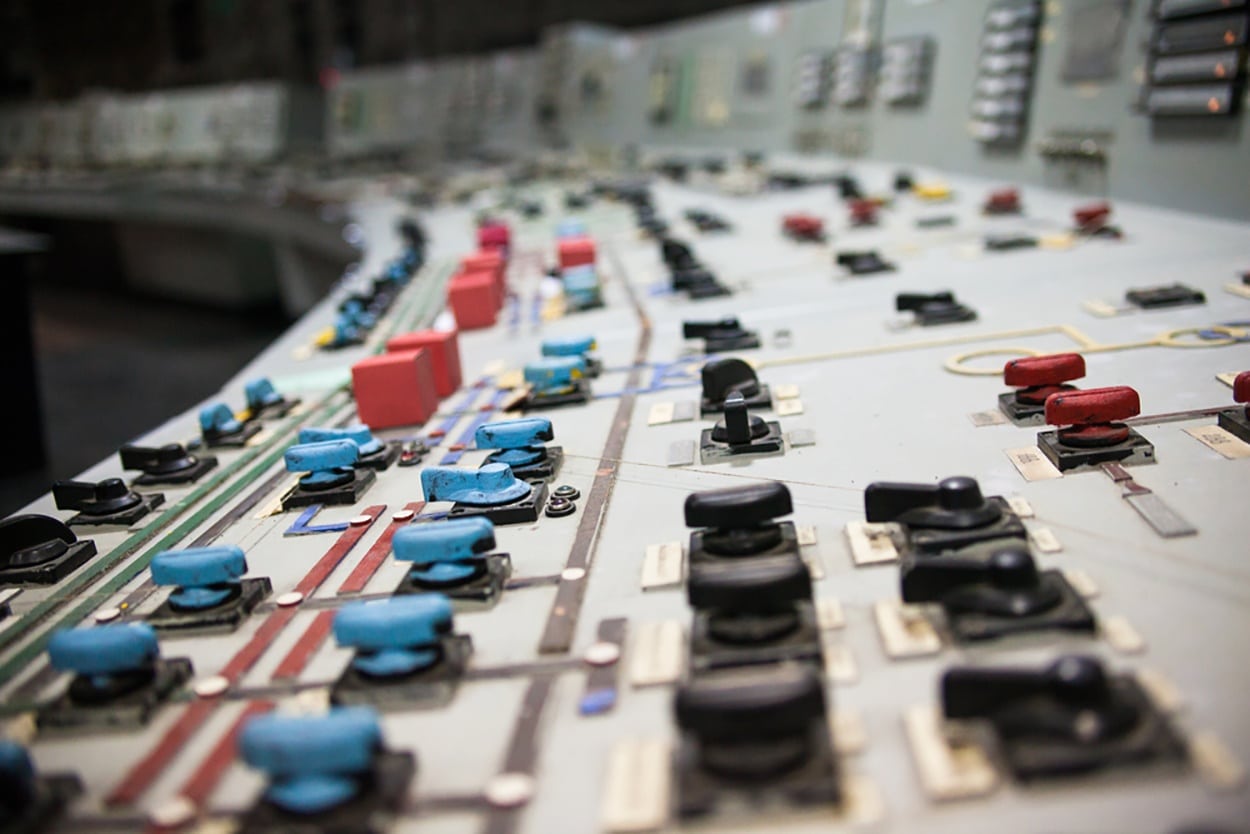 Despite protest from China, India is pressing ahead with its plan to boost its domestic nuclear power program following India’s Prime Minister Shri Narendra Modi’s announcement that the Government has approved construction of ten units of Pressurized Heavy Water Reactors (PHWR) at a Cabinet Committee on Economic Affairs meeting on 17 May 2017.

The Indian Government’s announcement makes this a first of its kind project for India’s nuclear power sector, with the intention to make this project under the auspice of its “Make in India” initiative. To this end, India will invest AUD 14.90 billion for construction of ten units of India’s Pressurized Heavy Water Reactors (PHWR) of 700 MW each – employing only domestic contractors and suppliers from concept to delivery and operations.

The goal is to generate 7000 MW of power. Currently, India has current installed nuclear power capacity of 6780 MW from 22 operational plants.

Upon project completion, it is estimated that another 6700 MWs of nuclear power is expected to be generated by 2021-22. Other nuclear plants are already under various stages of construction in Rajasthan, Gujarat and Tamil Nadu.

The decision to proceed with the build comes as India’s entry to Nuclear Suppliers Group (NSG) was delayed due to objections by China.

On 25 June 2016, a former Indian Ministry of External Affairs official spokesperson, said that the Indian membership was not accepted due to procedural hurdles persistently raised by ‘one’ country.

China argues that to become a member of NSG, a member country is required to sign the Nuclear Non-Proliferation Treaty (NPT).  However, as India is not a signatory to the NPT, China will not accept its membership.

Interestingly, countries including Mexico, Brazil, Turkey and Switzerland have pressed for a “criteria-based process” for allowing non-NPT members into the NSG.

The US deal to buy six 1000 AP reactors with a capacity of generating 1150 MW was also delayed, as Toshiba Westinghouse filed for bankruptcy and the deal with French firm Areva was also held up during price negotiations.

Indian Power Minister Piyush Goyal says that the plants will be set up by the Nuclear Power Corporation of India and in joint ventures with other state-run companies like the NTPC Ltd (formerly known as National Thermal Power Corporation Limited).

In an official statement released by the Indian Prime Minister’s Office, the statement says that project will result in a significant augmentation of nuclear power generation capacity and will also help transform the Indian nuclear industry by linking its goal of a strong nuclear power sector from indigenous industrial capacities in high-end technologies. This move is part of India’s commitment to sustainable development, energy self-sufficiency and bolsters global efforts to combat climate change.

The announcement has brought some cheers within domestic companies involved in the nuclear sector which includes  Larsen and Toubro, Kirloskar Brothers and Godrej and Boyce.

PricewaterhouseCoopers Partner Kameswara Rao welcomes this decision, and says that this is good news for domestic companies involved in construction and infrastructure activities, as pressurised heavy water reactors would be built in the country with local components. Even natural uranium needed for the plant will be sourced locally. Director at Larsen & Toubro SN Roy, agrees, and says that the Government’s decision will further enable the Indian industry to mature to global standards and in the process develop and nurture local skills and talent in the nuclear sector.

Chairman and MD of Kirloskar Brothers Sanjay Kirloskar says that the nuclear power plants will go a long way in reducing the perennial energy deficit that the country has been living with, and furthermore, India has a long history of operating PHWR reactors, which has been acclaimed globally for the last forty years.

In line with this view, the Government says that this project will bring about substantial economies of scale and maximise cost and time efficiencies by adopting a fleet mode for execution. It is expected to generate more than 33,400 jobs in direct and indirect employment. With manufacturing orders to go to the domestic industry, the Government claims that this project will be a major step towards strengthening India’s credentials as a major nuclear manufacturing powerhouse.