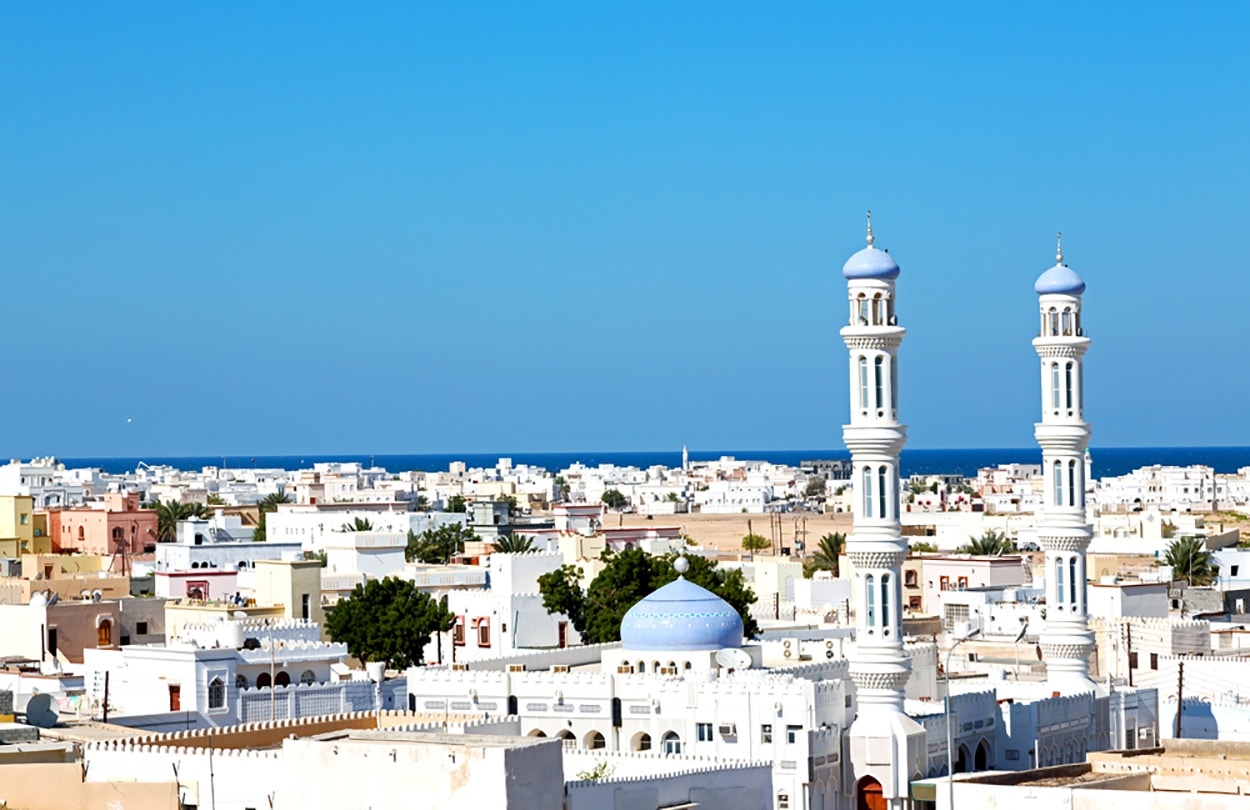 With a view attract foreign investment, Oman will be investing AUD 1.3 billion every year on major infrastructure projects.

Oman plans to invest AUD 1.3 billion through its Special Economic Zone Authority at Duqm (Sezad) every year for major infrastructure developments within its free zone – an area specified by Government for foreign companies intending to use Oman as a regional manufacturing and distribution base – and adjoining areas.

Starting in 2017, funds will be allocated to existing infrastructure upgrades at ports, a liquid berth, a fisheries harbour, main roads, power transmission and distribution lines and water pipelines.

Khian says that investments have been planned with a long term basis view, ranging from 30 to 50 years – with development in Duqm expected to move slowly.

“The pace of development will depend on private and foreign investors’ funding in the free zone’s immediate development,” says Khian.

Khian also says they are considering other projects, as Indian companies have expressed interest in setting up pharmaceutical projects along with an high-end electronic industry in Duqm.

Current major projects that are in different stages of planning and implementation at Duqm includes; a 230,000 barrels per day-capacity refinery, a methanol-to-olefin project, a coal-fired power project, an automobile unit, a project for manufacturing solar panels, a five-star hotel, a desalination plant and a sabacic acid unit.

According to Oman Power and Water Procurement Co (OPWP) in its Seven-Year Outlook Statement for the period between 2017 and 2023, demand for electricity would consequently increase in Duqm. The first phase of Sezad’s master plan anticipates electricity demand will reach 650 megawatts (MW) by 2025.

To fulfil power needs for these projects, Duqm Authority will also invest in transmission lines for supplying electricity and has plans to a set up a 400kV transmission link to Oman’s Main Interconnected System (MIS) serving the north half on Oman under the North-South Interconnect project.

Apart from factories and refineries, Duqm Authority is also investing heavily in a major fisheries harbour and an integrated fish processing zone built by Galfar Engineering and Contracting Company.

Once completed, Duqm fishing harbour will be the largest facility of its kind in the wider Gulf region as well as the largest of its kind in Oman. Spread across an area of eight square kilometres, the hub will be anchored by a commercial fishery harbour that will also accommodate fishing fleets, ferries and coast guards.

According to reports, the proposed fishing harbour will accommodate not only Omani fleets, but also fleets from other countries passing through the Indian Ocean, and more than 60 processing plants and related facilities will be built in a large area at the back of the Duqm fishing harbour.

The Oman Government claims that the proposed areas for private sector investment in the fisheries sector will add value to the project, as there will be companies setting up certified fish seed breeding facilities, fish feed companies and a fishing gear and equipment companies.

As per Government estimates, Sezad projects will attract investment of over AUD 15 billion from foreign investors, which may predominately include India and China.