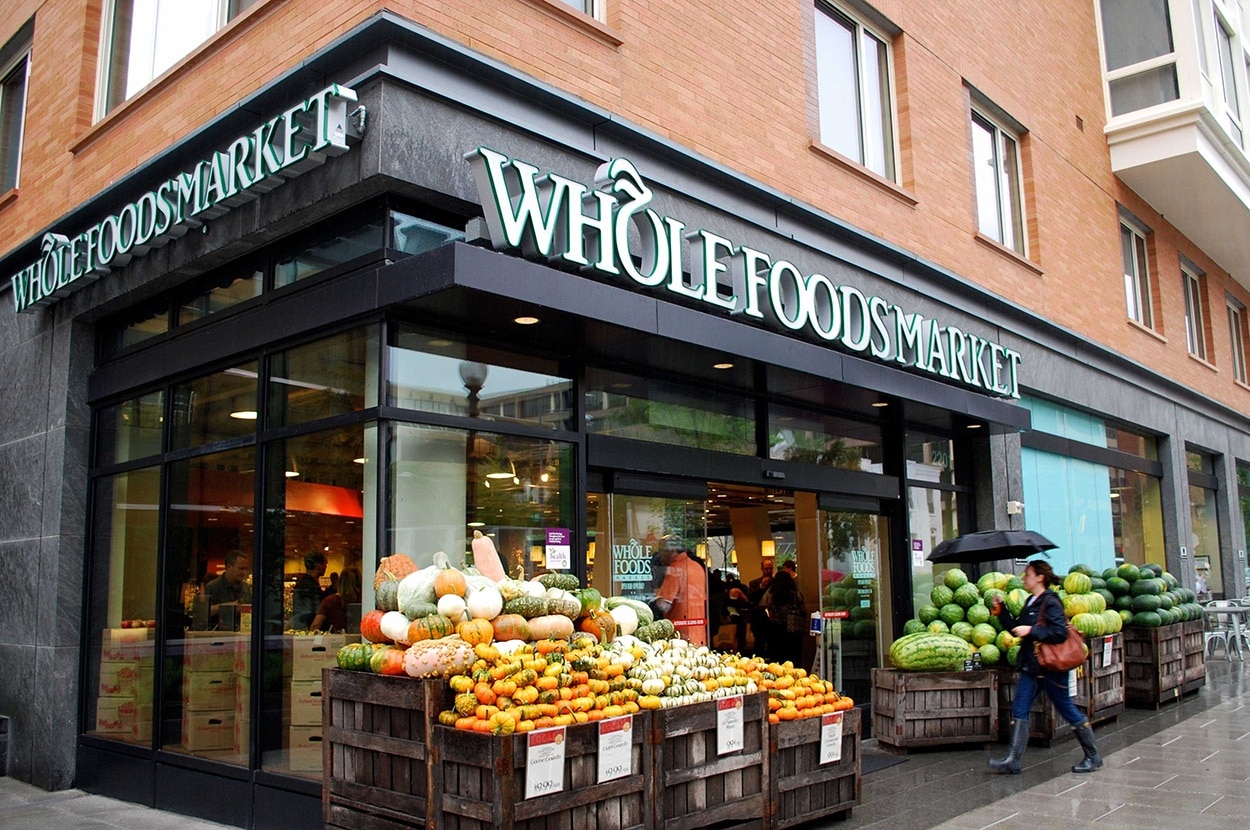 With changing health dynamics and pollution on the rise, consuming food with less exposure to pesticides is being considered an impetus for sustainable consumption. The organic food sector is steadily growing thanks to millennial consumers, with an unprecedented surge in sales over the past few years.

Organic farming methods augments biodiversity and sustainability. The difference between organic farming and conventional farming lies in methodology during the entire life-cycle of the food production process.

Additionally, it increases rural employment opportunities as organic management is more labour intensive than conventional practices. The trend of organic and community-based farming is growing in popularity globally.

India, a country with a population of over a billion and is the fastest growing globally, has two developments taking place simultaneously. On the one hand, the country is expanding its agricultural production and on the other, the burgeoning middle class is spending more in the organic health foods sector.

This is leading to an increased demand for organic food, which is expected to reach USD 1.36 billion by 2020 up from USD 1 billion in 2016, a growth rate of 25 percent. India is also the second largest exporter of organic food after China. According to a recent report by industry body ASSOCHAM and consulting firm, Ernst & Young, the Indian organic market is a niche concept with just 835,000 organic producers, 699 processors, 669 exporters and 1.49 million hectares under organic cultivation.

The US is currently the largest market for organic food; it exports products to over 87 countries globally, with robust sales of USD 43 billion, a surge of over 8.4 percent over the previous year. It is also a largest consumer itself, with 5.3 percent of the total retail food sales generated from organic products. Some of the best-known US-based organic producers include: Urban Organics, Earth’s Best Organics (part of Hain Celestial Inc, US); Wildwood, Amy’s Kitchen, Big Tree Farms and Organic Valley.

One of the most recent buyouts in the sector was by Amazon – the Whole Foods Market brand for USD13.7 billion. This upscale grocery chain is renowned for stocking a plethora of organic brands, with a large portion of their market being brand-loyal millennials.

According to the Organic Trade Association, fruits and vegetables account for about 40 percent of organic food sales. 15 percent of the fruit and vegetations consumed in the US are organic, clearly showing consumer preference. A study by Hartman Group, a US-based food and beverage research firm, found that over 30 percent of consumers are willing to buy organic foods by paying 20 percent higher in categories such as: frozen foods, fresh fruits, beef, vegetables, milk, yogurt, cheese and frozen fruits.

On the other hand, UK’s organic food market is around USD 3 billion, with a growth rate of around 7 percent. The European organic sector accounts for around USD 40 billion, with most European countries accounting for 20 percent market growth rate in recent years. Countries like Italy, Sweden and Austria have over 20 percent of the farmland under organic cultivation while the average in EU is about 6.7 percent. Countries like France announced ambitious plans to have 22 percent of the farmland categorized as organic by 2022 while Germany intends to have 30 percent by 2030.

Another region is Southeast Asia, which is expected to have 700 million people by 2050, with an urban population of almost 65 percent. The increase in health awareness, increase in food demand due to the surge in population and changes in pattern of food intake will ensure a significant demand for organic food.

A 2015 Nielson survey found that over 93 percent of Asia Pacific consumers are willing to pay more for foods with perceived health attributes. Thailand clearly takes the lead among ASEAN countries growing fast in organic cultivation and supply.

A flourishing trend thanks to the organic boom has been numerous start-ups that are engaged in either procurement, delivery or manufacturing, leading to a crop of people looking to stay healthy and promote healthy foods. Heavyweight food companies globally are vying for a share of the pie, evident from the fact that large retailers like Walmart and Target are placing organic foods on their shelves.

Companies like General Mills, Pepsico and Nestle are snapping up organic food start-ups as they realise millennials are happy to spend extra for perceived personal and collective ‘wellness’.